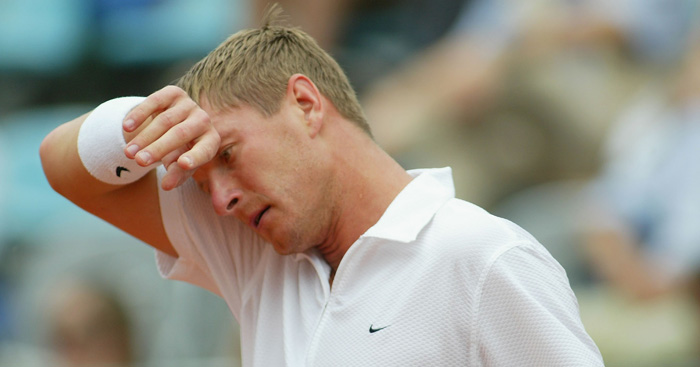 Yevgeny Kafelnikov can’t seem to convince anyone his retirement was legitimate, but is that fair?

Winston Churchill once opined that “Russia is a riddle wrapped in a mystery inside an enigma.” It’s perhaps sad, therefore, that we never got to find out what he would have made of one of Russia’s most brilliantly baffling exports: Yevgeny Kafelnikov.

Kafelnikov is not, perhaps, one of tennis’ greats. He was good, obviously, but not great, despite 26 career titles, two Grand Slams, and six weeks at world number one being better than most achieve. He’s one of only ten players to have ever beaten Roger Federer at Wimbledon and is the last male player to win both the singles and doubles titles at the same Grand Slam. Remarkable, but it’s not the stuff of legend.

When you look at Kafelnikov, though, the actual tennis almost becomes secondary, the mere background to a far more complex and compelling character.

After all, we are talking about someone who played professional poker after he quit tennis and even played nine tournaments on the European golf tour.

The real mystery surrounding Kafelnikov, though, is why he retired so early. There is an official reason, obviously.

“Tennis is a young man’s sport right now,” he said in 2004, a year after his last match but still before his official announcement.

“Obviously there are some exceptions, like [Andre] Agassi. He’s 34 and still competing, but he’s the one and only. And I played 1,000 matches in my tennis career. That’s more than enough, no?

“I began at 19, and now it is impossible to compete with guys 10 years younger.

“They are more hungry. I played five or six matches indoors, at the end of 2003, and I thought, ‘I can’t do this anymore.’

“I was losing to guys who, a couple of years before, I was able to beat with only my left hand. That’s when I realised my time was gone.

“The most important thing was not to disappoint my fans. It is very hard to earn a good image in Russia. So when people on the street in Moscow ask why I stopped playing, I say ‘because I don’t want to see you people crying when I lose.’ They understand that.” 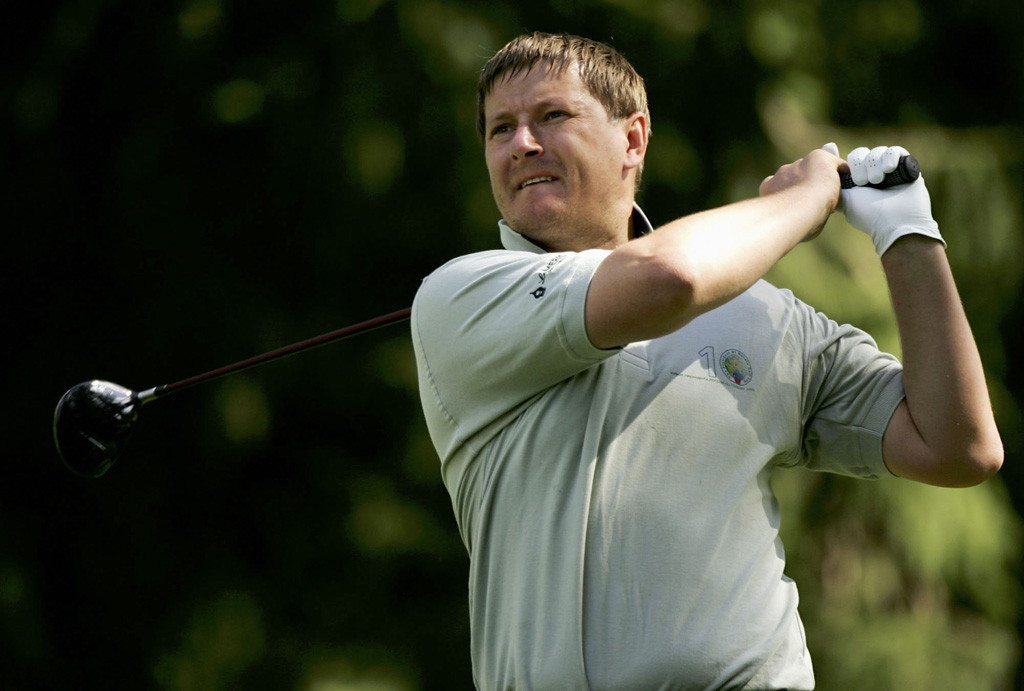 However, there were other stories, other rumours, ones that would challenge that good image and still lay question marks over it today.
In 2016, an Independent Review Panel was convened to investigate evidence of historic match-fixing in tennis.

Published last month, the report claimed it was “concerned about the circumstances” in which a player had retired in 2003 – that player, according to the Telegraph, was Kafelnikov.

The circumstances are indeed eye-opening. In 2003, Kafelnikov lost in straight sets to Fernando Vicente, the world number 68, in Lyon.
According to the Telegraph report, one of Kafelnikov’s associates acknowledged large bets of “several thousand Euros” were placed against him.

The ATP informed Kafelnikov an investigation into a “major offence” was underway. He played his final match two weeks later, aged just 29 before mysteriously vanishing from the tour.

The bets in question were placed by Michael Commandeur, and Kafelnikov has admitted a relationship, telling the Telegraph: “He was never my agent. He was my friend. He would book flights and hotel rooms for me. I still speak to him sometimes now.”

When interviewed by the ATP, Commandeur admitted placing bets on Kafelnikov to lose.

For these bets, he used two credit cards that were linked to accounts in other names. He told the investigators that he placed the bets based on his own judgement that Kafelnikov was not match fit.

At the time, Kafelnikov was quick to deny everything.

“The reports (of match-fixing in Lyon) are tearing me apart,” he said.

“When I walked into the locker room here yesterday, all the players looked at me as if I’m their worst enemy. In my own country I’m a role model. Now they see me as a worst enemy.” 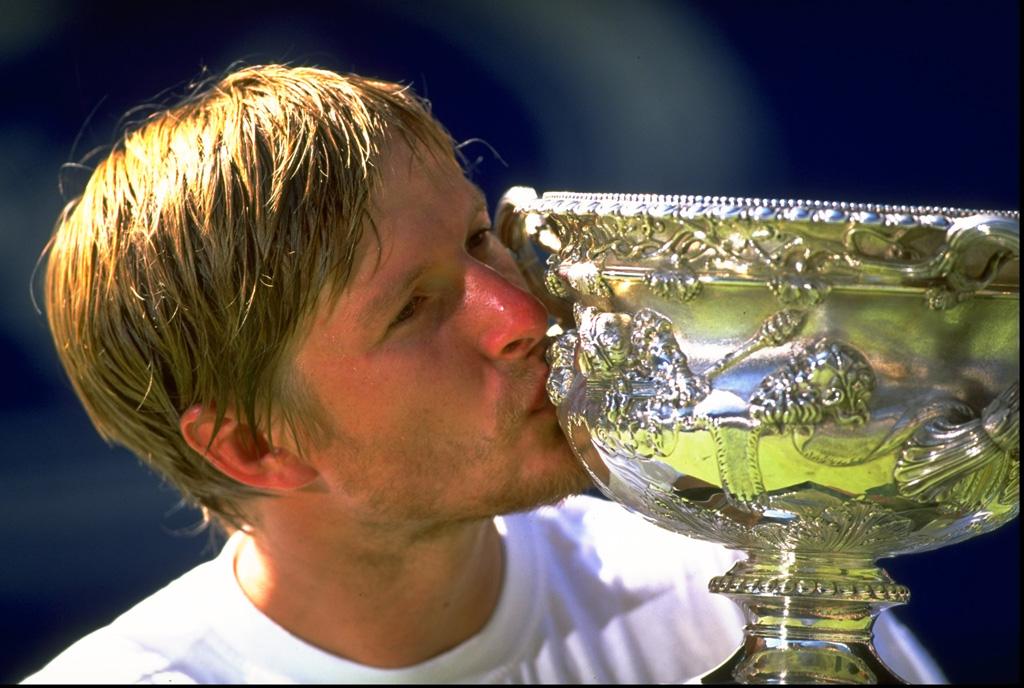 However, there is also the unfortunate Alimzhan Tokhtakhounov connection to consider.

Tokhtakhounov was arrested in connection with fixing figure-skating competitions in the 2002 Winter Olympics and is alleged to have connections with the mob. Again, Kafelnikov doesn’t deny the friendship.

“I am still friendly with him. There’s nothing I can do about it. I have known this guy for many, many years.”

However, as rough as the allegations are, and always have been, on Kafelnikov’s reputation, it’s perhaps cruel to deny him the benefit of the doubt.
Any other player, maybe not, but Kafelnikov’s decision to retire was not out of character for a man who rarely shirked the opportunity to defy convention.

“I always liked to compete,” he told the BBC in 2010 when asked about the sheer volume of matches he played at his peak.

“For me competition was easier than practising. Don’t get me wrong, I was practising as hard as anybody but the fact is that competing all the time gave me confidence, and I was a player that needed to have confidence in my game whether it was from playing doubles or just a lot of tournaments.

“So that was the reason I played as much as I did but also that became a huge hurdle later in my career because I was getting older and I didn’t recover as easily as in my early days, and I got to the point where I just said, ‘no, I just can’t do this any more.’”

It is, in truth, as compelling an argument as the more disparaging one. The allegations maybe hastened his decision, and his choice of friends looks a little dubious, but that’s not an offence.