The Monte-Carlo Masters: Cool facts and figures as Rafael Nadal chases 12th title in the Principality 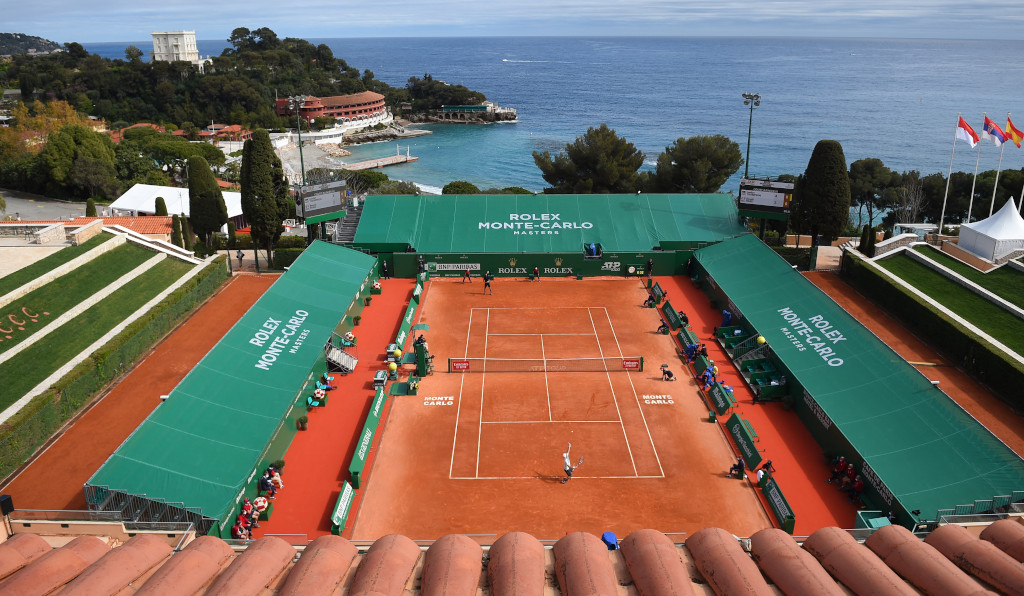 The first Monte-Carlo Masters was played in 1897, although much debate exists over the location of the first tournament. 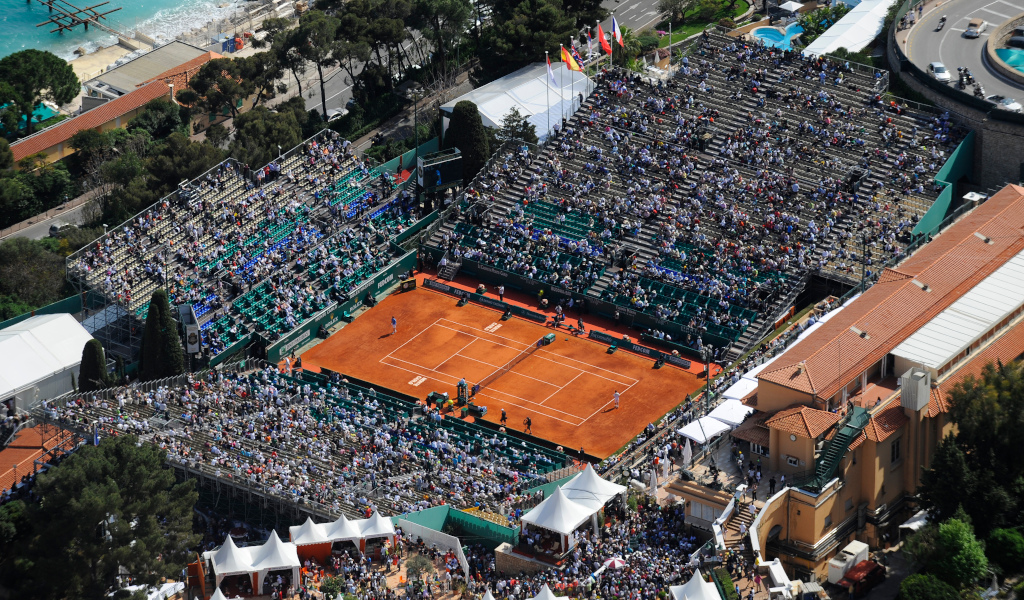 It used to be dominated by the Brits…

The first Monte-Carlo Masters tournament was won by a Brit. Reggie Doherty, a four-time Wimbledon champion, won six of the first 10 events.

It’s now dominated by a Spaniard…

And he will add another record to his collection this year as he will draw level with Frenchman Fabrice Santoro for most tournaments played, which is currently 17.

But it’s never been dominated by the French

Interestingly, only one Frenchman has ever won the Monte-Carlo Masters. That was Cedric Pioline, who scored a straight sets victory over Domnik Hrbaty in 2000.

Fabio Fognini ended Italy’s long wait for a not only a Monte-Carlo Masters champion, but an ATP Masters 1000 winner as he became the first Italian to win in the Principality in 2019 when he beat Dusan Lajovic in the final. And yes, he did beat Nadal en route to the title as he upset the Spaniard in the semi-final.

Of course with no Monte-Carlo Masters tournament held in 2020 due to the coronavirus pandemic, Fognini heads into this year’s event as the defending champion. 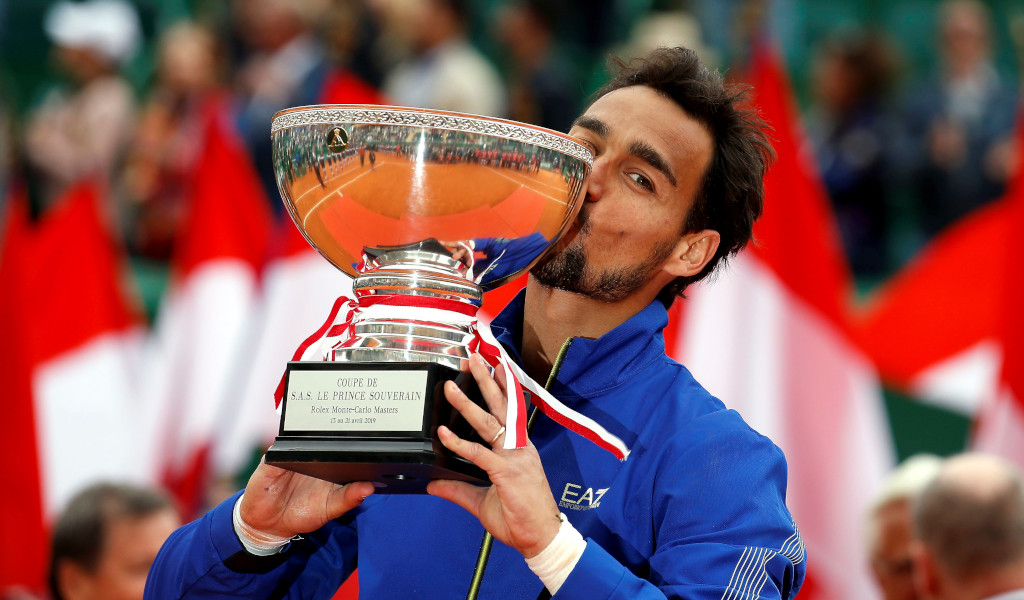 It was cool enough to tempt Bjorn Borg back

Bjorn Borg made his first comeback attempt at the Monte-Carlo Masters in 1991 after 10 years away from tennis.

It’s not actually in Monte-Carlo

Although called the Monte-Carlo Masters, it is actually located in Roquebrune-Cap-Martin, a commune that borders on Monaco.

Although, just like everything else there, it has connections to Hollywood

The showpiece court at the Monte-Carlo Country Club has seating for 10,200 fans, and it is named after Rainier III, who ruled Monaco for over 50 years and was married to iconic American actress Grace Kelly.

The tournament is help over eight days and 11 clay courts – all of which overlook the sea.

Rafael Nadal is always the man to beat!

Monte-Carlo forms a triad of clay Masters tournaments, with the others being held in Rome and Madrid.

Did you know that Nadal has won a doubles title in Monte-Carlo?

This year we will see some interesting doubles pairings as world No 5 Stefanos Tsitsipas and his brother Petros will feature.

Red-hot Russians Andrey Rublev and Karan Khachanov are also in the doubles draw, but top-seeded Colombian pair Robert Farah and Juan Sebastian Cabal are the men to beat.