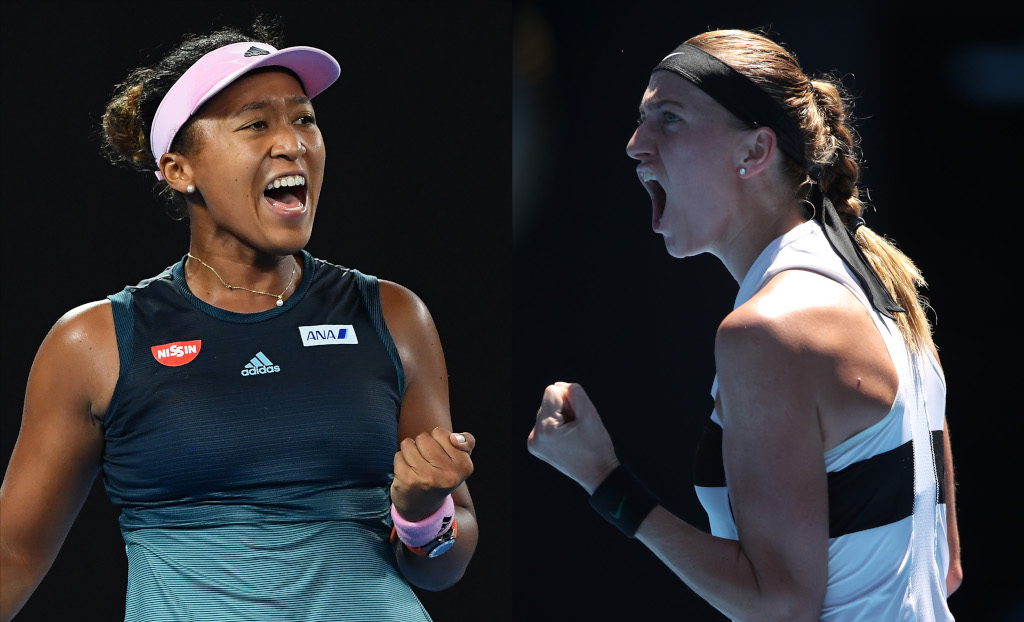 It’s not only the 2019 Australian Open title that’s on the line when Naomi Osaka and Petra Kvitova meet in the final on Saturday as they will also go head-to-head for the world No 1 ranking. Here is your preview…

Recent form
World No 4 Osaka started her year with a semi-final run at the Brisbane International, but after her defeat to Lesia Tsurenko she said “if I’m being really frank, I just feel like I had the worst attitude today”.

She then withdrew from Sydney International, but has been in glorious form during the two weeks in Melbourne Park. 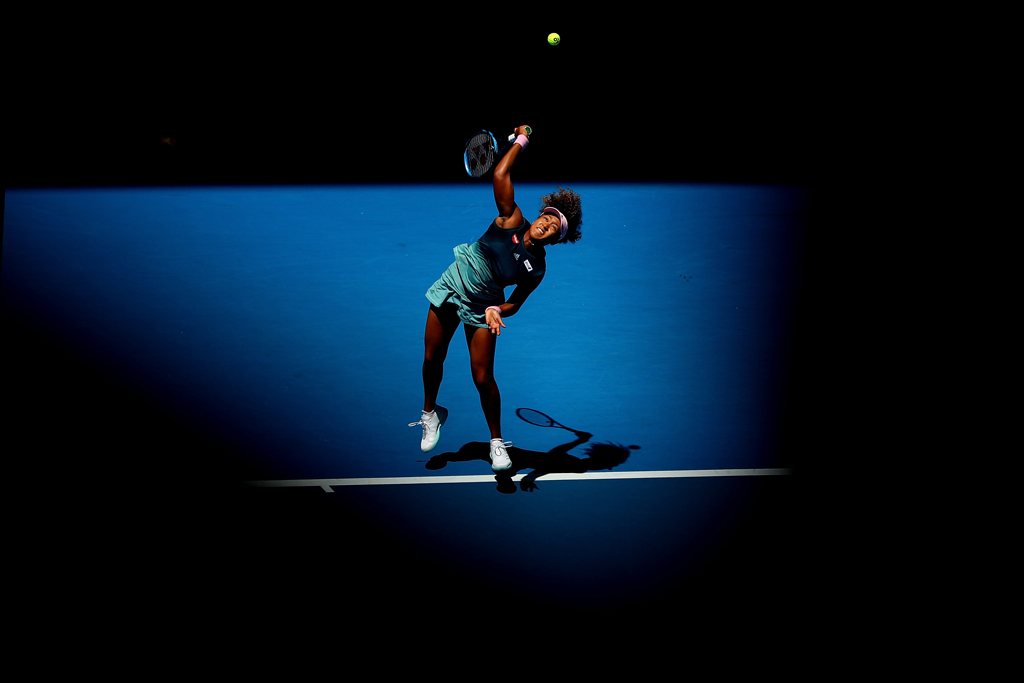 Kvitova fell in the second round in Brisbane, but then went on an amazing run in Sydney as she won the trophy for the second time in her career. Along the way she beat Angelique Kerber and Aryna Sabalenka.

Head-to-head
This will be the first meeting between the pair.

Petra Kvitova: “It’s been a while. It’s been five years. You know, that’s why I worked pretty hard to be back here. It just tastes very great.

“To be honest, I think not very many people believed that I could do that again, to stand on the court and play tennis and kind of play on this level. It was just really few of them, I think,” she added.

“I’m very happy to have those few around me, which is the best. Hopefully (this will be) for them, for my family and for everybody who was there when I needed it.”

Naomi Osaka: “You guys know that I love Grand Slams. This is, like, a place where I think it’s worth all the training.

“When you’re little, you watch the Grand Slams, you watch all the players play, like, the legendary matches here.

“For me this is the most important tournament. There’s only four of them a year, so of course I want to do the best that I can here.”

Betting
Kvitova is the bookies’ favourite to win with Bet365 having her at 4/6 while Osaka is 6/5 to win back-to-back Grand Slams following her success at the US Open. 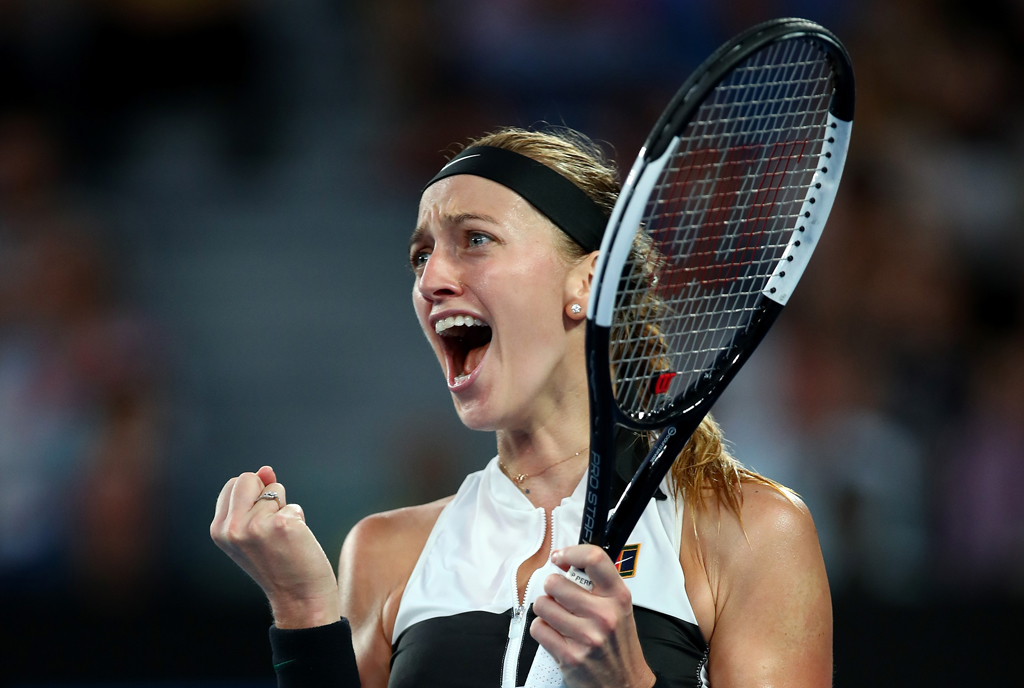 Conclusion
Kvitova has looked like a champion throughout the Australian Open, having dismissed most of her opponents with in two sets. In fact, she has dropped only 28 games.

However, she will be the first to admit that she has had the easier route to the final with Ashleigh Barty the only seeded player she faced.

Osaka on the other hand faced Karolina Pliskova and Elina Svitolina in the two previous rounds and played three three-setters on the way to the final.

The Czech should be the fresher of the two and she also has the experience as she is 26-7 in her 33 finals to date, but Osaka proved during last year’s US Open against Serena Williams that she can take anyone a part on her day.

Pliskova found out during the semi-final that the long hours on the court eventually take its toll, but then again Osaka has that exuberance of youth so you expect her to be able to go the distance.

Finally, let’s not forget that the world No 1 ranking is also on the line. If Kvitova wins on Saturday, then she will become the oldest debut world No 1 in the Open Era while Osaka will be the youngest No 1 since Caroline Wozniacki.

It would be a good fairytale if Kvitova wins after she nearly had to quit tennis after being attacked by a burglar and everything indicates that she will get that third Grand Slam title.