Naomi Osaka vs Daria Kasatkina: A glimpse into future of women’s tennis 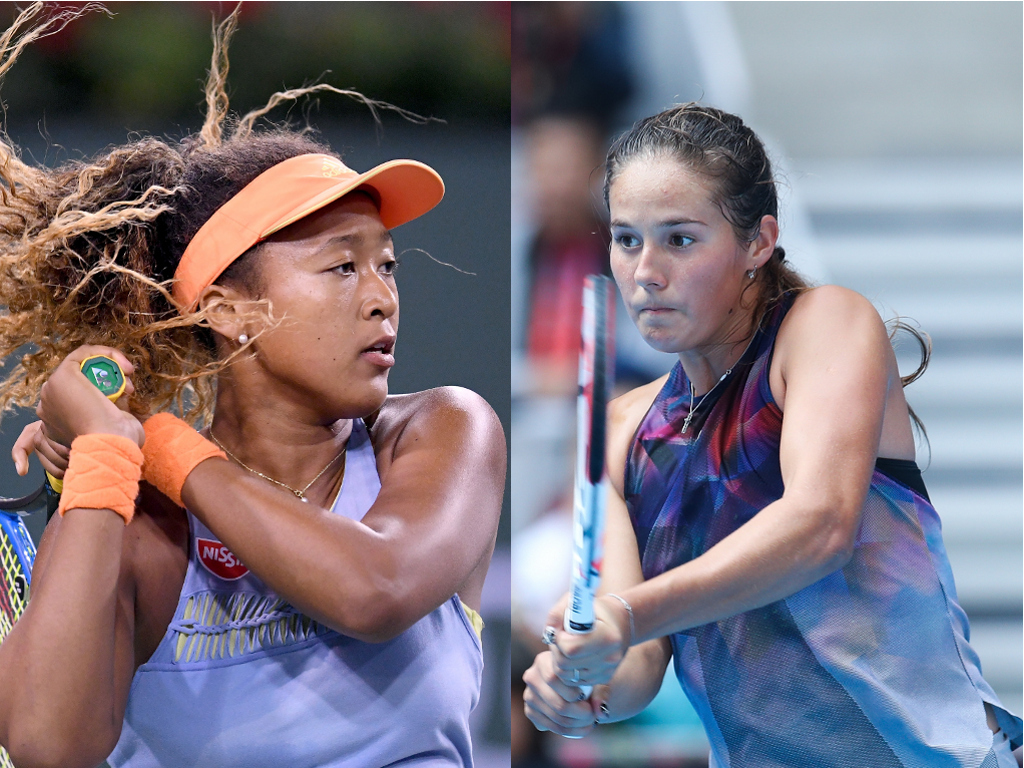 Much has been made about the future of men’s tennis, but in the women’s game it’s a case of the future is now.

Who will replace Roger Federer, Rafael Nadal, Novak Djokovic and Andy Murray once they retire is a question that is often posed by tennis fans and pundits when it comes to the ATP.

As for the WTA, two years ago it was a case of “what will happen once Serena Williams calls it a day”.

Women’s tennis was given a taste of life after Serena in 2017 as she took time off to give birth to her first daughter, but now that she is back it almost feels like a case of “the baton has been passed and we are not going to give it back”.

While Serena was away, three first-time Grand Slam winners were crowned with Jelena Ostapenko winning the French Open and Sloane Stephens claiming the US Open last year, while Caroline Wozniacki took the Australian Open title at the start of 2018.

Ostapenko and Stephens have struggled with their form since winning their first majors, but the Latvian is still only 20 years old while Stephens is 23. 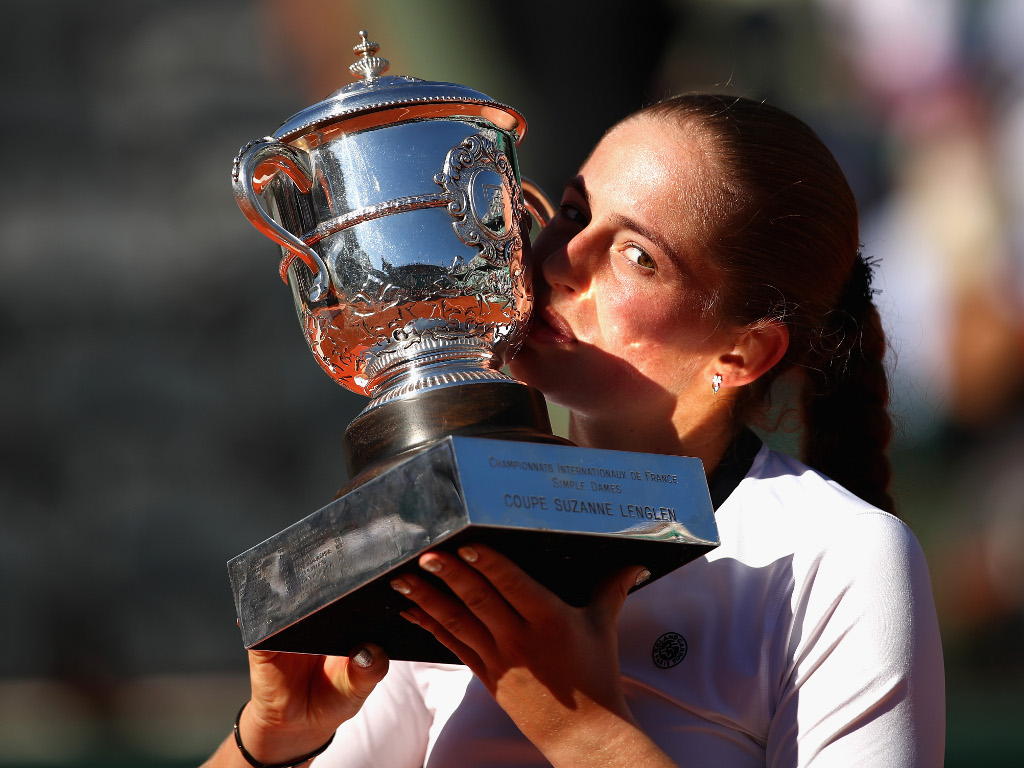 The other 2017 Grand Slam winner Garbine Muguruza is considered a veteran at 24.

Then you have Daria Kasatkina and Naomi Osaka, two 20-year-olds who will compete in Sunday’s Indian Wells Masters final.

It’s the biggest match of their careers as both will be playing in their first WTA Premier Mandatory final. They only have one WTA singles title between them with Kasatkina winning the Charleston Open in April 2017.

The Russian’s star is certainly on the rise as she also reached the Dubai Tennis Championship final in February, only to lose against Elina Svitolina. 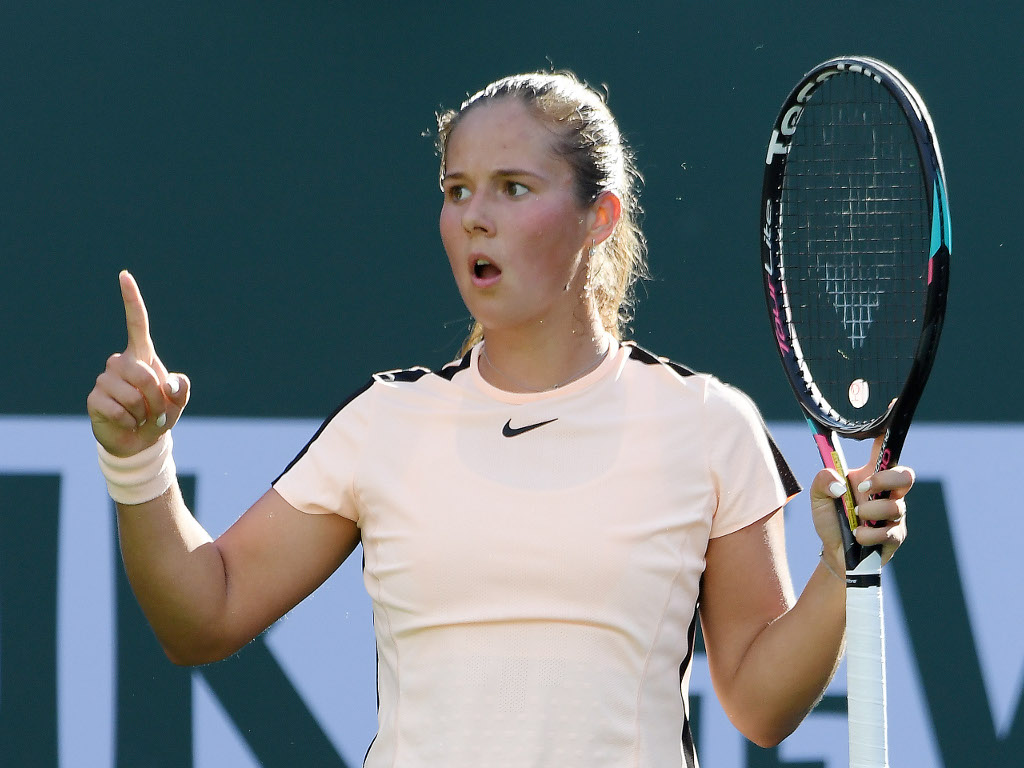 Osaka has appeared in only one final, the 2016 Pan Pacific Open, and she lost in straight sets against Wozniacki but so far in 2018 she has reached the Australian Open fourth round and the quarter-final of Dubai.

Of course in Indian Wells she claimed the massive scalps of Maria Sharapova, Agniezska Radwanska, Karolina Pliskova and Simona Halep.

But of course there are also players who never reach their full potential, but in Kasatkina and Osaka, as well as Ostapenko, there is plenty of youthful exuberance on the WTA Tour.

Sure, we all love seeing the likes of Serena and Venus Williams, Halep, Wozniacki and Angelique Kerber win, but for now there is an exciting future once they are no longer around.