No Wimbledon, no summer? Tim Ellis on all the things he will miss about Wimbledon this year 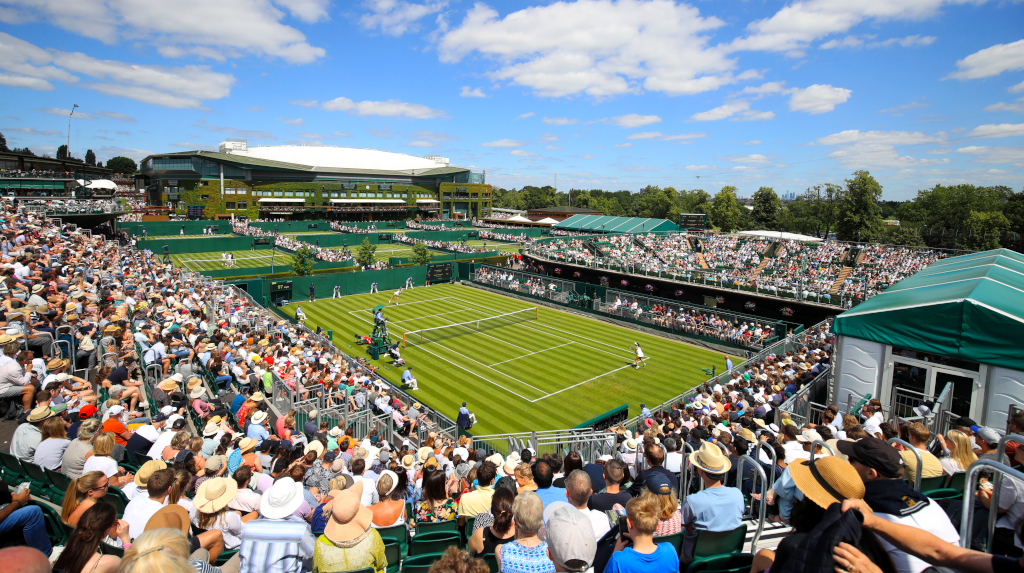 Southfield local Tim Ellis gets a bit emotional as he gets nostalgic about all the things he will miss after Wimbledon 2020 was cancelled.

I have a confession to make. I live in Southfields. Not Wimbledon exactly, which is a town centre with none of the allure that its local team-mate has. For the uninitiated Southfields is the real home of the “The Championships” a small suburb that has a mix of local shops, alternative coffee bars (Dropshot Coffee, don’t you know?) and, inevitably, an ever increasingly mix of big brand heavyweights that punctuate the village-like atmosphere.

Call it the gentrified part of England that the Americans just love but with enough real life soul to make it sing.

Standing at the tube station, I am usually surrounded by taxi drivers, murky looking East End fellows who might as well have “ticket tout” imprinted on their forehead and thousands of footsteps meaning I get smaller portions of chips at my local. It’s a sacrifice I am very happy to make.

This summer, the people will not come. The event is a non event. The Championships are not sounding so self-important now.

I will miss playing “spot the celebrity” on the 15 minute walk up to the gates. Peter Fleming? Big Friendly Giant striding out from the underground. Sounds like whispering death on commentary but looks like the world’s tallest man. I once got stuck behind Kim Sears before the 2012 Olympic final between her beau Andy (who finally won something BIG with a shiny medal to prove it) and Roger Federer. That was not your normal SW19 crowd, though. More like a football crew who had been fuelled up to flag wave and bay for British triumph. Roger’s posse of supporters were drowned out that day in subdued melted Swiss toblerone. Olympics 2012 were a misnomer really. Too much noise not enough Downton Abbey manners.

Real Wimbledon is in June. Yes, it occasionally clashes with other major tournaments to the point of “eh?” Like, who thought it was a good idea to have the Cricket World Cup super final drama on at the same time as Fed and Djoker’s five-set monster epic? And with the prospect of England reaching the World Cup final at Russia 2018, directly clashing with the men’s final, there was no movement from the AELTC “We have said for a couple of years that the final will be played at 2pm, as it is, every year.” No prisoners. Wimbledon will do as Wimbledon pleases even to the point of splitting patriotism. To use that much-quoted line from Rudyard Kipling about triumph and disaster – “treat those impostors just the same” – the impostor being any other sport that dares line up against the final Sunday of the fortnight. 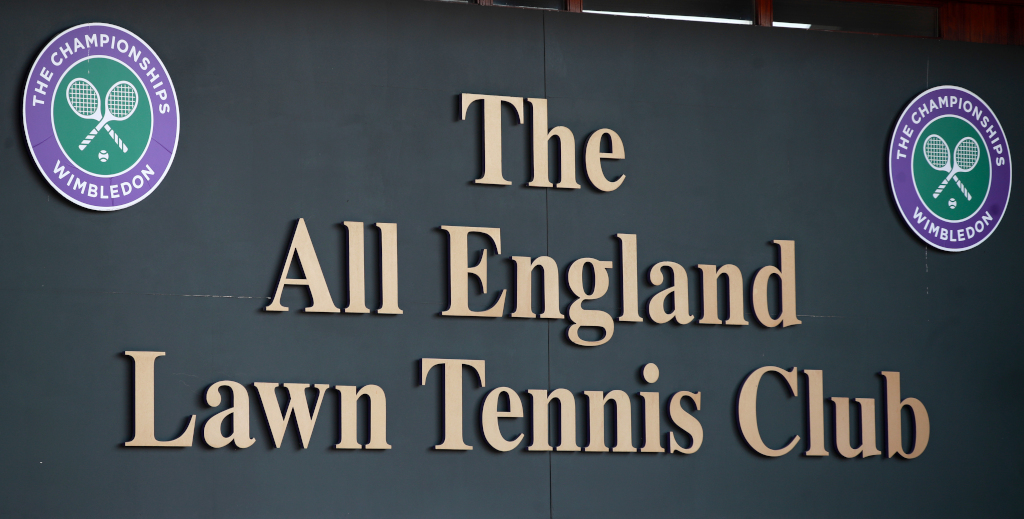 They really could do a bingo card of the SW19 moments that now seem as rarefied as the monuments in the museum. We will miss Henman Hill, or should we say Murray Mount (even if it is a crumbling precipice with a metal plate to hold it up). There’s Roger all in white like some guardian of the universe and gentleman of the realm. There’s gluten-free God Djoker eating the grass and pretending he doesn’t mind the lack of love. No late night first week classic matches like Rafael Nadal and best friend Nick Kyrgios. Where else in the world do you get a pro warming up in the pub among the common people? See you in the Dog and Fox in 2021, Nick.

It is the little things that make you miss the bigger picture. Personal moments are engraved in the mind. Taking a walk down to the Village, in between Southfields and Wimbledon town centre, Caroline Wozniacki is talking rackets. That won’t happen again. Having a drink in what was the local pizzeria, I noticed Kim Clijsters (the retired version) trying to get inside a thriving hub of bodies. No airs and graces, just one of the people. I will miss the tents in Wimbledon Park strewn across the length of green with impromptu football matches, tennis nets and good-humoured campsite mentality. No coach to the women’s world number 49 stopping me asking me for road directions.

The hustle and bustle of SW19 is global but parochial at the same time. It’s life-affirming. Without it, Southfields will continue to be a thriving, lively hub of community spirit, continental touches and a fair sprinkling of Southern Hemisphere laid-back cool. But we will miss the two week window that makes it the centre of the world.

Life will go on and normality will never return. Tomorrow is going to be different because today makes us still and forces us to look within and be without. It will be a new kind of appreciation of how nothing in sport is untouchable. By the time Wimbledon 2021 final day comes around, the Swiss master will be four weeks away from his 40s. One last hurrah and an ode to the one that got away from everyone. See you in 16 months.