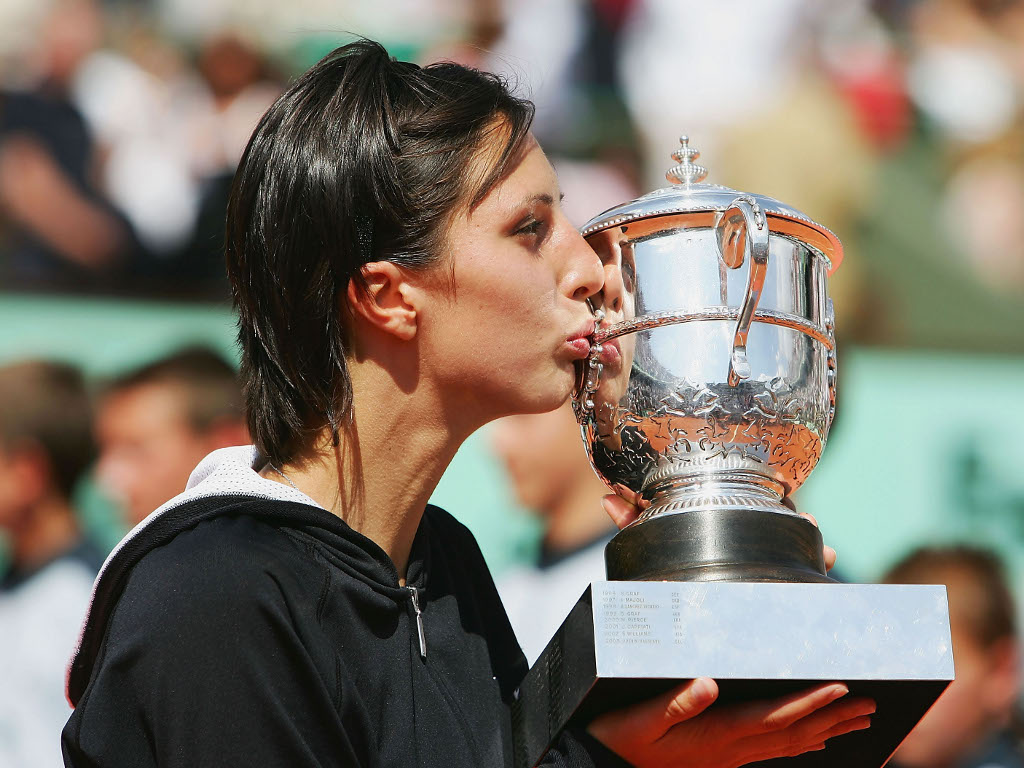 Who was the first Russian woman to win a Grand Slam? Not many people will correctly guess Anastasia Myskina – and for good reason.

Myskina blew everyone away in 2004 to win the French Open, her one and only Grand Slam. It was the first and last time she made it past the quarter-final stage of a major.

What makes her success at Roland Garros peculiar is that in her other seven appearances at the red clay Grand Slam, she suffered five first-round exits, one second-round defeat and one fourth-round loss.

However, in that particular tournament everything the Russian touched turned to gold. And don’t for one moment think she had an easy run as she beat some of the world’s top players en route to lifting the Coupe Suzanne Lenglen.

Alicia Molik was first up and the sixth-seeded Myskina had to come from a set down to beat the Australian 4-6, 6-3, 6-4, but she had an easier match against Barbora Strycova as she brushed the teenager aside 6-0, 6-4.

Another Czech in Denisa Chladkova awaited her in the third round, but she also needed only two sets to win 6-3, 7-6. 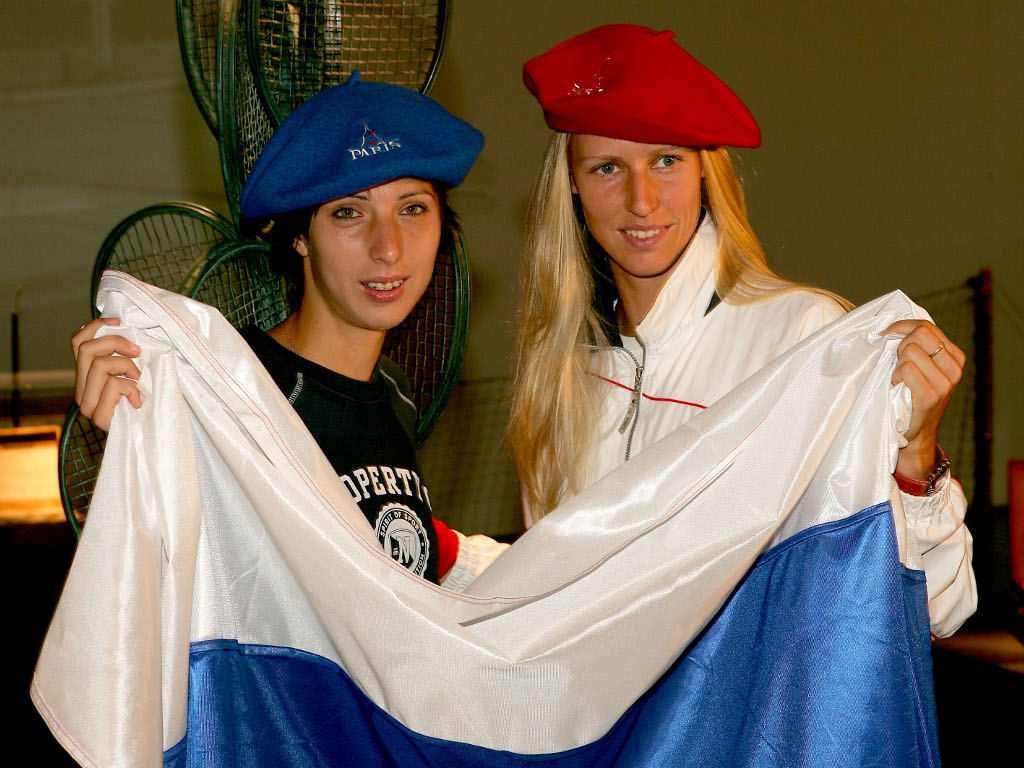 Next up was an all-Russian affair against Svetalana Kuznetsova, who was seeded 11th, and this one went all the way as Myskina had to dig deep and save a match point before winning 1-6, 6-4, 8-6.

Her reward was a quarter-final clash against fourth seed Venus Williams, who entered the match on the back of 19 consecutive wins on clay.

However, the 22-year-old took just over an hour to see off Williams 6-3, 6-4 and described her victory over the American as a “dream for me for sure”.

Jennifer Capriati, who beat Serena Williams in the quarters, was her semi-final opponent and if her success over Venus was an easy one, then this one was a walk in the park as Myskina ran out a 6-2, 6-2 winner.

With Elena Dementieva beating Argentina’s Paola Suarez in the other match, it meant the 2004 French Open final was an all-Russian affair.

The final was as lop-sided as they come, but Myskina won’t care as she required just 59 minutes beating her compatriot 6-1, 6-2.

“I can’t believe it,” Myskina said after the match, and she wasn’t the only one.

The Russian played on the WTA Tour for nine years and won only 10 singles titles and one of them was that 2004 French Open.