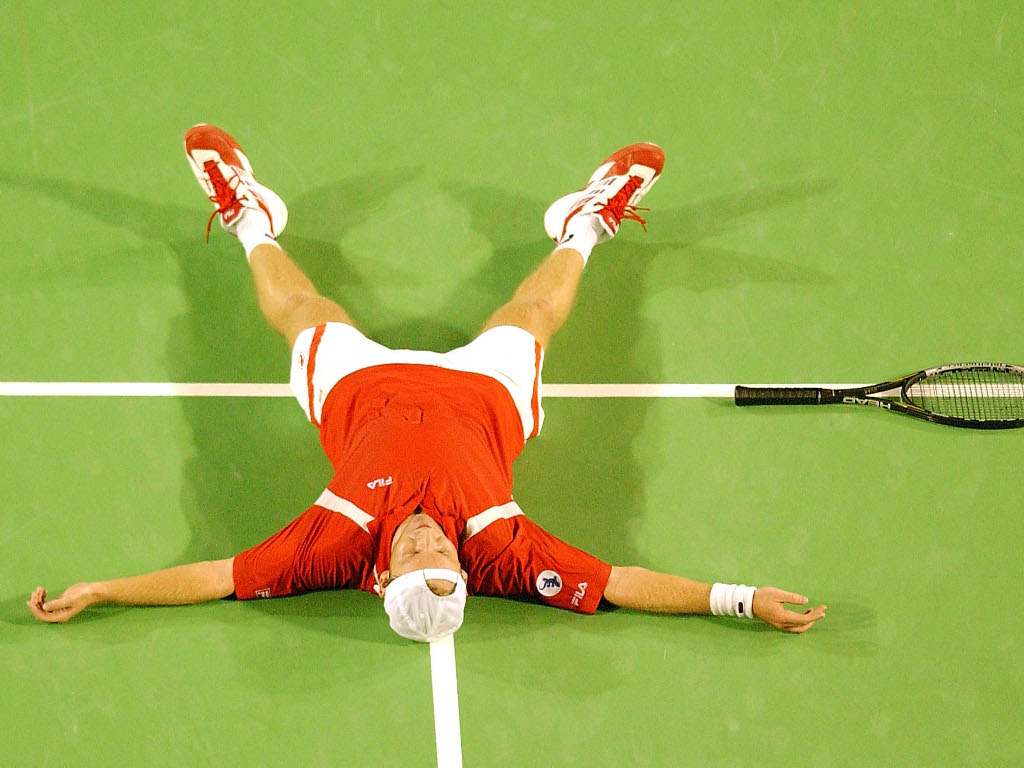 For most of his career Rainer Schuettler was a journeyman on the ATP Tour, yet he accomplished something that several established players failed to achieve: appear in a Grand Slam final.

This year marks 15 years since Schuettler became a shock finalist at the 2003 Australian Open.

The German won only four singles titles and reached a career high of No 5 in a world while his major record doesn’t make good reading: Played 94, Won 44, Lost 50. In fact he suffered 27 first-round losses in Grand Slams.

That Australian Open will always be his zenith and he really earned his place in the final against Andre Agassi. 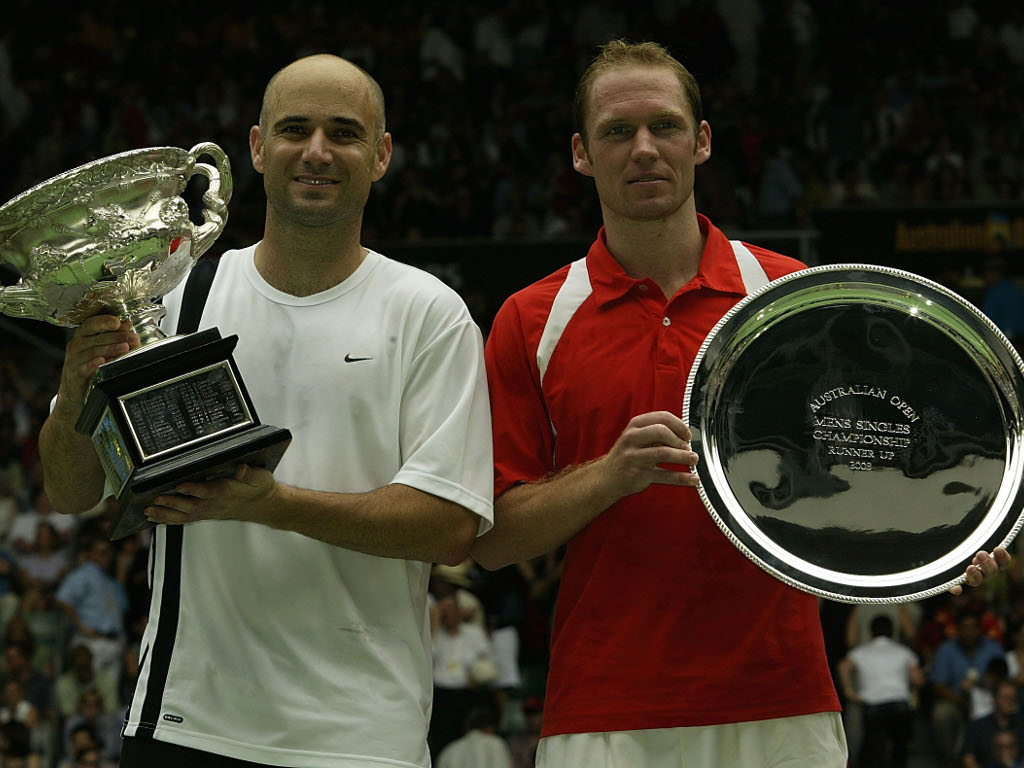 Seeded 31st for the tournament, Schuettler’s journey started with a 6-3, 6-2, 6-1 victory over Spaniard Albert Portas, which earned him a clash against former Wimbledon winner Richard Krajicek.

Dutchman Krajicek, though, was in the twilight of his career and retired not long after he was soundly beaten 6-3, 7-5, 6-4 in the second round.

2000 US Open winner Marat Safin awaited him in the third round, but he made it past the Russian without having to lift a racquet as the third seed had to withdraw due to an arm injury.

This was uncharged waters for Schuettler as his previous best showing at a Grand Slam was a fourth-round exit at the 2001 Australian Open.

David Nalbandian was his opponent in the last eight, but after levelling things at one set each, the Argentinian didn’t put up much of a fight as he went down 6-3, 5-7, 6-1, 6-0.

And so Andy Roddick stood between the surprise package and a Grand Slam final and the American went into the game of two consecutive five setters with his quarter-final clash against Younes El Aynaoui taking an incredible five hours as he beat the Moroccan 4-6, 7-6, 4-6, 6-4, 21-19. 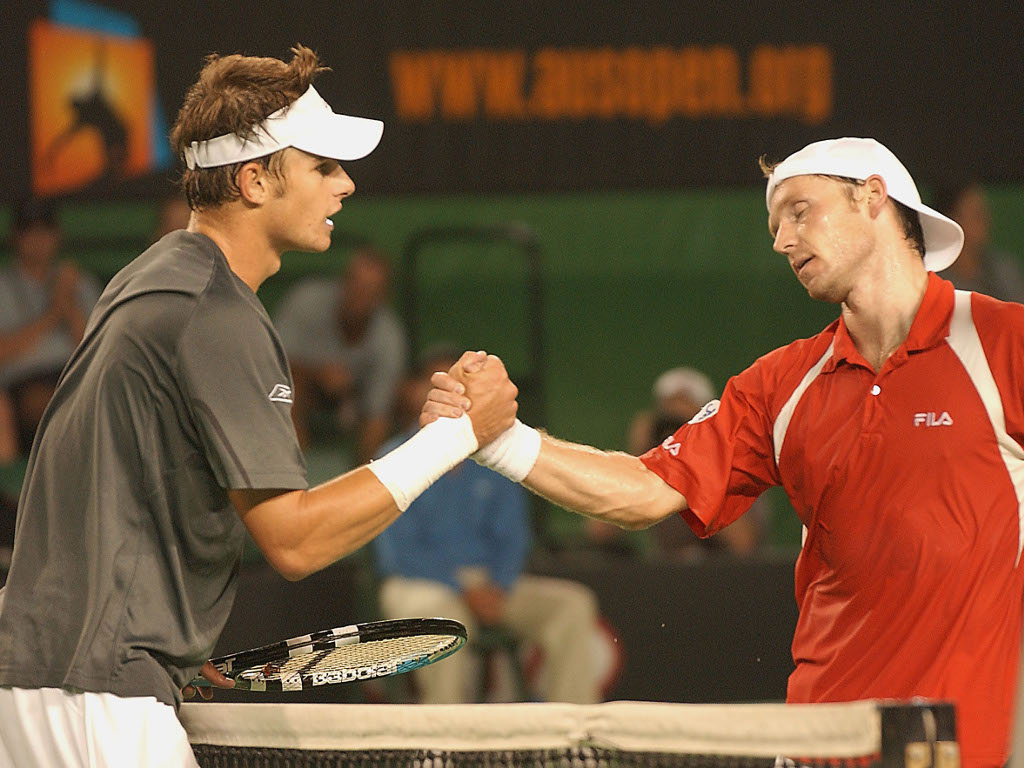 Andre Agassi beat South African Wayne Ferrari in the other semi-final and he was the overwhelming favourite, but Schuettler was at ease ahead of the final.

“I’ll have no pressure on Sunday and we’ll see what happens,” he said.

“I tried to do something special but it didn’t work,” said Schuettler. “He’s simply one of the best players there has ever been. Him and [Pete] Sampras.”

And Agassi was equally complimentary, saying: “There is no harder-working professional than this man.”

The German went on to reach the 2008 Wimbledon semi-final, but that was as good as it got for him.