Eurosport expert Cash suggests the Lawn Tennis Association (LTA) hoped Murray’s success would have a huge impact on participation numbers in the game across the UK, as he claimed they could have made more of their greatest asset while he was competing for the biggest prizes in the game.

“It took them a long time to realise that and they then started rebuilding grass roots tennis and they missed probably five or six years,” stated Cash. “There are no doubts about it – they blew it and wasted a large part of Andy’s career.

“I think the LTA were trying. I’ve spoken to people and I know they were pinning everything on Murray. Their theory was the trickle-down theory (Murray’s success would inspire others), which is proven not to work, and it proved the case here too. I think the approach was wrong.” 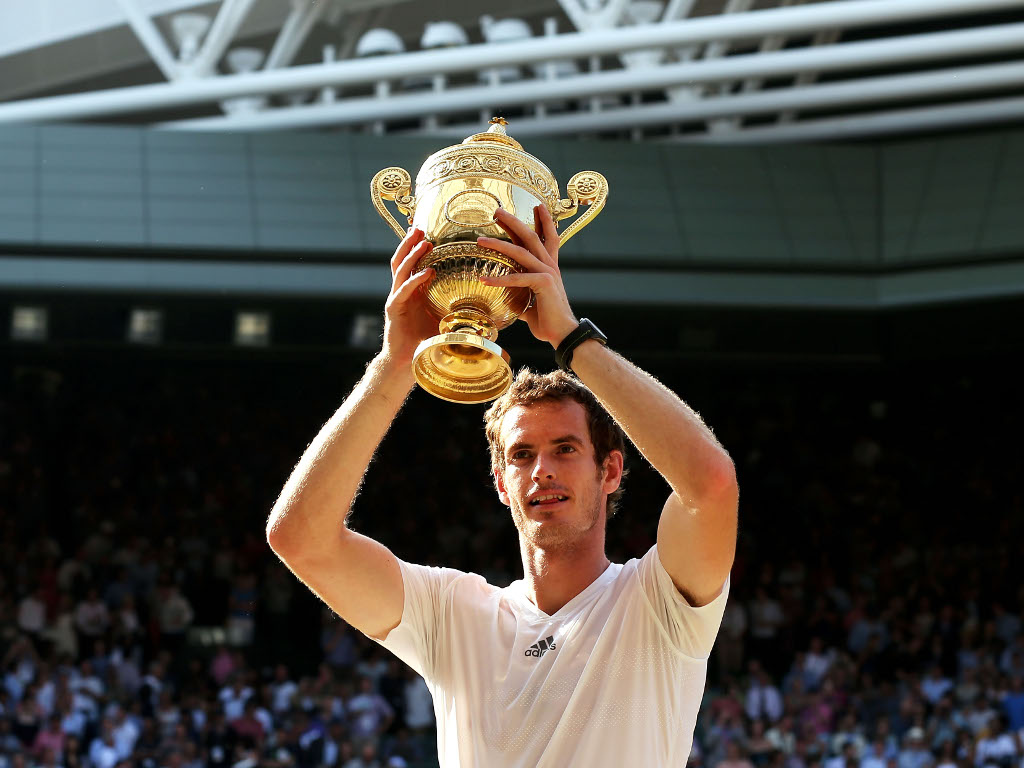 Cash went on to urge British tennis to try and bring Murray into their set-up if his latest hip surgery proves to be unsuccessful and he is forced to retire from the game.

“I think he’d be a great coach and a great advisor, there are no doubts about that. He’d professionalise things,” he continued. “He’s probably like a lot of other people looking at the LTA, saying to himself: ‘they really need to up their game’, especially as far as the performance is concerned. I think they have improved a lot but tennis is a very specific game and I think Murray’s insight would be fantastic and I hope they pay him handsomely for it, so they should.”

Cash admits he was surprised by Murray’s impressive performance as he lost to Roberto Bautista Agut in five sets at the Australian Open, as he concedes the end of a tennis career is hard to come to terms with.

“He’s not the first and he won’t be that last tennis player to have this issue,” added Cash. “Practically every tennis player has this situation when they are physically or mentally worn out and they can’t continue. Almost every player goes through it. I’d like to see him finish at Wimbledon, I think he deserves that.

“He leaves no stone unturned to try and keep his body going and if he really wants to do that he can, but there is only so much you can do with broken hardware. You can have a great computer, a great hard drive, but if you’ve got no screen and the keyboard is broken, then it’s not going to work. And this is the case at the moment, the hinges are all broken.

“I was very surprised with the standard of tennis against Bautista Agut. The third and fourth sets were back to Murray’s best, I mean they really were. It was only that he was a little bit rusty in the first couple of sets that he made a few mistakes but it was a phenomenal effort.

“Bautista Agut is a very good player, as the results since have proved, how Murray hung with him was incredibly surprised. If he can be in that kind of form come Wimbledon, then there is no reason why he can’t win a couple of matches and finish on a good note.”