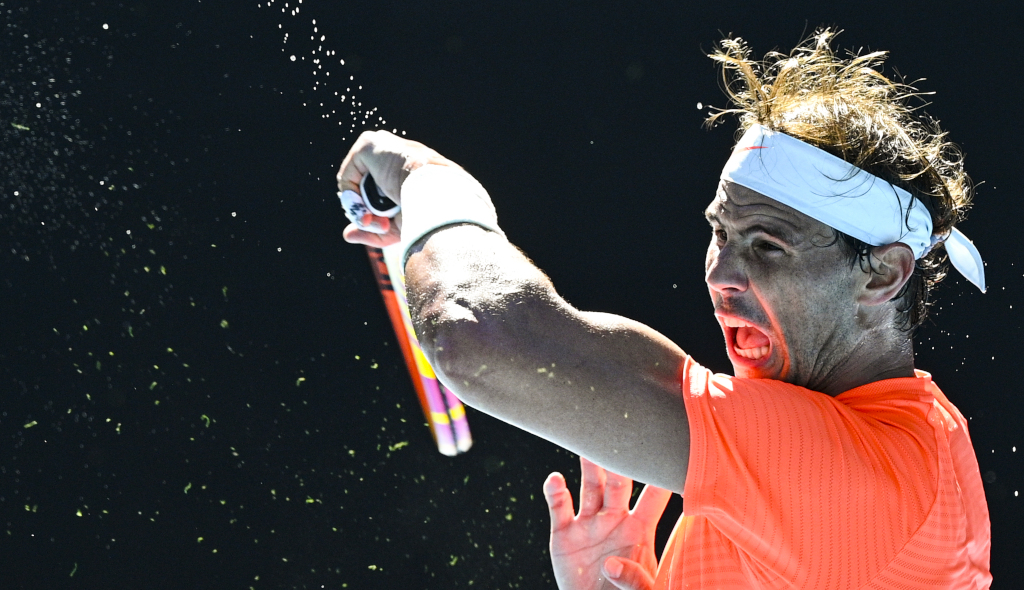 With Roger Federer already out, Rafael Nadal’s decision to withdraw from the Miami Open would have undoubtedly been a blow for the tournament.

Though it is hard to tell how either would have done at the event, the fact that neither will play is certainly disappointing in terms of attracting spectators – which are being allowed in at limited capacity – and TV viewers around the world.

However, Nadal’s withdrawal is certainly not surprising and it will almost certainly be the best decision for him as he looks ahead to the rest of the season.

To start, there can be little doubt that the world No 3 is probably still working off the back injury that troubled him in Australia and playing too soon would likely aggravate any persisting issues.

Aside from that, it is clear that Nadal is focusing on the clay-court season that will start shortly after the event in Florida ends.

There has been a theme when it comes to the ATP Masters 1000 tournament and the Spaniard as he also withdrew from the Miami Open in 2018 and 2019.

It can’t be an easy decision to withdraw from the event, with it being one of the few big titles on the ATP Tour that he has never won.

Nadal is a five-time runner-up in Miami, having lost in the final to Federer the last time he played at the event in 2017.

However, he is likely aware that it is unrealistic for him to win the title now, having not proved a threat on hard courts to Novak Djokovic in recent years and with other players such as Daniil Medvedev and Stefanos Tsitsipas in a strong position to beat him on the surface.

He would certainly love to have one Miami Open title behind him but, as he approaches his 35th birthday in June, he will understandably be hoping to make further history on his beloved clay courts.

His first events on the clay this year will likely be the Monte Carlo Masters and the Barcelona Open, events that he has already won a record 11 times, after which he is expected to feature in Madrid and Rome before a tilt at a 14th French Open title.

He is by far and away the greatest clay-court player of all time and if he is fit and healthy this year there is no doubt that he will once again be the sizable favourite to win at every clay tournament he plays.

It is perhaps unlikely that he will win them all, but he will be the man to beat Roland Garros and victory there would see him win a record-breaking 21st Grand Slam title.

It would certainly be unwise for Nadal to jeopardise his strongest chance of winning another major title by playing in Miami on a different surface and if he is not quite yet at peak fitness.

It is certainly disappointing to not see him on court and it will be almost two months since the Australian Open when he plays in Monte Carlo, but to see him fit and healthy on clay courts is arguably one of the best spectacles in the sport.