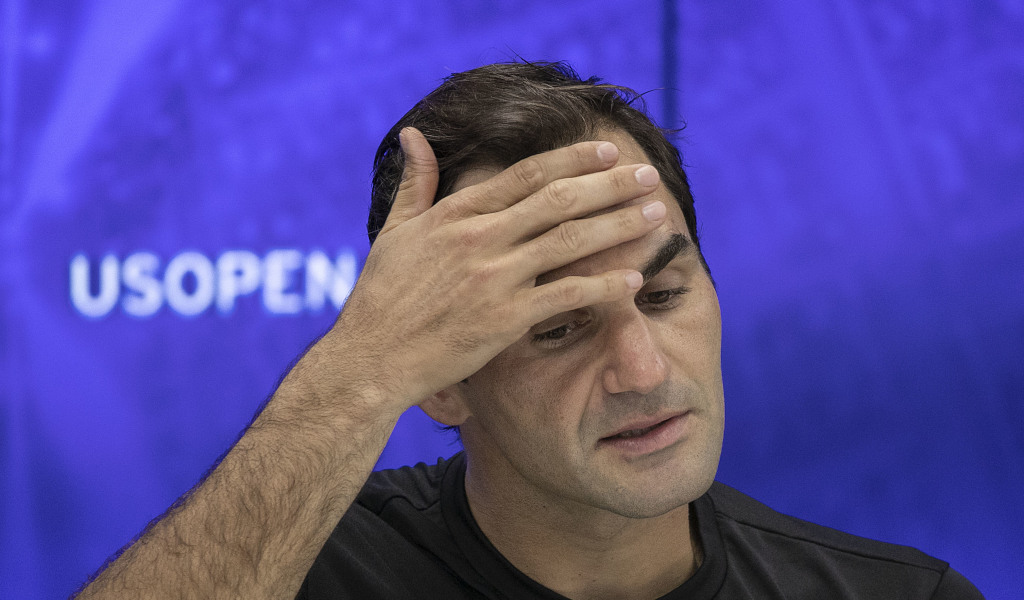 Roger Federer has caused disappointment by withdrawing from the inaugural ATP Cup next year, with Grand Slams now the only time you can expect to see the top players all competing, but with the era of tennis idealism having now passed, reality must dictate.

“I am sorry for any disappointment my withdrawal may cause for the fans,” Said Roger Federer as he announced his decision to withdraw from the ATP Cup in January. It is becoming an all too familiar line.

Not just from Federer either, I hasten to stress. At 38-years-old, you can’t begrudge Federer’s efforts to prolong his career.

It’s something that Rafael Nadal and, to a lesser extent, Novak Djokovic do too. Picking and choosing your tournaments is becoming the norm at the top of men’s tennis, and it’s the fans who are asked to bare the effects of it.

In other words, the ATP Tour has, generally, become a case of the more you want to see a player, the less chance you have.

And that, to me at least, feels quite unfair as well as pretty darn selfish.

The argument is, of course, that missing smaller tournaments means we can be sure the biggest tournaments are elevated by the top players’ involvement.

“For my Australian fans, I look forward to seeing you all at the Australian Open, fresh and ready to go.” Federer added, and I can’t help but look at the word ‘fresh’ and assign perhaps more importance to it than was consciously intended for it.

I mean, yes, of course, Federer is going to want to be ‘fresh’ for the biggest tournaments, and there probably is a large slice of self-service within that. The same, of course, goes for Nadal and Djokovic.

The have not been seen much since the US Open either – less than Federer has, in fact – but they have been fighting genuine injury problems. What you would have to concede about all three of them, though, even should it be begrudgingly, is that they have more than earned the greater freedom they now utilise.

‘This is the right thing to do if I want to play a longer period of time on the ATP Tour’ pic.twitter.com/FQcpHYEPo1

While we talk about the golden era of men’s tennis, the truth is that era has probably now passed. The Grand Slams are the only time we can be sure to see Federer, Nadal, and Djokovic all competing, and even then you can’t ever really be certain about the French Open, as recent years have proven.

But the real kicker is that, as much as my initial reaction to Federer’s decision to withdraw from the ATP Cup, particularly so closely following his withdrawal from the Paris Masters, was disappointment, I have no right at all to complain about it.

Indeed, the very source of my disappointment is that I am not ready to let Federer go yet.

And the only reason we have him is precisely because of this kind of disappointment, because he manages his schedule and his rest and his fitness and his ‘freshness’ so strictly and so devotedly.

RELATED: ‘He has got to prolong his career’ – Roger Federer defended for Paris Masters withdrawal

The reality is that fans are not presented with a good choice. The choice is not Roger Federer plays regularly or he plays a reduced schedule. In such a scenario, the latter could only prompt disappointment. That, though, is not the choice Federer is able to offer.

What he can offer fans, though, is we see him much less often than we’d like or we don’t see him at all. That is the reality, the unwelcome question.

Federer’s explanation, at first – and probably last – glance appears quite cold and, but the truth often can be. What is most certainly is not, though, is wrong.

“This is the right thing to do if I want to continue to play for a longer period of time on the ATP Tour,” Federer explained, and he is right.