Why Roger Federer vs Stan Wawrinka is clash of the titans 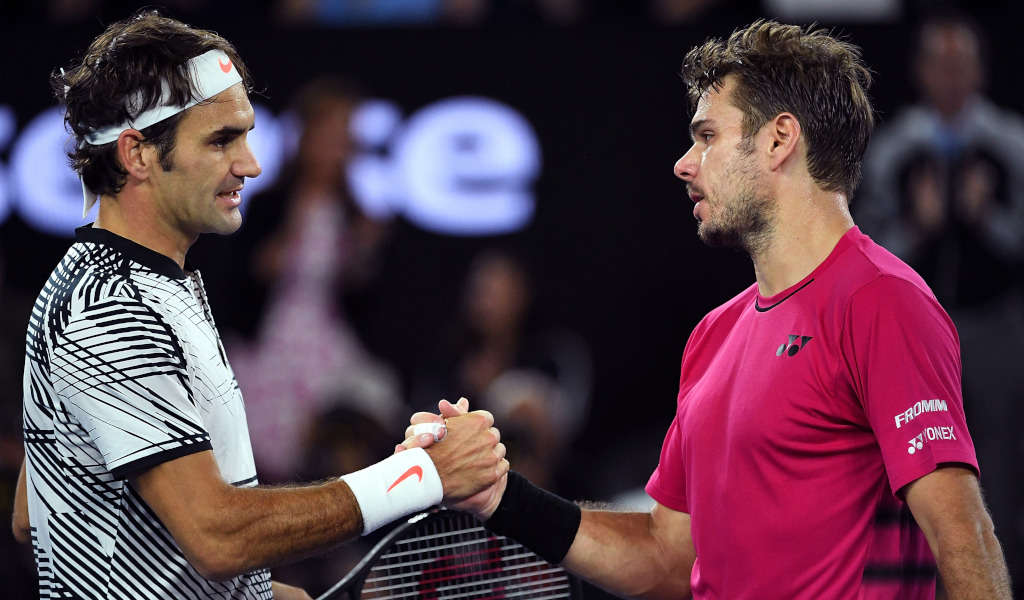 Swiss Grand Slam champions Roger Federer and Stan Wawrinka will face off Tuesday in arguably the pick of the third-round clashes at the Indian Wells Masters.

Federer is coming into form off the back of his 100th title win in Dubai, whilst his compatriot is slowly building his way back to full fitness.

After a knee operation at the end of the 2017 season, three-time Grand Slam champion Wawrinka currently stands at 40 in the world rankings.

However, his one-handed backhand is considered one of the best and most powerful strokes in the game and he will certainly be a threat to Federer’s hopes of winning a record sixth title in the Californian desert.

Past tussles
If their last few encounters are anything to go by it could well be a close three-set match.

In their most recent match-up last year in the semi-finals of the Cincinnati Masters, Federer needed to come back from a set to beat his friend and compatriot.

This showdown actually is a rematch of the Indian Wells Masters final in 2017 when Wawrinka surprised himself in going all the way to the final before losing to an in-form Federer.

Then there was Federer’s memorable victory in the Australian Open 2017 semi-finals where he needed five sets to overcome Stan after being up two sets to love.

The win helped propel Federer to the final where he beat Nadal in that epic five-set final to lift his 18th Grand Slam title.

So, Federer knows he’s not going to be in for an easy match.

If anything, the rallies will be long and it could be an endurance test for both of the talented Swiss legends.

21-3 in Federer’s favour
Federer is certainly the favourite, but this is by no means a foregone conclusion.

Wawrinka’s wins have only occurred on clay against Federer with his most notable being the Monte Carlo Masters final in 2014, just after he won his first Grand Slam.

The win also prevented Federer from adding one of the few tournaments he has yet to win to his impressively vast CV.

So, Federer will be confident on the hard courts of Indian Wells but Stan has certainly pushed him in past matches in Australia and at Wimbledon 2014 so it will be interesting to see if Wawrinka can take a set off the 20-time Grand Slam champion.

Verdict
Federer helped to mould Stan into a Grand Slam champion. With the time spent together away from the tour and the advice he gave his compatriot when Wawrinka began his major breakthrough into the sport. 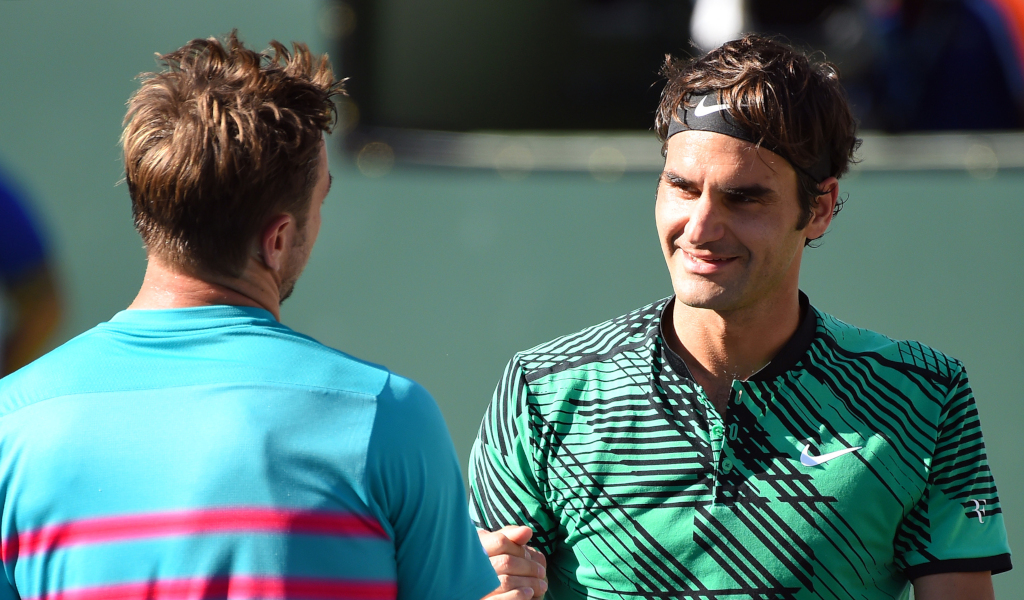 The two are also good friends after famously winning the Olympic doubles for Switzerland at the 2008 BeijingOlympics.
They will certainly know each other’s game well.

Considering Federer has the winning head-to-head against Wawrinka and the playing surface, hard court as opposed to clay. I would have to back Federer to win in three sets.

Whilst, Wawrinka is coming back from a serious injury I expect him to put in a good account of himself and hopefully he will have another good season.