2018 REPORT CARD: Roger Federer’s season was a success, but not by his usual standards 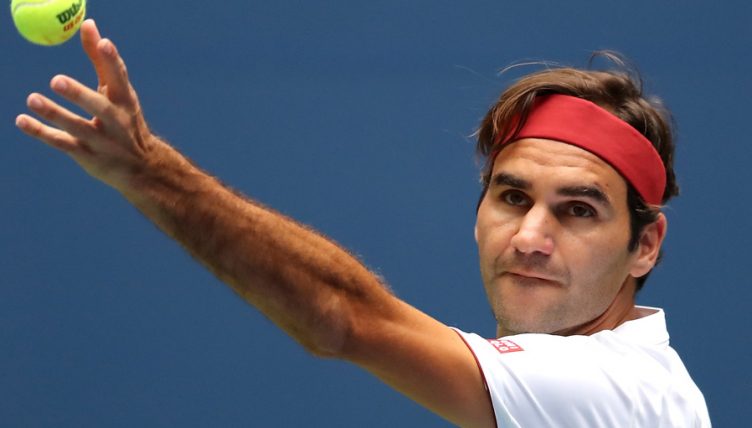 We assess Roger Federer’s 2018 campaign and ask whether, despite its overall success, was it good enough for a Roger Federer season?

It is testament to Roger Federer’s quality and legacy that we are sitting here at the end of a Grand Slam-winning season and not immediately declaring it a success.

Truth is, take his Australian Open success out and Federer’s best Grand Slam performance in 2018 was the quarter-final at Wimbledon.

For anyone else, that’s good enough. For Federer, it probably isn’t.

His run to the Australian Open final wasn’t all that taxing either with Novak Djokovic badly out of sorts.

He was match-point away from a semi-final at Wimbledon but lost the match to Kevin Anderson.

He didn’t even get as far as the quarter-finals in New York, where he succumbed to the heat as much as he did John Millman.

And, of course, he didn’t even bother to show up for the French Open at all, again.

So here we have the Roger Federer double-standard at work.

For anyone else, we are probably saying that’s a more than decent Grand Slam season.

For Roger Federer, we are a little disappointed.

As well as his Grand Slam win, Federer achieved some history by becoming the oldest player to ever get to world number one.

That was after winning the Rotterdam Open, one of four crowns he won in 2018. Basel and Stuttgart were the other two.

Federer was a finalist at Indian Wells and Cincinnati, as well as Halle, where he lost to Borna Coric.

He also made semi-final appearances at three other tournaments – the Shanghai Masters, the Paris Masters, and ATP Tour Finals.

Federer was certainly consistent, going out of tournaments just twice all year before the quarter-final stage.

Again, it can’t be sniffed at, and it is perhaps unkind to beat Federer with a bar that he has set so high – so let’s not.

Federer started the season ranked second in the world and finished it at number three.

However, that was mainly down to Novak Djokovic’s unnaturally low ranking at the end of 2017.

And, whichever way you look at it, being number three in the world at 37-years-old is an absolutely remarkable achievement.

Look, it’s Roger Federer. You simply have to judge him by higher standards than the rest.

In fact, if you don’t, you probably aren’t showing his career enough respect.

Any other player producing what he did in 2018 and it would be considered a huge success.

For Federer, it feels like it fell a little short of what it should be.