Rules are rules, but does tennis need to rewrite them? 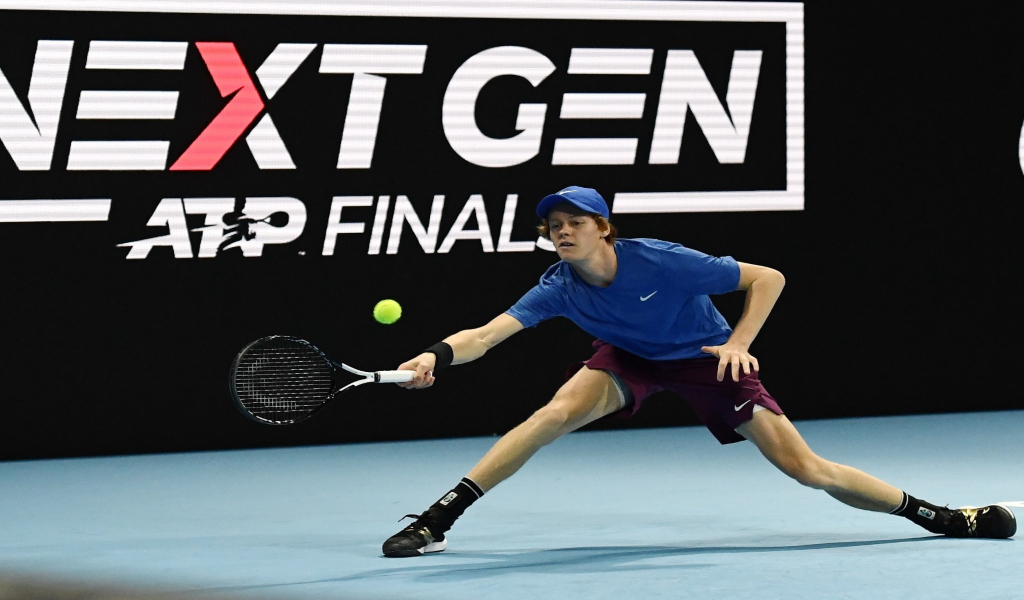 Unless you have been using distraction techniques- like guess which Premier League game is going ahead – you will know by now that Lewis Hamilton is not the Formula 1 Champion. By a cruel twist of fate and what Mercedes boss Toto Wolff considered a “freestyle reading of the rules”, Max Verstappen is holding the trophy.

In the aftermath of this messy and some would say rather contrived fight to the end, there was an interesting quote from Wolff when he had eventually calmed down enough to come out of hiding: “We cannot continue in a sport that is meant to be sport followed by entertainment and not the other way around.”

Thankfully, tennis does not suffer from a director who sticks his finger in the air to see which way the wind is blowing for big decisions. On the other hand, there are ways and means to make proceedings more palatable for the 21st–century audience.

When there were no crowds after his win over Novak Djokovic at the Italian Open earlier in the year, Rafa Nadal said: “This sport is a show, the sport is a party for a lot of people, for the fans”. He wasn’t speaking of a twisted interpretation of regulations but more broadly on the emptiness of the soul.

Gladiatorial combat needs a Roman amphitheatre. Covid has disconnected the audience from touching distance. We are still trying to recalibrate the way we think about the sport to the rhythm of a breakneck bandwidth way of life.

Tennis has rarely had to try too hard to get off the comfort sofa. The actors have been strong enough to carry off the best lines.  However, we are at a crossroads where schedules and lifestyles are different and many of the Hollywood A-listers are leaving the stage.

The ATP have stopped the nonsense of the never-ending toilet break being misused, but even then, as was clear in the Andy Murray and Stefanos Tsitsipas match at the US Open, this created more of a plot line to the match.

Funnily enough (not for Murray) this was one of the new rules implemented at last month’s ATP Next Gen Finals which is now in its fifth year.

The tournament was created to showcase the highest-ranked eight players under the age of twenty-one. These included a very wide-eyed Daniil Medvedev, Andrey Rublev and a ridiculously young Denis Shapovalov back in 2017.

There was also an eye on the future about how to market the game to a younger audience, with more than a nod to how other sporting events like Twenty20 cricket go about injecting razzmatazz. As Rafa said, it’s all showbiz.

Who can forget the Australian Open final between Novak Djokovic and Rafa Nadal in 2012 which came in at seven minutes under six hours. Chris Kermode, former ATP executive chairman mused: “In another ten years, is anybody coming to watch a six-hour product? I doubt it. I really doubt it.”

That was the day that tennis turned into a Test match with every point an event in itself. Do people have the resources to invest in it?

The Next Gen tournaments have introduced a complete shredding of the core traditions of the game in their desire for Keanu Reeves speed. These included four games rather than six to win a set and – don’t spit out your cornflakes – a tie-break  that would be introduced at three-all with no advantage at deuce.

What? No epic ten-minute games and gasps?

Other rules touted in the Next Gen included communication with the coach during the match, warm-ups of one minute rather than four and line judges replaced by an instant version of Hawk-Eye.

Tennis chiefs do not live on an island and the ATP and WTA have been looking at how to create a different package. Cramming matches into a two-hour format is more attractive for the 25 to 40 market and for stations that do not want to cater for unpredictable durations.

Given the fractured nature of player welfare economics and the controversy with the breakaway Professional Tennis Players Association rumbling on, the sport is also coming under pressure points where it needs to up its business game.

Ultimately, fans will only want to watch something that rings true. “We’re looking to create more meaningful moments throughout the course of a tennis match”, said ATP Chief Officer Ross Hutchins.

The problem is, if you try and create something, the natural ebb and flow may get lost in striving for drama. Believe it or not, a crowd can take a predictable ending rather than a superficial one.

Here’s to 2022 and a new breed of players and possibilities that won’t always please the purists.