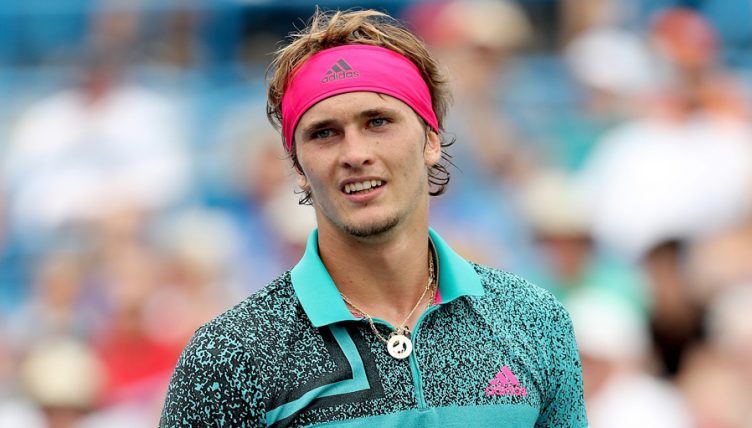 Kevin Palmer is growing increasingly worried about Alexander Zverev’s ability to deliver on his obvious potential after latest setback.

There are compelling arguments to support the hope that Alexander Zverev could be the next superstar of world tennis, yet his crushing defeat against world No.1 Novak Djokovic at the ATP World Tour finals on Wednesday in London served to highlight why huge doubts linger.

With the scores tied at 4-4 after a compelling first set packed with high quality tennis, Zverev was given the glimpse of encouragement he craved as he forced break points on the Djokovic serve.

With his opponents showing some signs of distress as he gestured to his box and stretched out what appeared to be one niggling area of discomfort on his body, Djokovic handed his youthful rival a chance to move a break ahead and serve for the match as he approached the net in hope as much as expectation.

The moment arrived for Zverev to unleash a lob that would have handed him a chance to serve for the first set, but instead of seizing the moment, the 21-year-old German missed his target and a few minutes later, he doubled faulted in limp fashion to hand Djokovic the first set.

As Djokovic ran away with the second set to record a 6-4, 6-1 win, confirmation that the ‘next big thing’ in tennis is still not ready to compete with the players contending for the trophies that matter.

On a day when Zverev’s first serve regularly topped the 140mph mark, he only managed to get it into court 42% of the time and even though his fizzing forehand rattled Djokovic in that thrilling first set, this dashing sportsman is still coming up consistently short when it matters most.

Many have compared Zverev to a young Roger Federer since his entry into the world’s top ten, with the Swiss maestro initially struggling to work out how to harness his sparkling natural talents into a winning game, yet the wait to discover whether a player who carries so many hopes for a bright future in the game can find a way to move himself from where he is now and up the two or three levels he may need to find before he is a genuine contender for Grand Slam titles.

Hiring Ivan Lendl to give him advice has the potential to change his fortunes in 2019, but on the evidence of what we saw in his latest defeat against the undisputed world No.1, Zverev still hasn’t found what he’s looking as he continues to knock on the door to the game’s top table and waits to locate his invite to dine with the greats.