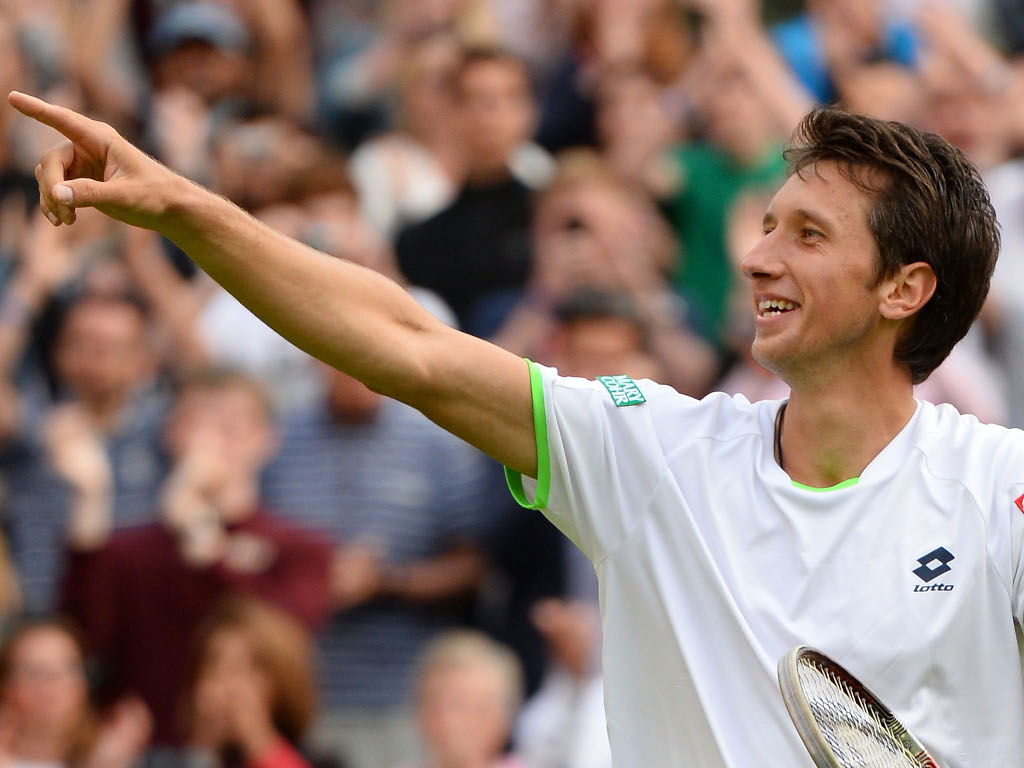 Sergiy Stakhovsky won the Zagreb Indoors on March 1, 2008 and besides being his first ATP Tour singles title, it was also significant for another reason: he won it as a “lucky loser”.

What exactly is a lucky loser?

Okay so you missed out on the main draw because your ranking wasn’t good enough and then you failed to get through the qualifying rounds.

But never give up hope as you can get still play as a “lucky loser” and who knows you might end up winning the title like Stakhovsky, who finished runner-up to Andy Murray at the 2004 US Open Boys’ final, did in Croatia. 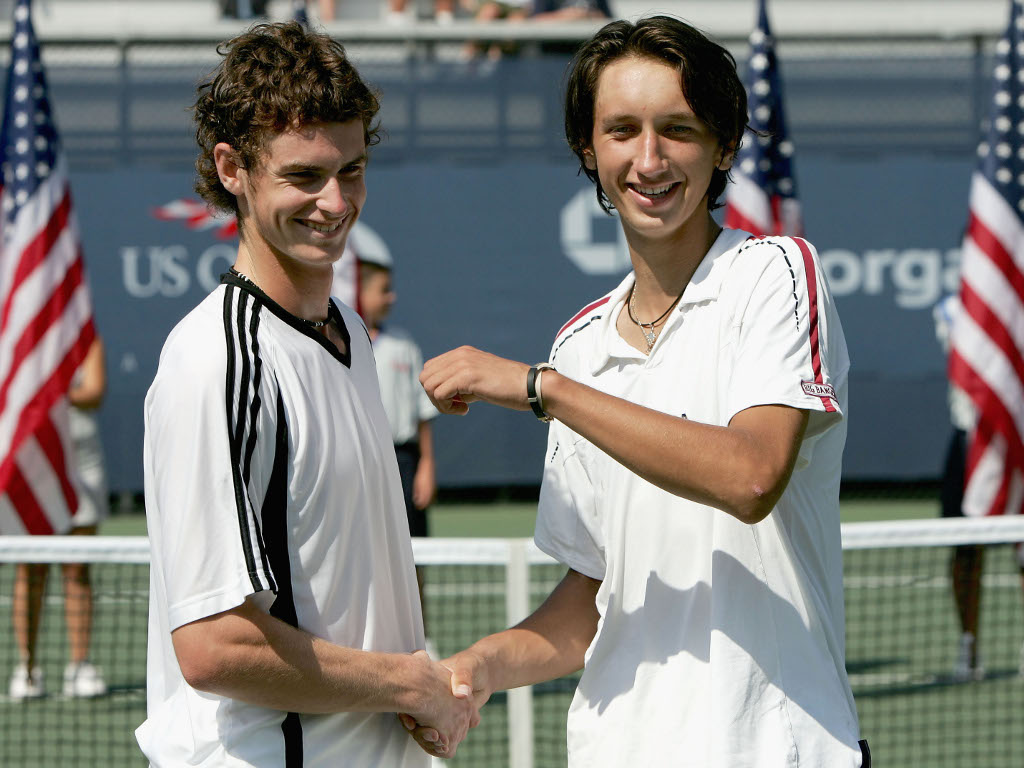 Aged 22 and ranked 209th in the world, the Ukrainian saw off some illustrious opponents on the way to his maiden title.

After losing his third and final qualifier, he got a late entry as Michael Llodra of France withdrew and that paved the way for the Ukrainian to enter the main draw.

And he made full use of the gift as he stunned second seed Ivo Karlovic in three sets before dispatching Serbs Viktor Troicki and the eighth-ranked Janko Tipsarevic in the next two rounds.

He saw off Italian Simone Bolelli 6-4, 6-4 to set up a final against the top-ranked Ivan Ljubicic, a man with eight singles titles to his name. 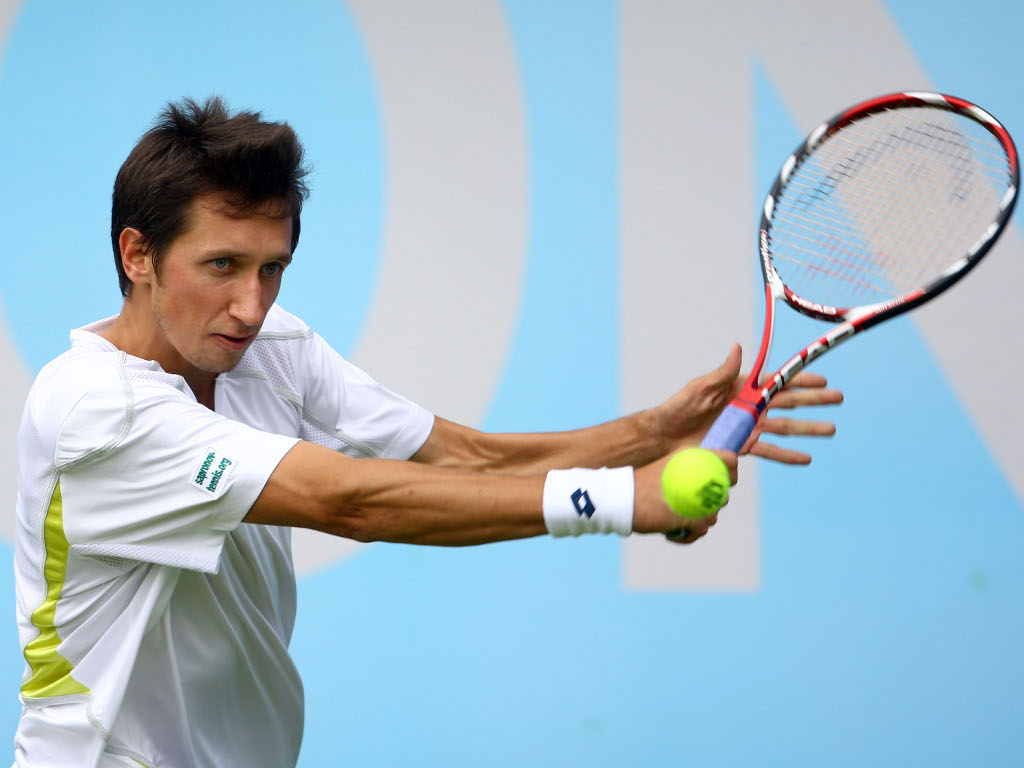 “It’s hard to say anything, it’s like a dream… The entire week has been amazing and I hope I will have more successes like this in future,” he said after the match.

He has since won three more ATP Tour titles while he also made headlines in 2013 when he beat seven-time defending champion Roger Federer in the second round at Wimbledon.

At the time of his Croatia success, he was only the sixth player (five men and one woman) to have won a singles title after entering an event as a lucky loser.

Swiss player Heinz Gunthardt was the first to do so when he won at Springfield in 1978 and American Bill Scanlon emulated him in the same year with victory at Maui. Two years later and Andrea Jaeger became the first female when the American won in Las Vegas in 1980.

It took another 10 years before a new name was added to the list as Spaniard Francisco Clavet won at Hilversum in 1990 and then Christian Miniussi from Argentina won in Sao Paulo in 1991.

Three more players joined the exclusive club after Stakhovsky as American Rajeev Ram won his maiden title at the 2009 Hall of Fame Tennis Championships while Andrey Rublev (Croatia Open) and Leonardo Mayer (German Open) both did so in 2017.