Seven brilliant Tommy Haas facts as he hangs up his racquet 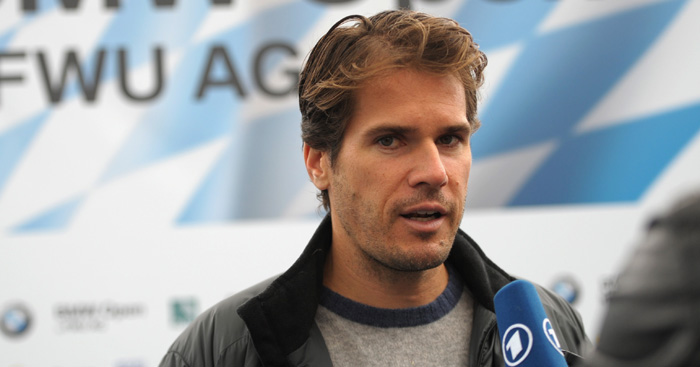 Tennis lost one of the good guys this week as Tommy Haas finally announced his retirement, but did you know these great facts about the German?

1. Haas was spotted at age 11 by Nick Bollettieri, who offered him free residence and training at his Florida tennis academy.

2. Tommy Haas never reached the top of the world rankings. The closest he ever got was to world number two on 13 May 2002.

He only stayed there a week before settling into the number three slot for a while.

During that week when the rankings were as good as they’d ever get for Haas, Lleyton Hewitt sat atop the tennis world with a 32-year-old Andre Agassi at number three. 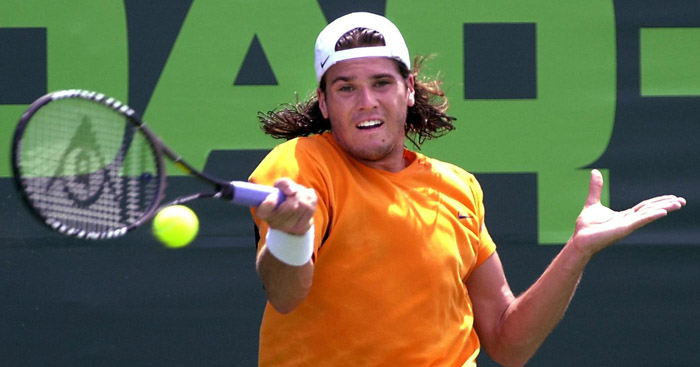 3. According to the ATP, Haas finishes his career with an overall win percentage of 63%. 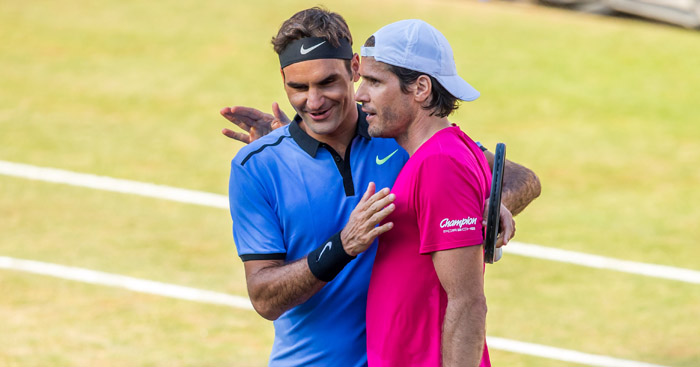 Haas also became the oldest player to beat a Top 5 opponent since Jimmy Connors, 39 years and 5 months, defeated the then world number three Michael Stich in the second round of the 1992 Memphis Open.

Ranked at number 302 at the time, Haas was the lowest-ranked player to beat Federer since Bjorn Phau (world number 407) at the 1999 Citi Open.

5. Haas’ wife, Sara Foster, is an actress who has appeared in many TV shows and movies, including 90210, The Big Bounce, and CSI: Crime Scene Investigation.

She also stars in a show called Barely Famous, which is a spoof of her own life. 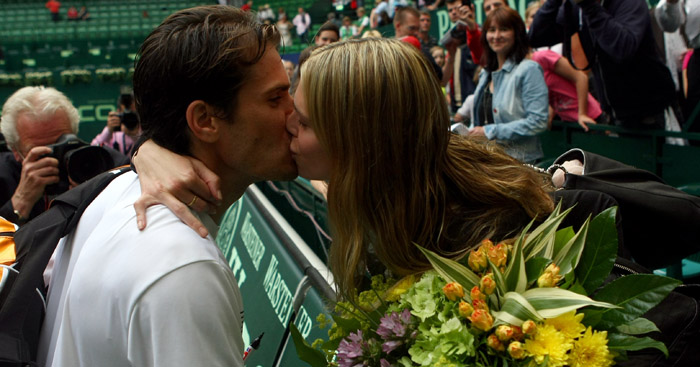 6. Haas’ 563 career wins makes him the second most successful German male player in the Open era.

Boris Becker (713) is the only German who can boast a better record.

7. Haas’ body underwent a great ordeal during his career.

His hip injury was similar to that which Andy Murray now struggles, with Hass ominously recently saying: “I was 32 at the time and I knew that if the surgery did not go well or if I didn’t put the effort into rehab it might be the end,” the German told BBC Radio 5 live.

“Will Andy ever be the same? Will he ever move the same, with the foot speed that gives him the confidence at the top of the game? That remains to be seen.” 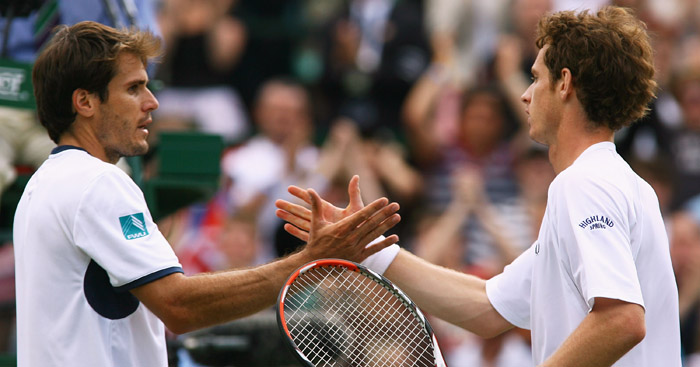 Want to test your knowledge on Haas’ great career? Find out how much you know by taking our quiz!