Should men’s matches be reduced to best-of-three sets at Grand Slams? 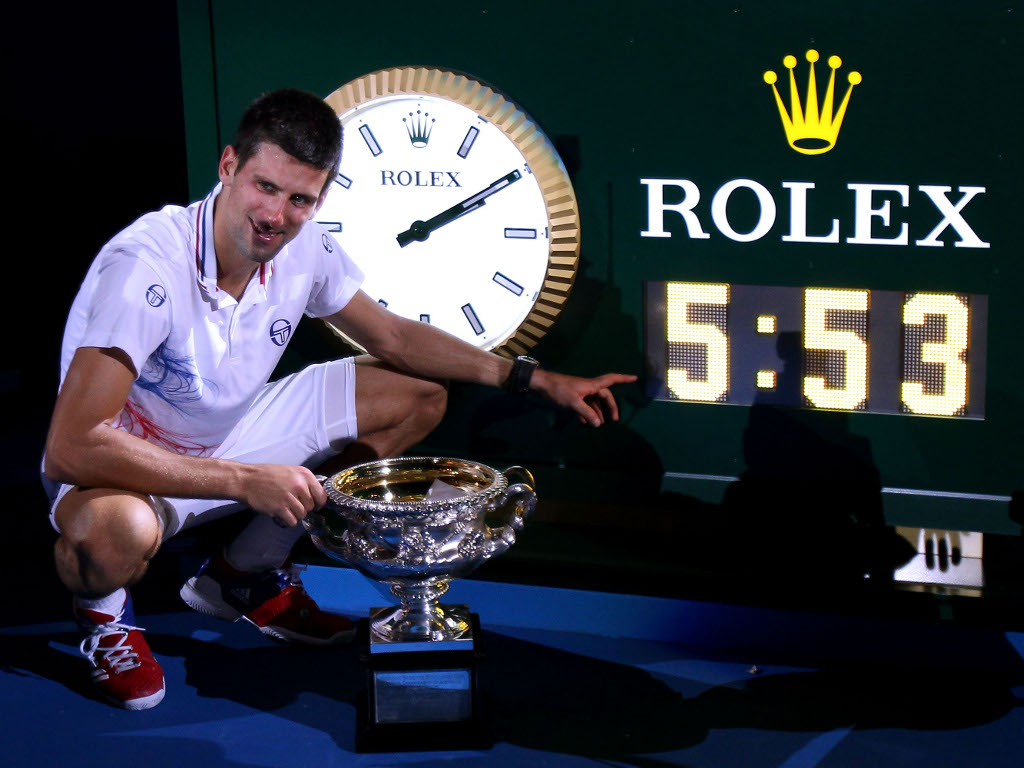 “Women should play five sets at majors to bring them on par with men.” It’s a suggestion that is often bandied out during discussions about gender equality in tennis.

However, the great Billie Jean King has floated a different idea: men should play three sets at Grand Slams.

“Personally, I don’t want the men playing five sets anymore. I think it takes too much out of them,” the 12-time Grand Slam singles winner said. “Like one time the players played in the Australian Open final. It took six hours. They could hardly walk off the court. I guarantee you that it took a year off their careers.”

The match King was referring to was Novak Djokovic’s famous 2012 Australian Open final win over Rafael Nadal that took five hours and 53 minutes to complete.

Djokovic recently suggested this was why he and Nadal need rehab. It was tongue-in-cheek, of course.

As for women playing five sets, King added: “Everyone keeps saying we don’t want to. We’re very willing. All the women are willing to play three or five sets.”

The WTA has also on numerous occasions made it clear that women are prepared to play five sets, but chief executive Stacey Allaster says “the Slams don’t want us to”.

King’s proposal is an interesting one and it is certainly an avenue to explore for the International Tennis Federation.

There are several reasons why it can benefit the game for one it would be easier on the body.

Roger Federer, Rafael Nadal, Novak Djokovic, Andy Murray and Stan Wawrinka have all been forced to take extended periods out of the game in recent years due to injury.

After finally regaining full fitness, Federer and Nadal have opted to limit the tournaments they compete in every year to prolong their careers, and Djokovic and Murray are expected to follow suit once they return.

Gruelling five setters at Grand Slams eventually take its toll so instead of having to cut down on the number of events they play in, how about reducing the stress they put their bodies during the majors by playing only three setters. 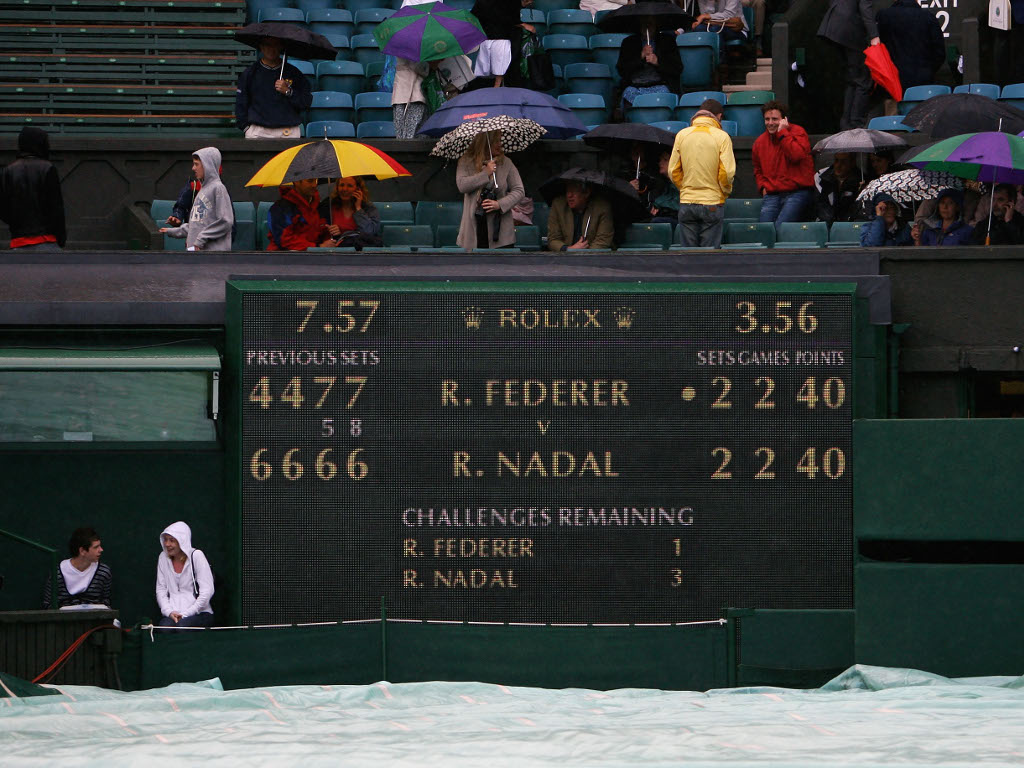 As King said “I guarantee you that it took a year off their careers”.

It would also help with scheduling nightmares.

One of the reasons why the “Slams don’t want women to play five-setters” is because they won’t be able to cram in so many matches over a two-week period if both men and women play five setters. Don’t forget it will mean women’s doubles and the mixed doubles will also become best-of-five-sets.

They will either have to extend the daily schedules or make the tournament longer and with the calendar already packed, the latter suggestion is out of the question.

However, if they reduce the men’s matches to three setters it would certainly ease the scheduling hurdle at Grand Slams, especially when a day or two is lost due to rain. 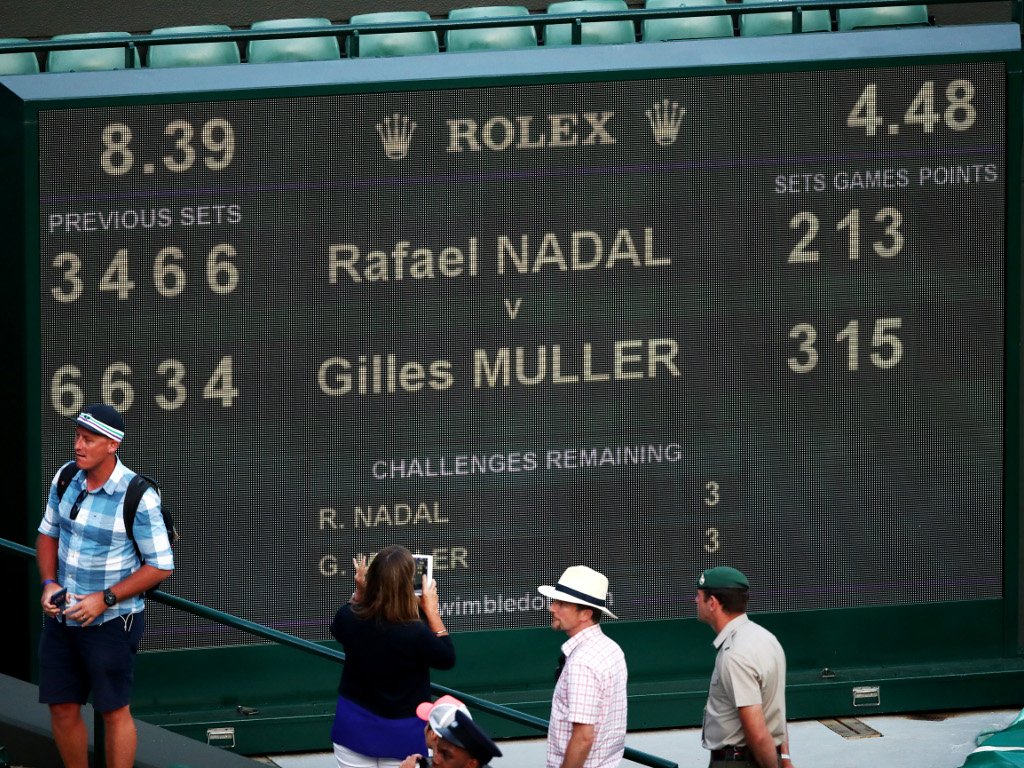 Quality over quantity is always better.

We all love five-setters between a Federer and a Nadal, but not all five setters are fun, especially when you have two big servers who just produce ace after ace and you end up with several tie-breakers.

Believe it or not, often the five-setters during the opening few rounds at the Grand Slams are not that gripping and the quality of the matches are not that great. If it doesn’t involve one of the top players, no one takes note and no one would care if they only played the best-of-three.

But while the above reasons would certainly give the ITF food for thought, they are unlikely to reduce men’s matches to three-setters at Grand Slams in the foreseeable future.