A look at the good, bad and ugly from tennis press conferences 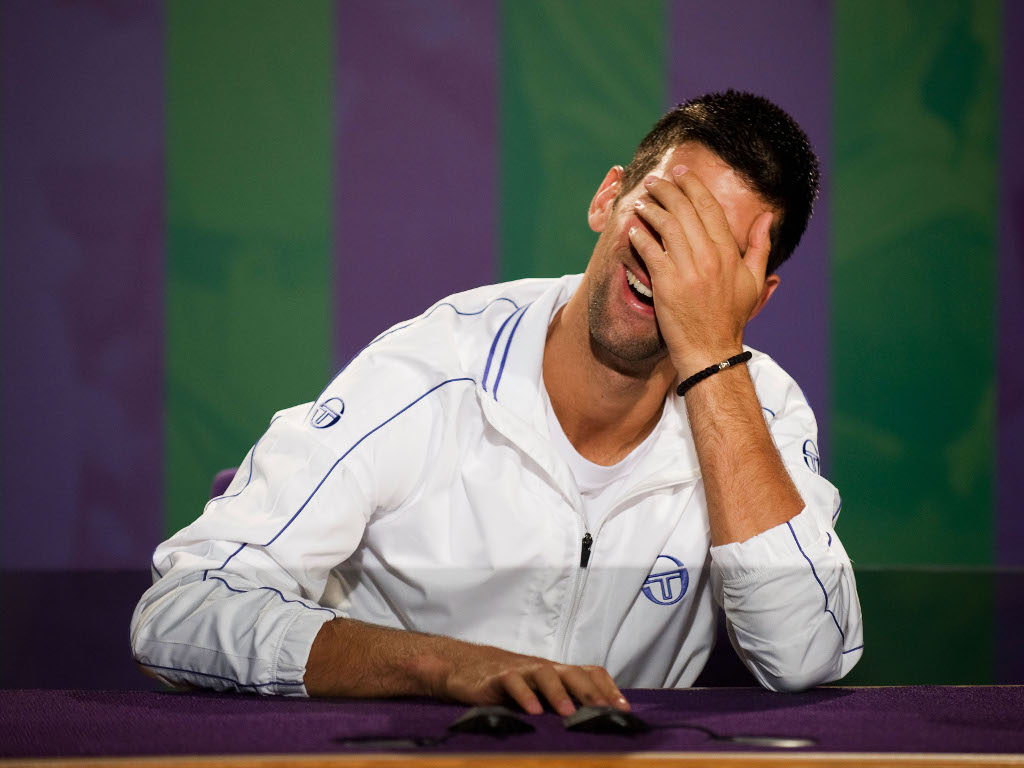 Stars from other sports could learn a lot from the way tennis greats handle themselves away from the court, writes Kevin Palmer.

They are some of the biggest stars in world sport and the class displayed by the likes of Roger Federer, Novak Djokovic and Rafael Nadal on the court extends into the press rooms for what must be monotonous media briefings. 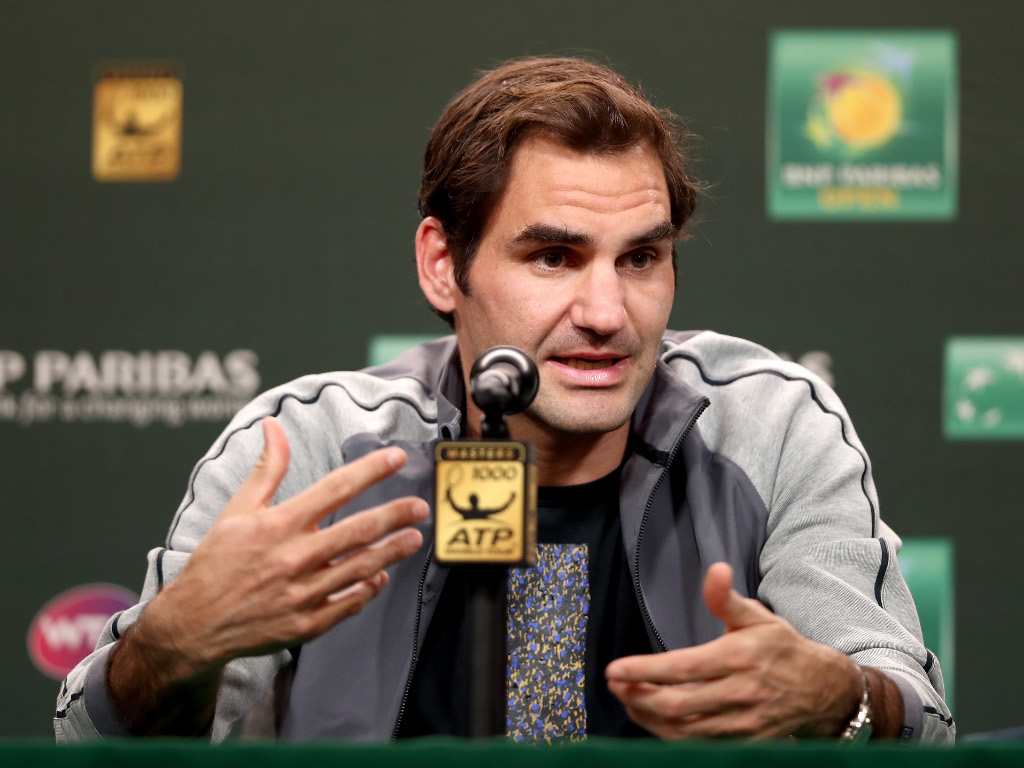 In an era when second-rate Premier League footballers have been hidden away from public view by over-protective communications teams that employ as many as 50 people at a single club, access to ‘outside’ journalists has been all but ended in recent years.

Yet a dip into the tennis world during major tournaments helps to provide a snapshot of how the true greats of world sport handle themselves on the world stage, with the tennis media long-since used to the kind of access to their sport’s biggest stars that football reporters could only dream about.

While the huge coverage of Premier League football around the world ensures many of the top players in the English game barely need to interact with any media other than their own club’s in-house TV or publications, tennis stars appreciate the need to promote their sport in a crowded market place and view the media as partners in that venture. 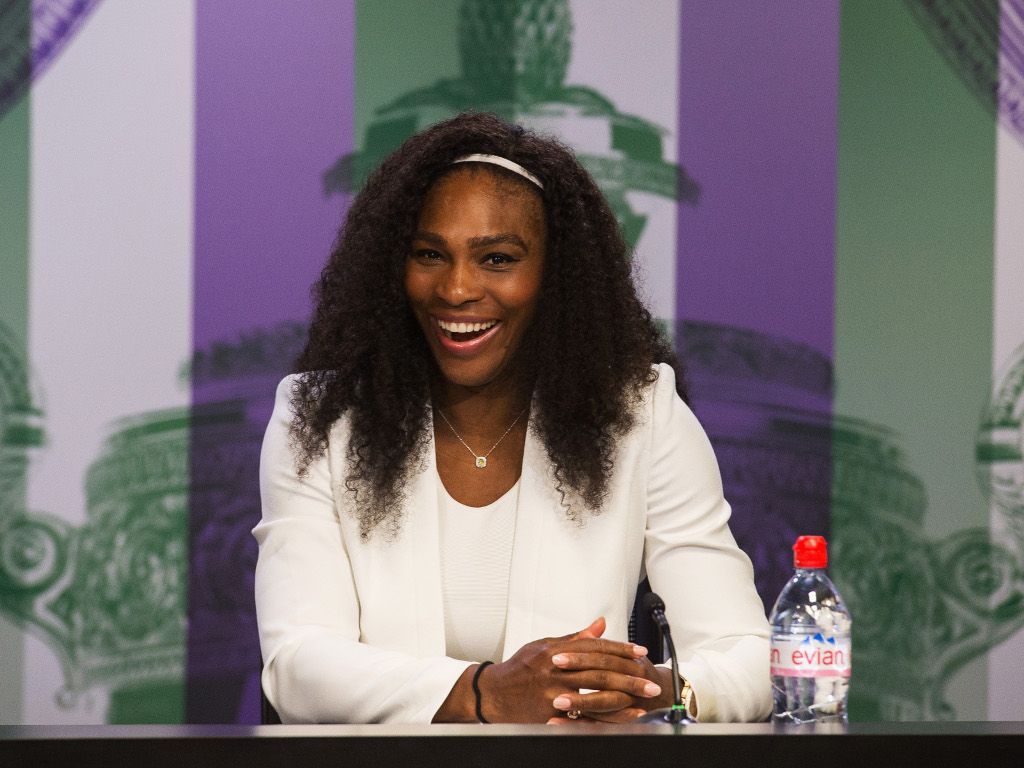 There may be little to report on a day when Federer has outclassed an opponent in a 90-minute exhibition on Wimbledon’s Centre Court, yet the world No 1 still strides into the press conference room in the impressive media centre at the All England Club to field questions for 15 minutes in three languages oozing a charm and elegance that never ceases to impress.

Nearly all of the game’s leading names follow the lead set by Federer, yet there are moments when even these multi-lingual and intelligent sportsmen and women lose their cool, with some of the questions thrown at them demanding a negative response.

A press room is often filled with sports and a sprinkling of entertainment/gossip reporters for major events and they fire the most obscure questions in the direction of these sporting icons, with showbiz reporters often going for the most bizarre of posers.

Maria Sharapova has regularly been asked to field uncomfortable questions about her private life or her choice to clothing, while this exchange between a misguided reporter and Caroline Wozniacki was evidence of the discomfort that can fill a room when as the Danish tennis player’s was asked a pretty ridiculous question about her former boyfriend Rory McIlroy.

There was this pretty ridiculous suggestion from a reporter in Australia suggesting the future of tennis may be a little predictable unless someone put up a credible challenge to then reigning world No 1 Djokovic, with Federer putting the culprit in his place with a suitably dismissive response.

The always entertaining Nick Kyrgios tends to serve up some of the more intriguing press conferences, as he never shies away from getting into a verbal conflict with anyone who dares to cross him:

Meanwhile, Serena Williams never holds back when a reporter asks her questions she does not appreciate, with this response at last year’s Australian Open confirming her command of the press room.

Then we had this spiky exchange between Djokovic and a reporter at the ATP World Tour finals in 2016, when the Serbian was asked about his on-court conduct.

Djokovic’s general demeanour with the media is cordial and he has a tradition of handing out sweets to the press always welcomed by those present.

That gesture from Djokovic highlights his appreciation of the generally positive coverage tennis gets in the mass media, with the efforts made by the game’s top players to engage with those reporting on the sport bolstering its appeal around the world.

The biggest names in world sports could learn a lot from the way tennis greats handle themselves away from the court, with their disdain for some of the more ridiculous questions that come their way generally fully justified.