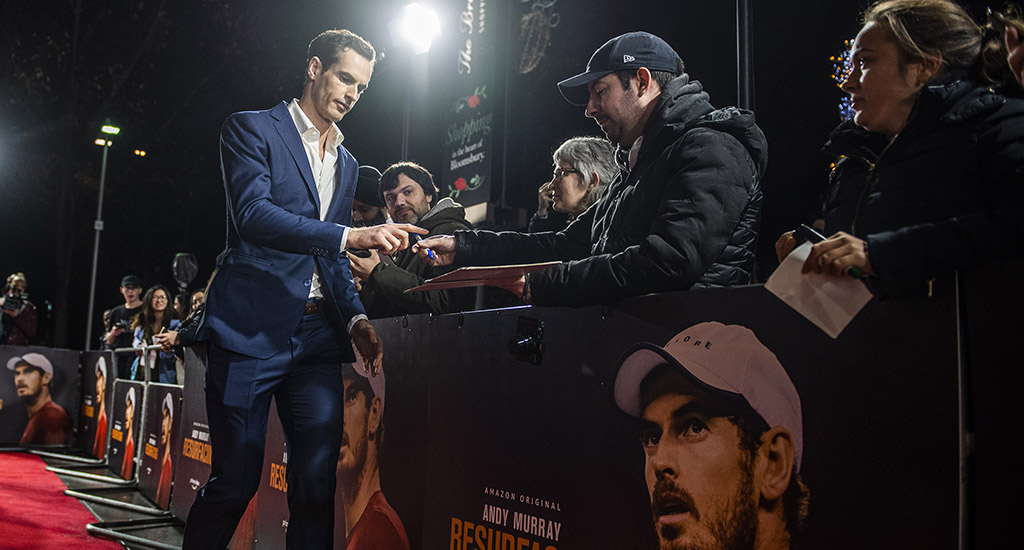 Good storytelling is about capturing the moment, and in using the line from commentary from the 2013 Wimbledon final of “sporting immortality does not come easy”, Amazon Prime captured the very essence of Andy Murray.

On Friday, Amazon Prime release Andy Murray: Resurfacing, and through his story they manage to redefine just about every preconception that you have going into it.

Tennis365 were invited to a special premiere of the movie in London on Thursday night, but are free form the risk of accidental spoilers.

One thing we do know about Murray is the outline of the tale: The shyly-spoken competitor who fought his way to the very top of tennis in the most talent-drenched era the sport has ever known, only to be struck down by injury in what should have been his prime.

“I feel like this is the end for me,” Murray says at his lowest point in the story.

What is striking throughout is Murray’s vulnerability. The filmmakers, led by director Olivia Cappuccini who only planned on making a film about his recovery from what everyone thought would be a routine recovery from minor surgery in 2017, were given unprecedented access to Murray, his team, and his home.

Though initially noticeably cautious, slowly begins to open up as the camera gains his trust and we are introduced to the torments of a warrior whose enemy has become his own body.

In brief moments, only in the early days of his recovery, we see the lighter side of Murray. He teases he is coaches and jokes with the camera crew. We see Murray the father, building snowmen with his small children and formidable wife Kimberley.

But most of all we see Murray’s sheer humanity, shining through the prism of vulnerability and pain, and we see the raw strength of a man that has cemented that sporting immortality for which he fought so hard to achieve. 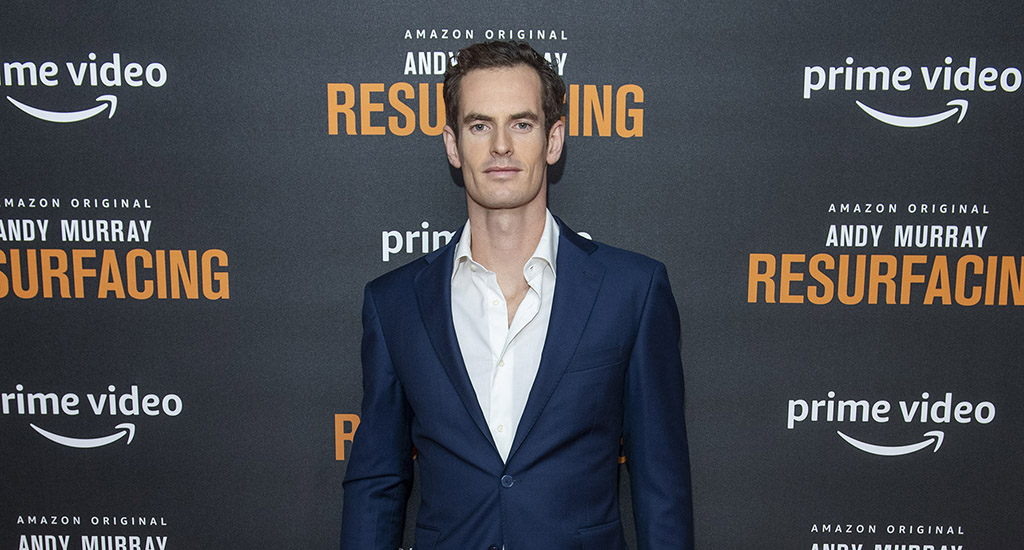 “You asked me a while ago why tennis was important to me,” Murray said, in an audio clip at the centre of the movie in a rare moment when the desperation finally – and briefly – got the better of his hope.

“I had the thing that happened at Dunblane (the school shooting), when I was around nine. I am sure for all the kids there it would be difficult for different reasons.

“The fact we knew the guy, we went to his kids’ club, he had been in our car, we had driven and dropped him off at train stations and things.

“Within 12 months of that happening, our parents got divorced. It was a difficult time that, for kids. To see that and not quite understand what is going on.

“And then six to 12 months after that, my brother also moved away from home.”

“He went away to train to play tennis,” he continued after a lengthy pause in which the cracking of his voice bellied the emotion that underpinned his pain.

“We obviously used to do everything together. When he moved away that was also quite hard for me.

“Around that time and after that, for a year or so, I had lots of anxiety that came out when I was playing tennis. When I was competing, I would get really bad breathing problems.

RELATED: Why Andy Murray, and not Lewis Hamilton, is Britain’s greatest EVER sportsperson

“My feeling towards tennis is that it’s an escape for me in some ways. Because all of these things are stuff that I have bottled up.

“I don’t know because we don’t talk about these things. They are not things that are discussed.

“The way that I am, on the tennis court, I show some positive things about my personality and I also show the bad things and things I really hate.

Tennis allows me to be that child, that has all of these questions, and that’s why tennis is important to me.”

Ultimately, Andy Murray: Resurfacing is an astonishing access-all-areas portrait of a champion the like of which we may never see again.