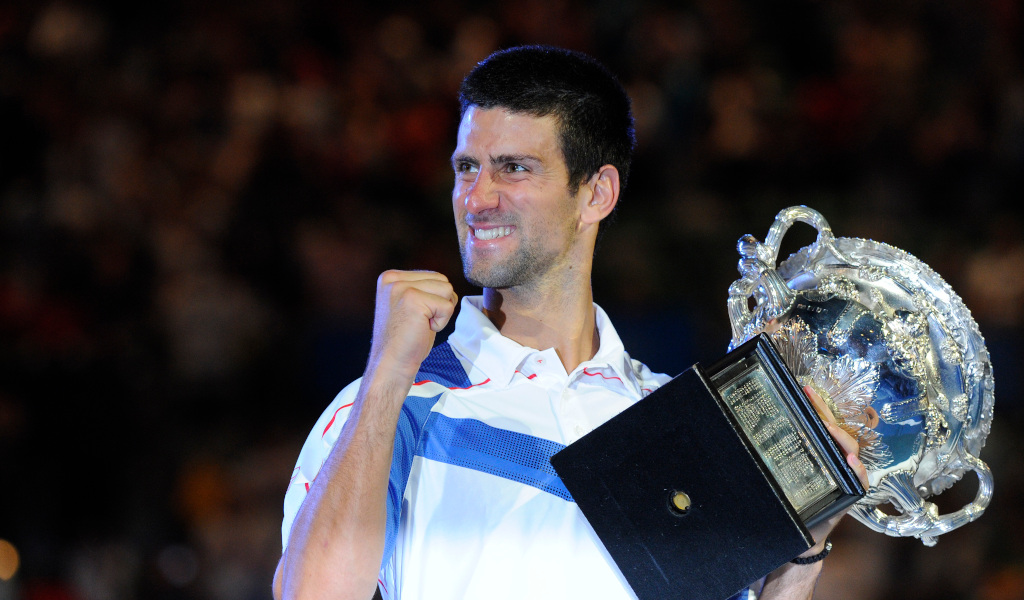 Novak Djokovic is currently on one of his hot streaks as he has started the 2020 season with an 18-match unbeaten run, but we remember his incredible 41-0 start to the 2011 campaign.

After beating Stefanos Tsitsipas in the Dubai Duty Free Tennis Championships final on Saturday, Djokovic joked that “one of the targets is to go unbeaten the whole season” before adding “No, I’m kidding. I’m not kidding, actually.”

Going undefeated over a whole season feels like an untouchable record, but in this day and age you never know.

Djokovic’s current longest unbeaten start to a season is 41, which was set in 2011 and was part of a 43-match winning streak that started at the backend of the 2010 campaign. 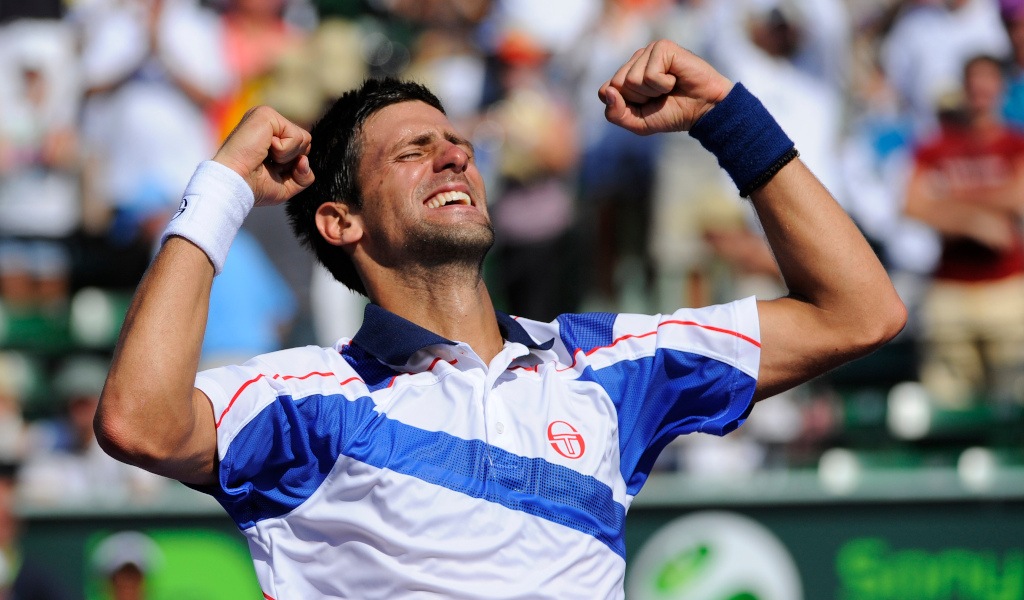 Many believed Djokovic’s 2011 season was the best that men’s tennis had seen and it was hard to argue against that as the Serb won three of the four Grand Slams and finished the year with a 70-6 record.

He started the year as the world No 3 behind Rafael Nadal and Roger Federer, but finished as the season-ending No 1 after winning three majors, five ATP Masters 1000 titles and one ATP 500 event and one ATP 250 tournament.

The Australian Open was his first tournament of 2011 and he won the title after beating Andy Murray in three sets before adding the Dubai crown to his cabinet, beating Federer in straight sets in the final. 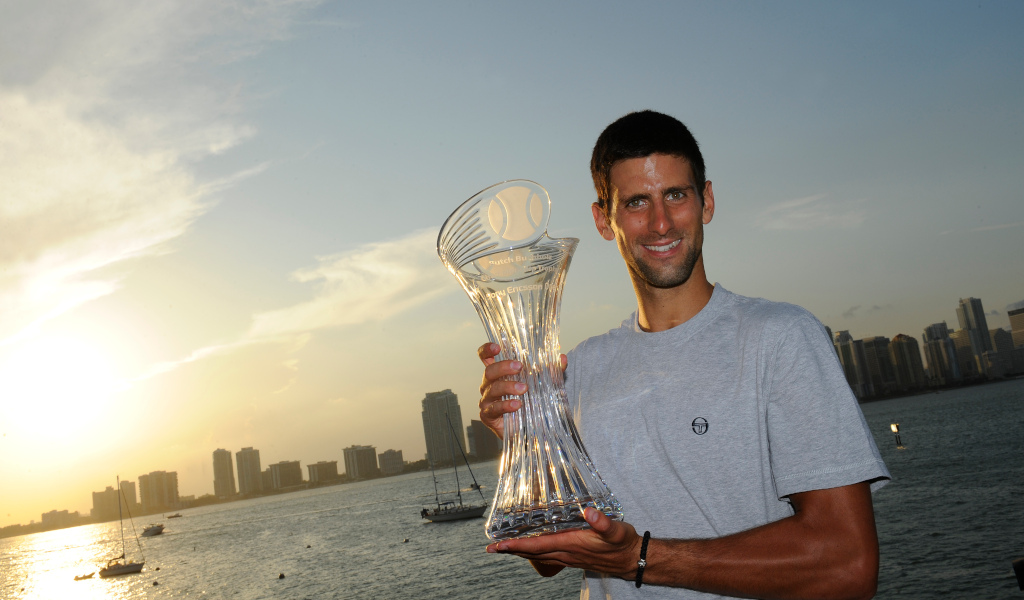 He headed home to Belgrade for the Serbia Open and he was never going to waste a chance to win a trophy in front of his own fans as he won four matches, including the final against Spaniard Feliciano Lopez, to take his unbeaten start to 27-0.

The clay-court season started with back-to-back Masters 1000 titles as he won the Madrid Open and Italian Open. Unsurprisingly, the King of Clay Nadal was the man he beat in both of those finals.

And onto Roland Garros he went, probably the favourite as he had a winning run against Nadal after beating him in back-to-back finals.

He won his first four matches, including a third-round encounter against Juan Martin del Potro, to take his record to 41-0 and with Fabio Fognini withdrawing from their quarter-final clash to give him a walkover, it meant he went straight into the semi-final.

“These were the best months of my life, an incredible period,” Djokovic said after the defeat. “It had to end some time. Unfortunately it came in a bad moment. What happened, happened. I can’t affect it any more. A couple of points decided it. This is sport. There is nothing to be sorry about.”

It meant he was just a couple of wins shy of Argentine Guillermo Vilas’ record of 46.

He went on to win Wimbledon and the US Open and lost only five more matches during the second half of the season.

Yet in 2015 he outdid his 70-6 record as he finished the year with an 82-6 milestone so don’t bet against him pulling off another ridiculous record.