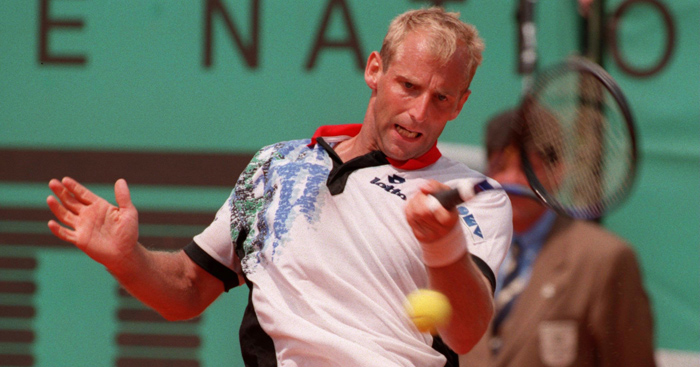 It’s 23 years since Thomas Muster produced a physical feat so remarkable he was accused of cheating by a true legend of the game. Allow us to recall it for you.

When Boris Becker qualified for the final of the Monte Carlo Masters in 1995, he must have strongly fancied his chances of finally winning his first clay court title.

At 6-4 up in the fourth-set tiebreak whilst he was two sets to one ahead, he must have been even more confident.

The first of those championship points was wasted on a double fault. The second went tamely into the net.

He lost the tie-break and, then, without winning another single game, he lost the match. He wasn’t happy.

Becker went into the match very much the underdog, despite his 43 career titles. Thomas Muster was a master on clay, while Becker, simply put, was not.

Muster had not lost in 22 matches on clay this year in four tournaments. He had won 20 finals on the surface since 1990 and 26 in all, while Becker had been working with a specialist clay coach to finally break his duck on the demanding red dirt. 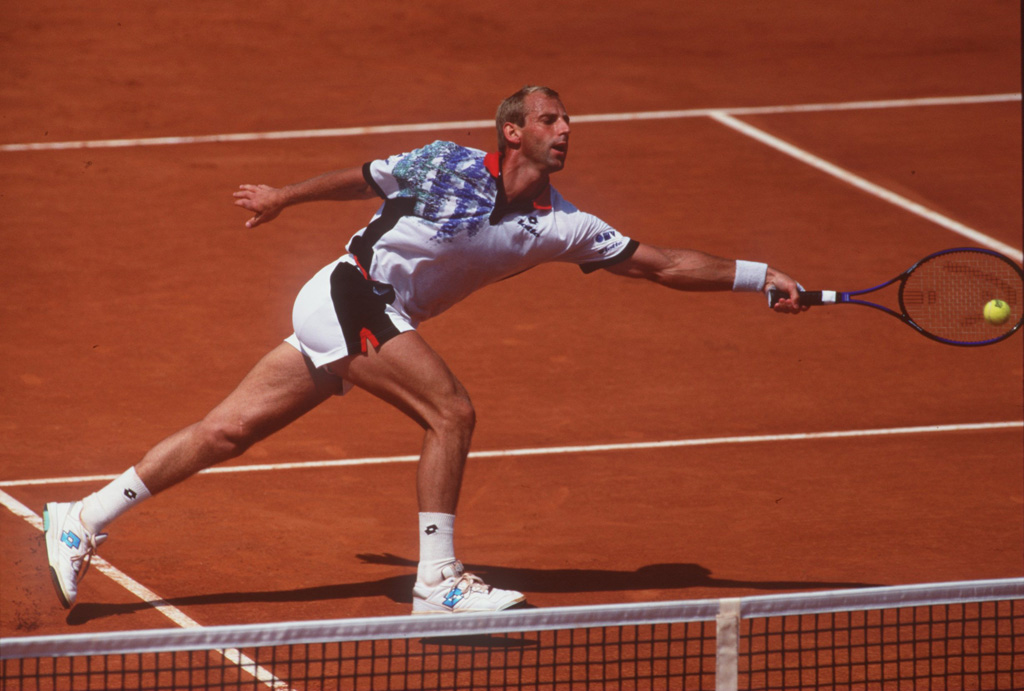 After the match, Becker vented his frustration. “I don’t want to know what he did [Saturday night or Sunday morning]. He has been known to be very fit but [Saturday] on the court he almost seemed to be dying” he said.

“Just 24 hours later he is down two sets to love and is running quicker in the fifth set than in the first. Either he is a good actor or something unbelievably magical happened overnight.”

It was a serious allegation, and when asked if he appreciated just how serious it was, he didn’t relent. “I am a serious guy,” he added. “I am just talking about what everybody can see, including myself.”

What Becker, and everyone else, had seen, was Muster involved in an epic semi-final the day before against Andrea Gaudenzi.

The Italian pushed Muster all the way, with Muster complaining of dehydration before the end of the second and clinching set, which he won on a tie-break. Muster had even spent the night before the final on a drip in hospital.

In 1995, the Monte Carlo Masters final was a best-of-five sets. Becker took the first 6-4. The Austrian, though not looking at his best, stayed with Becker in the second, but eventually lost it as well 7-5. 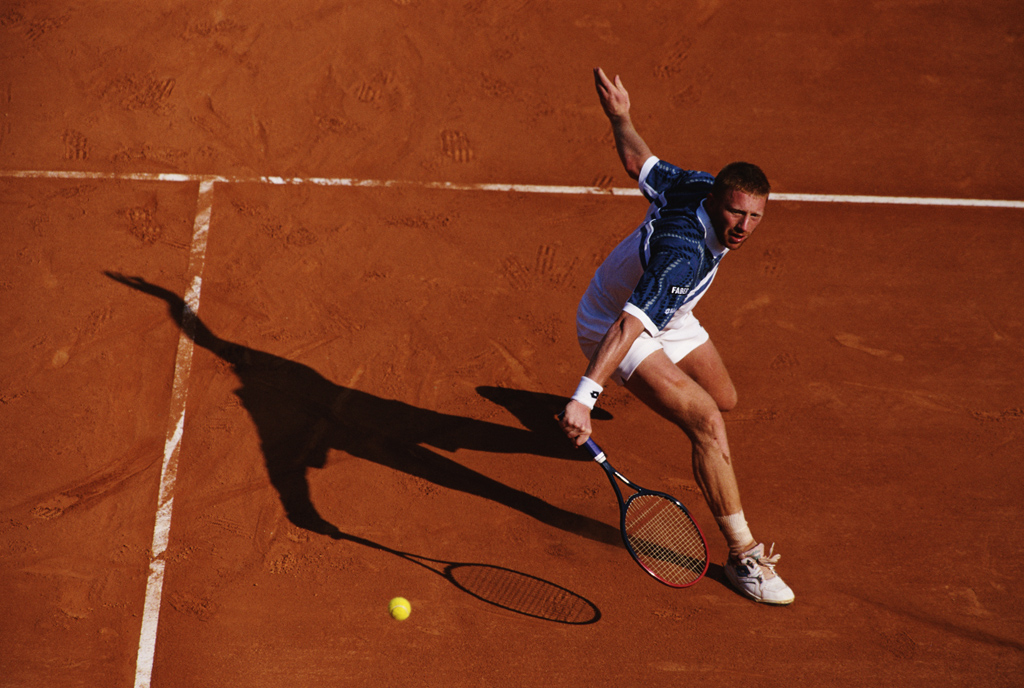 Muster, though, responded with ferocity. He pummelled Becker 6-1 in the third set as he appeared to find his groove, before Becker blew his chance in the fourth.

Truth is, Becker was broken by his failure to clinch the match in that fourth-set tie-break. His two dropped match points were two of 82 unforced errors in the match from The German. Muster, by comparison, had just 24.

“I had all the chances in the world,” conceded Becker afterwards, while Muster simply offered: “I don’t know how I won.”

The Monte Carlo Masters was his fourth successive tournament victory on clay. He would go on to win Rome and Roland Garros (his first and only major title) soon after.

“There’s no big secret,” Muster said regarding Becker’s allegations. “I mean, I haven’t been doing much different things than the years before.

The ATP, after an investigation, determined that Becker had violated a rule governing “Conduct Contrary to the Integrity of the Game.”

“The remarks by Boris Becker raised inappropriate questions about the reputation of Thomas Muster and the tournament physician, Dr. Patrick Coudert,” said David Cooper, the ATP’s administrator of regulations.

21-years-later, when the coach of the then world number one, Novak Djokovic, Becker dismissed similar observations from Andy Murray that he was playing a lot of players who “don’t seem to be getting tired”.

“To assume something because somebody has won a Grand Slam or is fitter, is totally out of order.”

Maybe he just learned to swallow the bitter pill that Muster was just the better player on that day, which must have been doubly hard to take given he never did manage to win that elusive clay court title.