T365 Recall: The most open Wimbledon tournament in history 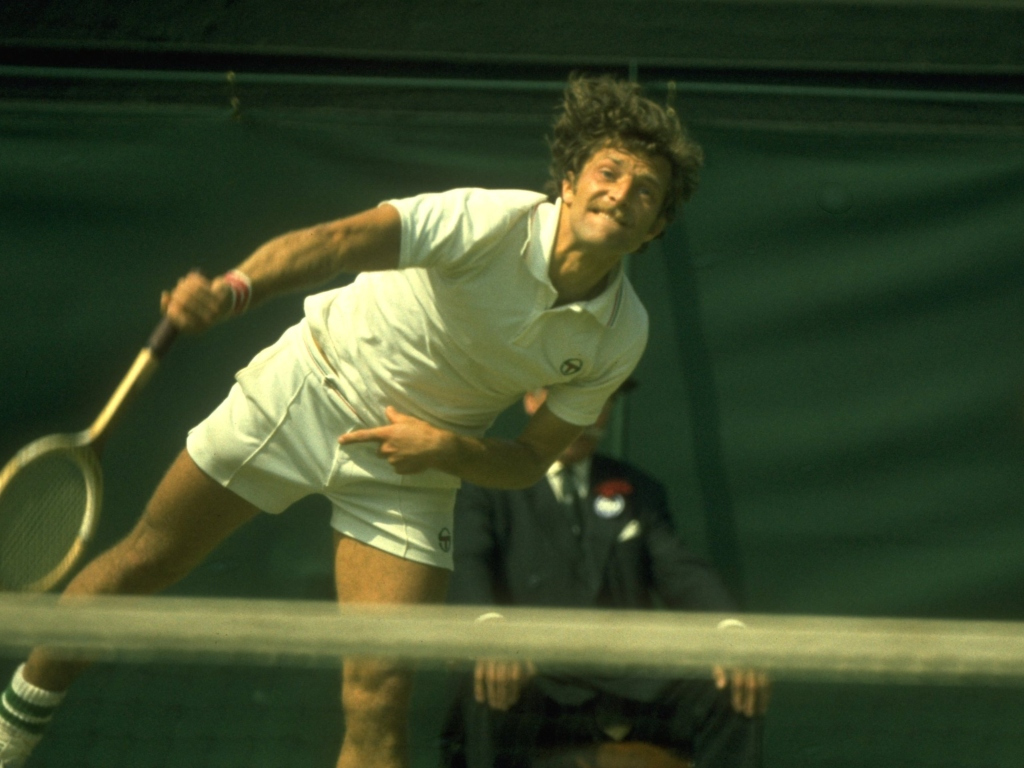 World Cup fever is gripping the globe as it reaches the business end of the tournament.

One of the main themes of the 2018 edition in Russia has been the early departures of some of the top football playing nations.

Germany, Spain and Argentina all bowed out before the quarter-final stage, while four times champions Italy never even set foot in Russia. 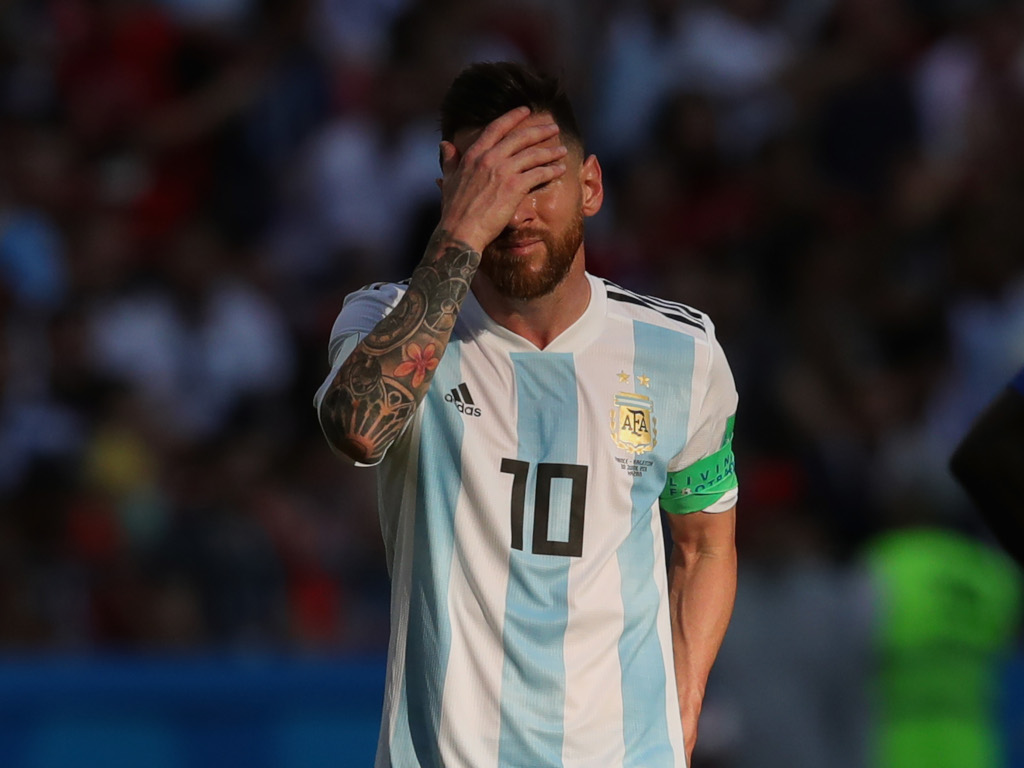 But if you thought this kind of tournament, where anything can and seemingly does happen, was exclusive to football you would be sorely mistaken.

We see your Russia World Cup 2018 and raise you the Wimbledon 1973 men’s singles event.

Yes, this version of the only grass-court Grand Slam saw a whopping 81 professionals boycott the event in protest at the suspension of Yugoslavian number one Niki Pilic.

With 13 of the original 16 seeded players gone, it left the field wide open for any player to reach the final. Sound familiar, England fans?

And so it came to pass, as the weirdest Wimbledon tournament in history was won by Czechoslovakian Jan Kodes in his one and only appearance in the final at SW19.

For his vanquished opponent – Soviet Alex Metreveli – it would be his only ever Grand Slam final.

It may seem like 1973 was the worst Wimbledon ever with the lack of star players, the reigning champion Stan Smith not defending his crown, Ken Rosewall, John Newcombe and Arthur Ashe absent, and the field perforated by lucky losers. 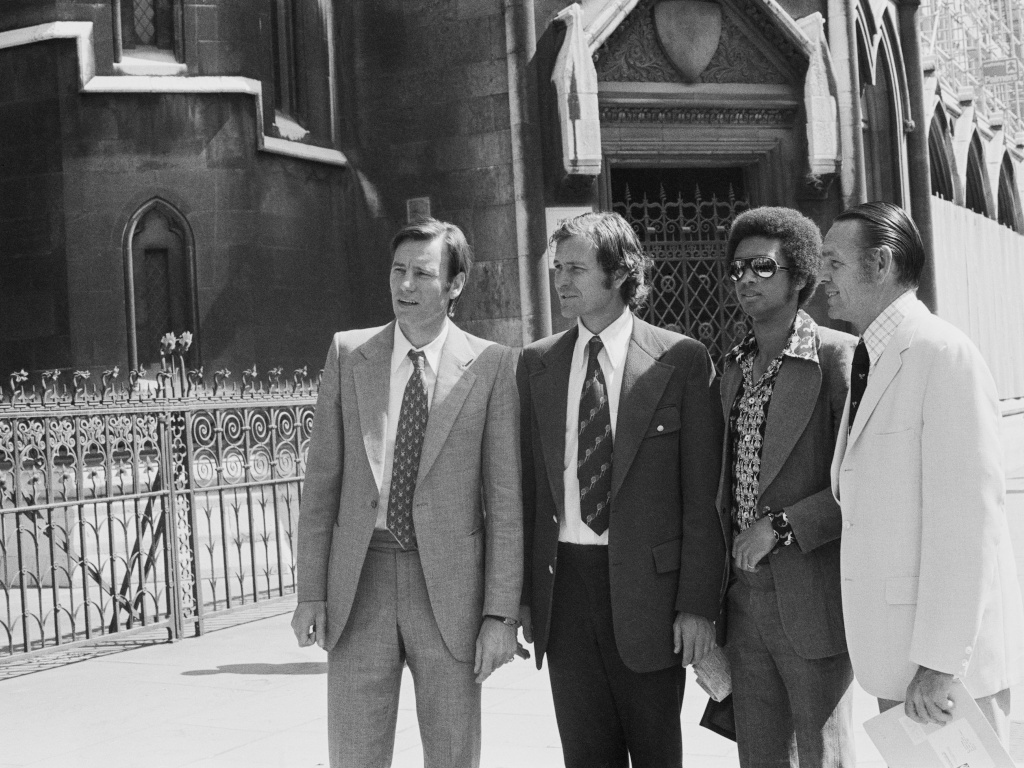 But perhaps we shouldn’t focus too much on these factors.

In the long-term, this tournament has become one of the most important in tennis history.

The boycott was organised by the recently-formed Association of Tennis Professionals (ATP), and the show of solidarity transferred power away from the national federations that once controlled players’ schedule.

Not to mention two of the standout young performers would use Wimbledon 1973 as a launching pad to bigger and better things.

Jimmy Connors reached the quarter-final, his joint-best result at a Slam at that point, before being knocked out by Metreveli.

And a teenage Bjorn Borg made it to the same stage in his first SW19 appearance, and we all know what he went on to do on those grass courts.