T365 Recall: When ‘foul-mouthed’ Andre Agassi lost his cool and was disqualified

Andre Agassi was known as brat during the first decade or so of his professional career, and for good reason. On the anniversary of his final singles title, we recall a time he lost his cool and suffered the consequences. 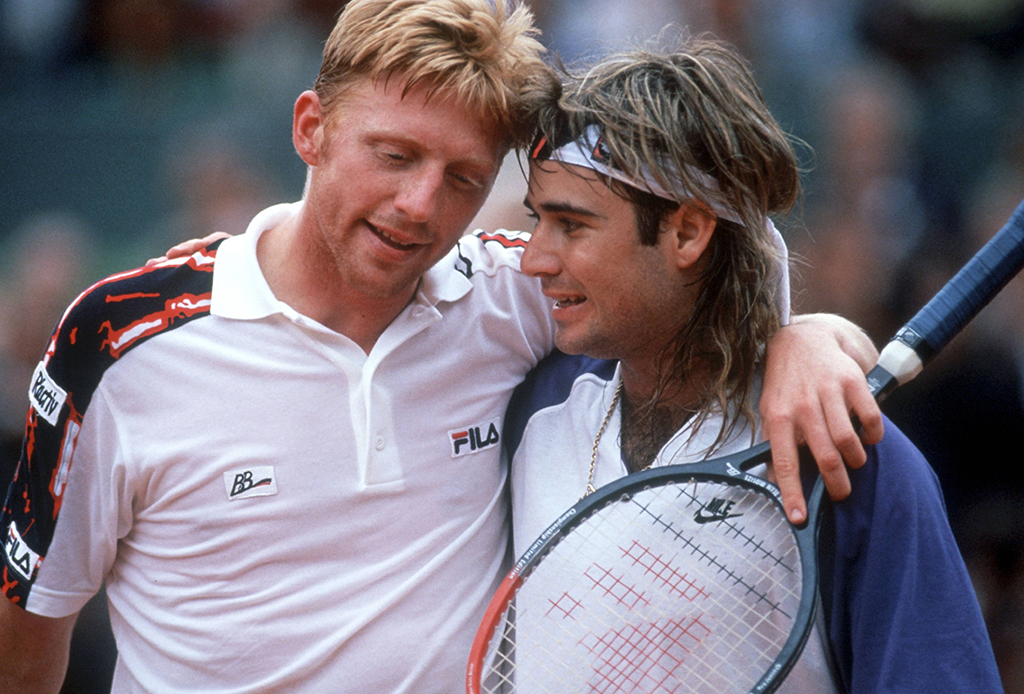 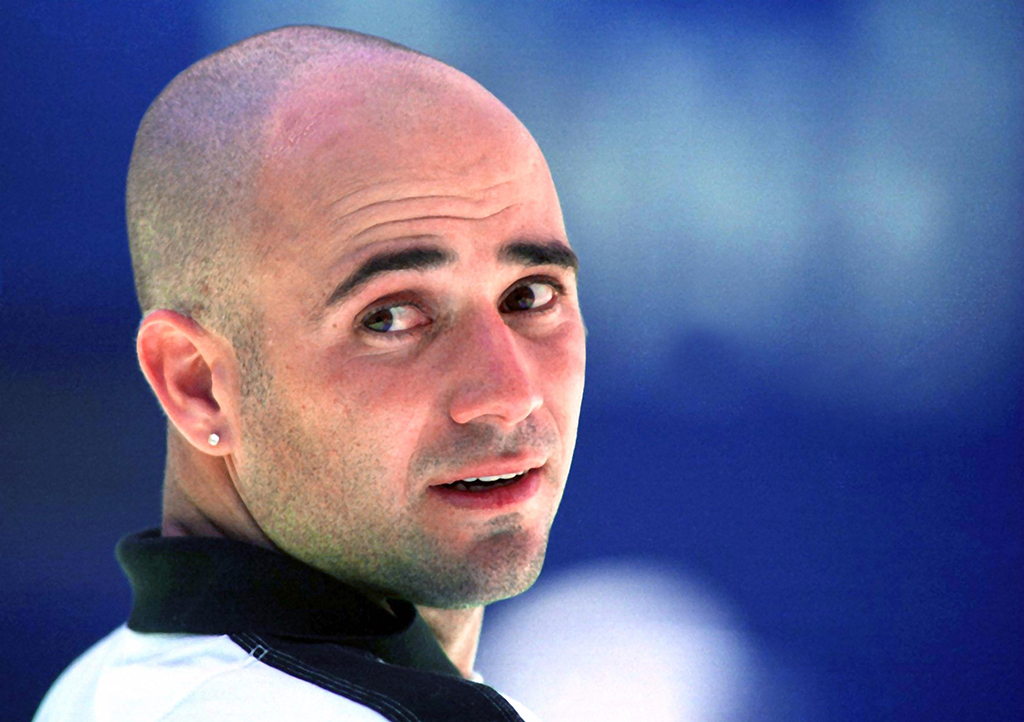 “Foul mouth gets Agassi tossed” was the headline the Desert News used.