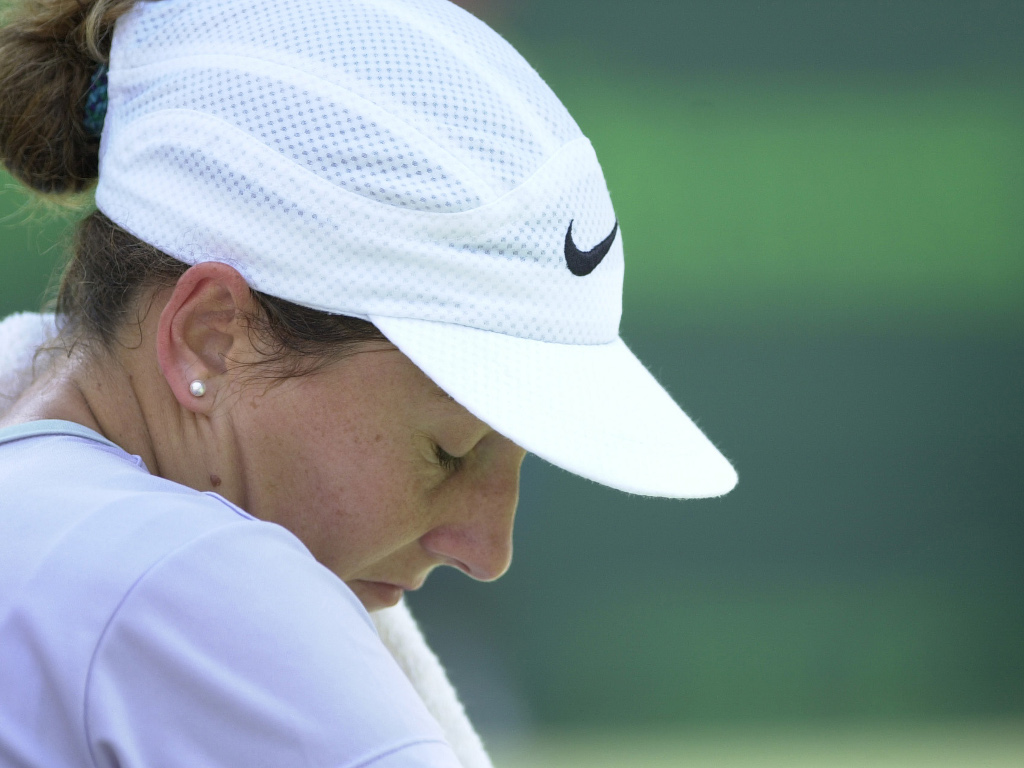 The Martina Hingis-Monica Seles clash at the 2000 Ericsson Open was expected to be one of the matches of the tournament, but it turned into one of the most lopsided contests in history.

Hingis was the reigning world No 1 with five Grand Slam titles to her name while she also finished runner-up at the 2000 Australian Open a few weeks earlier.

Seles was a former world No 1 with nine Grand Slam titles and, although she was not the same player as before she was stabbed in 1993, the American was still at the top of her game.

So it was no surprise that a capacity crowd of 14,000 people turned up at Stadium Court for the semi-final, but it was all over in 39 minutes and Seles was booed off the court.

The 28-year-old, who was troubled by a right ankle injury, won only 21 points – seven in the first set and 15 in the second – and finished the match with a double fault.

Here is the full match, all 39 minutes of it.

Hingis had some sympathy for her opponent, who was clearly struggling physically and mentally, after the match.

“Not everyone knows what’s going on behind the scenes,” the Swiss said. “Monica just wasn’t herself today.”

In her autobiography years later that, Seles admitted that she should not have played.

“It was the worst defeat of my career and the quickest: a measly thirty-nine minutes. I was mortified,” she wrote. “The fighter in me had refused to default even though it would have been the smarter choice.

“As the crowd threw raucous catcalls, boos and whistles at me, I could feel my face flushing with embarrassment and I hobbled off the court as quickly as my ankle would let me. For the first time in my career I had failed to win even one game. Not one.”