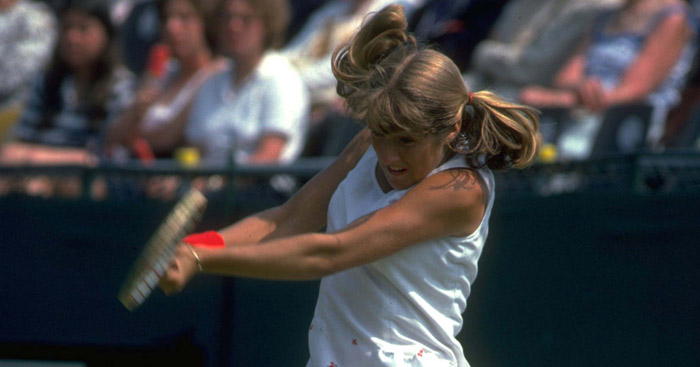 To mark the 38th anniversary of Tracy Austin’s first ascent to world number one, Michael Graham looks back on perhaps her finest achievement.

Sport loves an underdog. There is something about it that appeals to our human nature.

Tennis has no shortage of great underdog stories of its own, but very few can rival Tracy Austin’s 1979 US Open success. Of course, you first have to acknowledge it as an underdog story, and Austin’s title that year is often somewhat overlooked in that regard just because Austin was so talented.

That’s understandable, too. She was the third seed after all and was in her third appearance at the US Open.

However, as talented as she may have been, she was still just 16 years old and had arrived at Flushing Meadows with tennis’ twin towers of Martina Navratilova and Chris Evert standing in her way.

She beat them both, and that’s the difference. She did it the hard way rather than taking advantage of someone else creating a shock.

Without doubt, though, the greatest enemy to her underdog status is that she wasn’t an unknown, despite her age.

Two years earlier, aged just 14 years and 28 days, she won at Avon Futures in Portland, and her first major title came before the US Open too.

That was Rome, where she defeated Sylvia Hanika in the final after snapping Evert’s 125-match clay court winning streak in the final.

She also won in Stuttgart, then a tournament with less prestige than it carries today, but nevertheless she certainly wasn’t some unknown quantity by the time the US Open came around.

“My first job was being a professional tennis player,” she said. “I turned pro aged 15 and won my first tournament in Stuttgart. My prize was a Porsche but I didn’t even have my driver’s licence.”

Even in terms of the US Open itself, she had already made her mark. Remarkably, she was a quarter-finalist at the age of 14 in 1977 and again in 1978, when she was the fifth seed and lost to eventual winner Evert.

Granted, she was a richly talented child prodigy, but she was still a child.

Evert (9) and Navratilova (2), by comparison, had 11 Grand Slam titles between them by the 1979 US Open, and both would go on to win the career Grand Slam – twice. 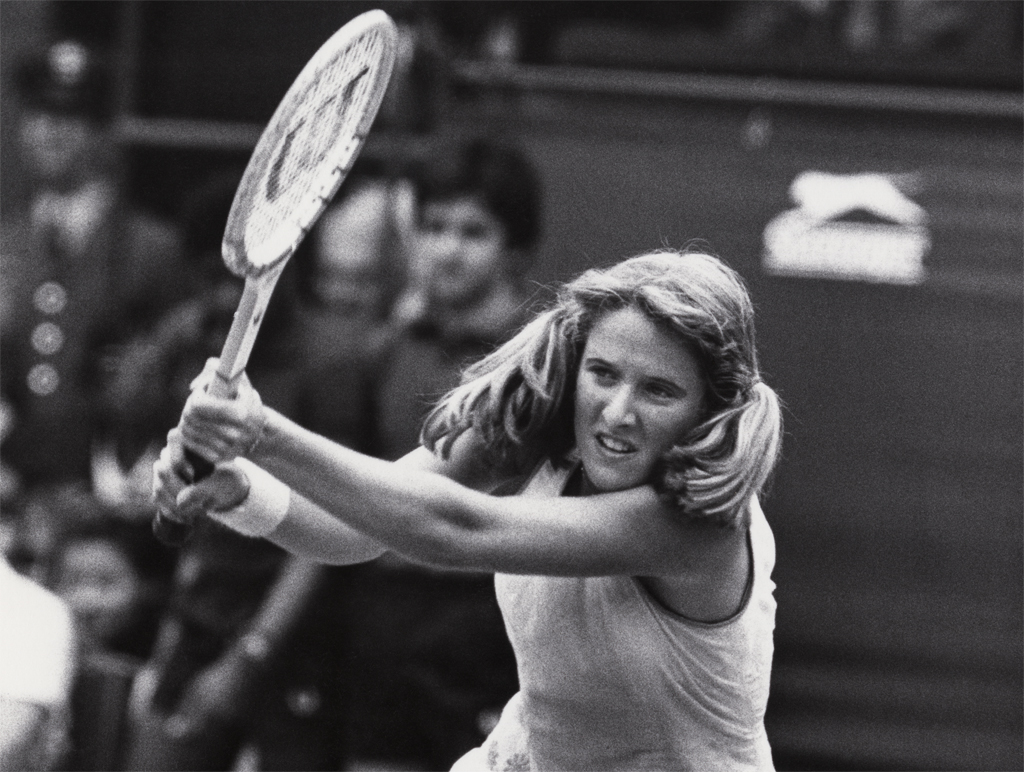 It was Navratilova who faced her first in the semi-finals. By that stage, she had not won a US Open and the frustration in her game was palpable.
That perhaps helped Austin on the day, but she started nervously.

“Their Open match began with Austin double-faulting, and the first time she played a shot to Navratilova’s forehand the ball came rocketing back with “sucker” written all over it,” Sports Illustrated reported at the time.

“But though Austin usually trailed, she never looked as if she would lose. She kept mixing up her shots, not letting Navratilova find her tempo.”
Austin triumphed 7-5 7-5 and Navratilova confidently tipped Evert to win the final, and Austin’s own coach Robert Landsdorp agreed.

It was understandable. Evert was in great shape going into the US Open after shedding 15lbs and dominating the Opens. Austin, though, more than matched her.

It could have been different. Evert was a break up at 4-3 in the first set and botched a game point easy overhead smash on her own serve. She lost the game – and the set.
In the first game of the second set she blew a love-40 lead. Austin claimed that set too to complete a 6-4 6-3 win.

Evert, though, was adamant that it was Austin who won it, not her who had lost it.

“I wound up losing points that I thought I had won,” Evert said afterwards. “I think six months ago she wouldn’t have gotten to a lot of those shots.”

“Minutes after the match ended, recalled Austin in her autobiography, “Chris bumped into my father under the stands.

“They had never met before. “Congratulations, Mr. Austin,” Chris said. “Your daughter played very well. I’m very happy for you.”

“I will never forget that Chris did that. It was such a classy move.”

After the tournament, Austin returned to school to continue her studies, but not after an immediate trip to McDonalds.

“I was getting hungry, so my mom pulled into a McDonald’s. Now wearing a sweater over my tennis dress, I walked in and got in line.

“A lot of people stared. “I just saw you on TV,” one guy said. “What are you doing at McDonald’s?”

And hungry she certainly was after that win. Sadly a car accident would all but rob her of her career and what probably would have been her best years, but not before some more success.

She won the US Open again two years later, and in between became the number one player in the world, and she attributes it all to that win in 1979.

Underdog or not? You can decide that for yourself. There is a strong case to be made for both. However, whichever way you look at it, winning the US Open three months shy of your seventeenth birthday is an incredible achievement – and one that still to this day hasn’t matched.