Talking Points: Everyone will want to avoid Stan Wawrinka, a tournament to forget for Naomi Osaka 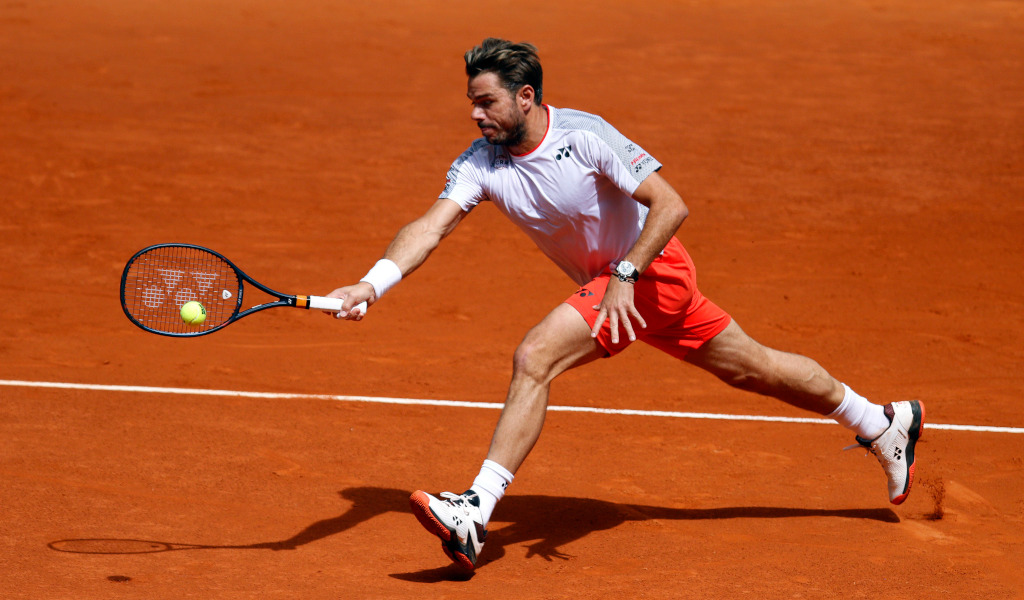 We look back at another brilliant day at the French Open as Stan Wawrinka makes another statement, but world No 1 Naomi Osaka heads home.

Everyone will want to avoid Stan Wawrinka

Whisper it quietly, but Stan Wawrinka looks like he is finding his Grand Slam-winning form again.

After brushing aside Cristian Garin in the second round, Wawrinka came through three tough tie-breakers against Grigor Dimitrov in a match played over two days. 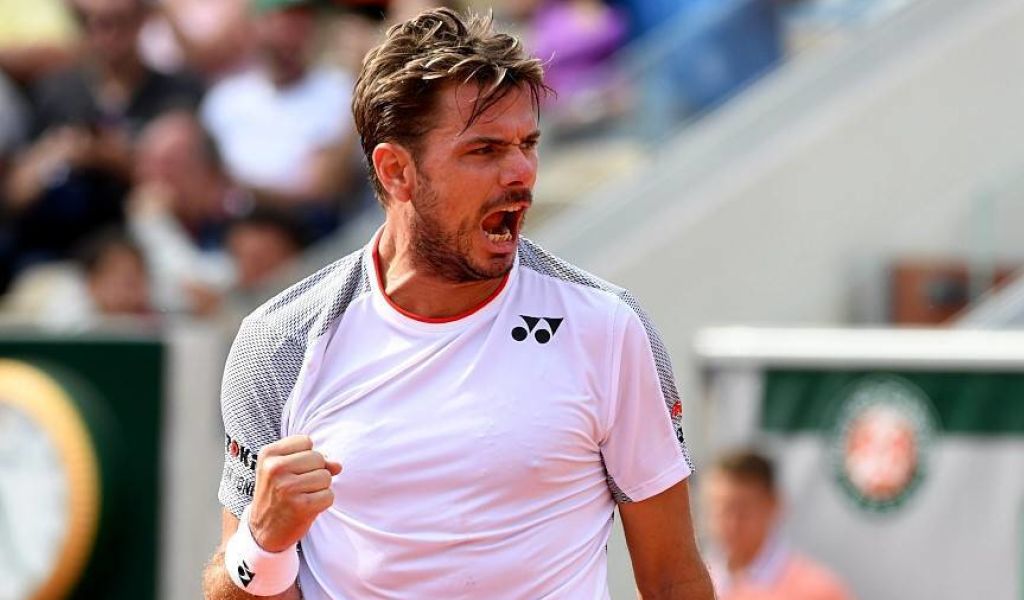 It was difficult, three-hour slog against Dimitrov.

“I do feel like I’m having a second career, somehow, since I wasn’t sure if I was going to be able to come back,” he said.

“There were many doubts and long weeks on crutches. But I’m happy that I got through that and that I got a chance to compete again and do what I love. I missed the competition, the tour and of course the fans. It feels great to be back.”

It is bad news for the rest of those players in his half of the draw and Stefanos Tsitsipas, his next opponent, will no doubt be worried, while it could be an all-Swiss clash against Roger Federer in the quarter-final.

Two three-set victories and one two-set defeat, the 2019 French Open won’t be a tournament that world No 1 Naomi Osaka will remember fondly.

She committed 38 unforced errors during her 6-4, 6-2 defeat at the hands of world No 42 Katerina Siniakova on Court Suzanne Lenglen on Saturday.

Osaka has not been at her best since she won the Australian Open and perhaps she is still coming to grips with the split from her coach Sascha Bajin after Melbourne.

If she prefers to look at her glass half full, then she should point to the fact that twice she looked down and out and twice she came back so there is the fighting spirit.

But she needs to take stock as the grass-court season is just around the corner.

Unlike Osaka, Halep seems to be improving as the tournament goes along as the defending champion looked her assured self again during a crushing 54-minute win over Lesia Tsurenko.

And her half of the draw is opening up nicely for the third seed after Osaka and Aryna Sabalenka’s exits.

Monica Puig is next in the last 16 while she will meet another unseeded player in the quarter-final while Serena Williams or Ashleigh Barty could be a semi-final opponent.

It is all going according to plan for Novak Djokovic

Not because he has been winning his matches in three sets, but his immediate rivals are clocking up the hours.

Next man up Jan-Lennard Struff needed five sets (11-9 in the decider) to get past 13th seed Borna Coric and if he gets past the German, then he will face either Fabio Fognini or Alexander Zverev.

The Italian has played three four-setters and Zverev has completed two five-setters already. Goodness knows how many hours they will spend on the court in their last 16 clash.