Ten facts about Goran Ivanisevic on his birthday, featuring friends in high places and tattoos 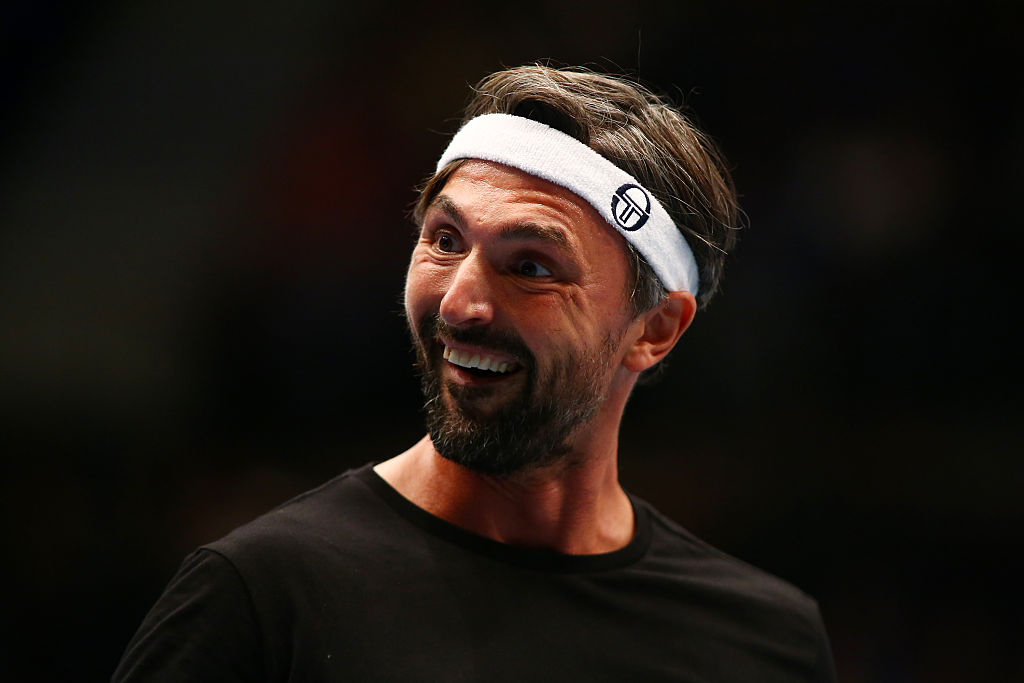 Goran Ivanisevic turns 47 today and we celebrate by giving you 10 interesting facts about the 2001 Wimbledon winner while there is a mention of a bizarre boiler mascot.

1. THAT wildcard win
If you don’t know, then you have probably been living under a rock, but Ivanisevic remains the only player to have won the Wimbledon men’s singles trophy as a wildcard – and he was the first wildcard to win a major.

It was his 22nd career title and turned out to be his last. 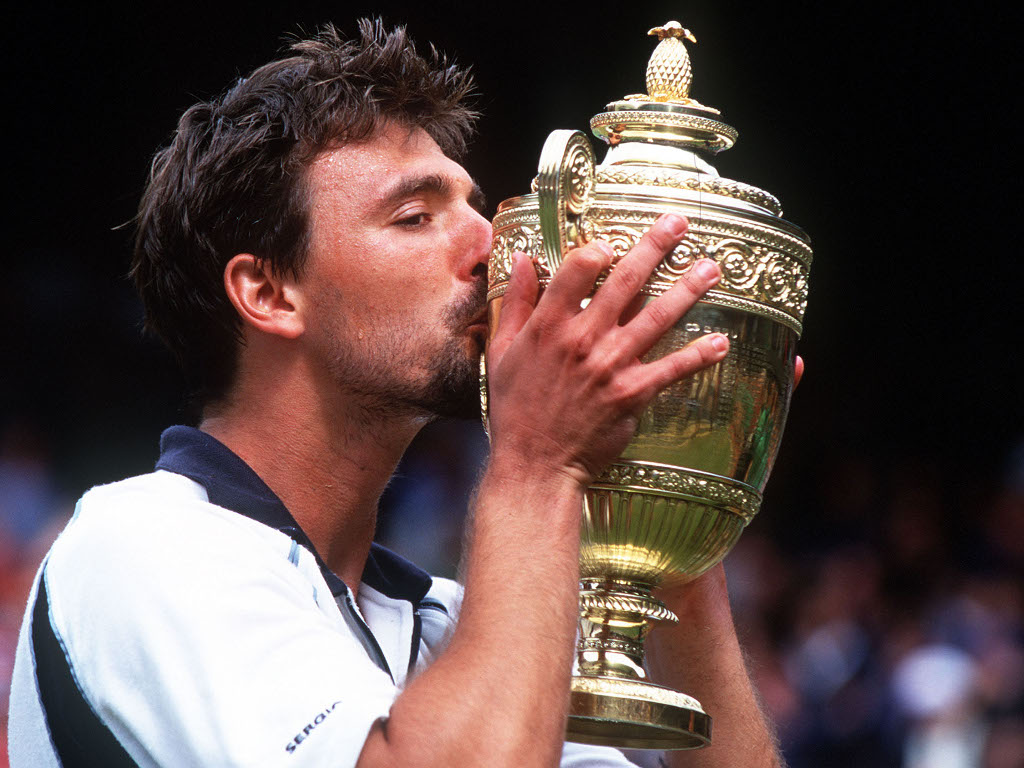 2. Olympic flag bearer
He carried the Croatia flag during the 1992 Barcelona Games opening ceremony as the European country competed at the Olympics as an independent nation for the first time.

He ended up winning bronze medals in the men’s singles and men’s doubles, partnering Goran Prpic in the latter event.

3. He has friends in high places
After he won Wimbledon in 2001, he was flown back to his native Split on private plane owned by Slavica Ecclestone.

4. The fans came out to see their hero
Staying with his 2001 Wimbledon glory, more than 100,000 people turned out in Split to welcome him back home after his SW19 success.

“I expected something big, but I really did not expect something like this.”

As for the non-stop partying after Wimbledon, he told BBC: “I went out last night and just arrived back an hour ago, so I am still a bit asleep.”

5. The ace master
He was the first player on the ATP Tour to hit 10,000 aces and finished his career with 10,131. Ivo Karlovic, John Isner and Roger Federer have since overtaken him.

6. He is a Baggies fan
He started following West Bromwich Albion in 2005 and has turned into a massive fan.

“WBA are like me – up, down, up, down, up again. You never know what they are going to do. I like that,” he told Express Sport in 2013. “Every year we want to stay up. This season maybe we can dream of a little more.

“Everyone says we will never get into the Champions League – but they also said I wouldn’t win Wimbledon as a wild card.”

Wonder what he makes of the new boiler mascot?

West Brom having a Boiler as a mascot is the highlight of the year. Might as well jib the entire season off, nothing is going to top that. pic.twitter.com/VLupet2Oic

“What are your mascots then?”
“Ours is a fox”
“We have a tiger”
“Lion. You?”
“Oh… ours is just a combi boiler with legs” pic.twitter.com/HpRFmgP2ye

Of course, he is also a fan of his hometown club Hadjuk Split and the Croatia national team.

7. He once scored a goal for Croatia
He played in a friendly against a rest of the world team to mark football legend Zovimir Boban’s retirement and managed to get on the scoresheet.

8. Bizarre injuries
In 2003 he missed several weeks as he had to undergo surgery after stepping on a seashell on the beach. “They didn’t clean the wound properly and then it got infected with some kind of bacteria”, he told Vice Sport.

He also once needed stitches to the head after he banged heads with doubles partner Mark Philippoussis, who suffered concussion during the incident in Toronto in the late 90s.

Oh and there was that time in Monte Carlo when he ended up with several broken fingers after the door shut while he was entering his apartment.

9. The tattoos
He has a tattoo of a cross, a rose and shark on his right shoulder.

“A cross is a cross, a rose like love and a shark is a pretty tough animal.”

He also promised to get a “Wimbledon 2001” tattoo after his triumph, but never confirmed if he went through with it.

10. Language fun
Goran Ivanisevic is the only men’s singles champion whose full name is a strict alternation of consonants and vowels. Okay so you will probably go back to reading his name just to check.