Why tennis is the greatest sport No 1: The mavericks 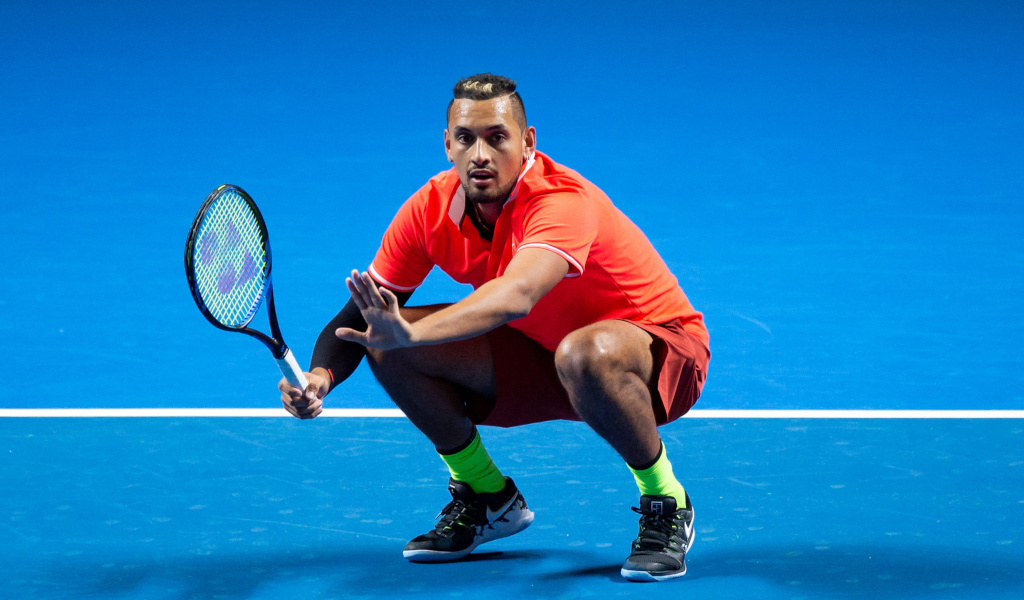 Roger Federer and Rafael Nadal are just two of the names that come up in conversation when talking about tennis – and while we all love them, they are perhaps a bit too “goody two-shoes”.

If you take a wander throughout the timeline of tennis history, you will notice a common theme that ingrains itself into the sport. Something that stands out as just a little different from everything else.

This theme would be the constant emergence of “the maverick”. This type of player leaves a legacy that transcends generations – and while at times they may seem more troublesome than they’re worth, they bring a certain X-Factor to the sport like no other type of player can. And in tennis, we’ve seen a lot of them.

The name that instantly springs to mind for most people is the iconic John McEnroe – the player with one of the most infamous outbursts in sporting history that we still talk about to this day, almost 40 years on. 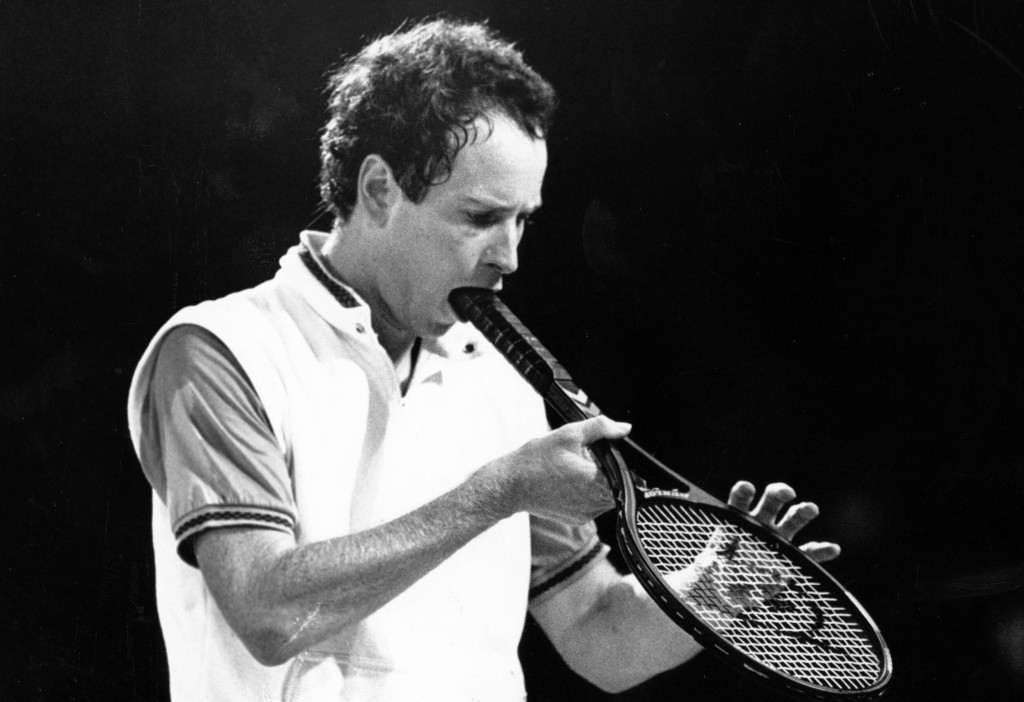 With an iconic perm almost as fuzzy as his personality, along with his extravagant playing style, the seven-time Grand Slam winner is remembered fondly as an all-time legend due to his character as much as his game.

McEnroe was competing in a first-round Wimbledon clash in 1981 (a tournament that he went on to win in the final against great rival Bjorn Borg) when he performed his epic rant to the umpire Edward James, and it was this outburst that took Centre Court with his most famous quotes “That ball was on the line!” and “You cannot be serious!” – cementing his place in the tennis hall of fame with not just his impeccable playing abilities, but also as the game’s original maverick.

Travel around the world to as far as Timbuktu and you will still find people quoting the now 60-year-old, even when not playing tennis. These are timeless quotes and I’m sure that they’ll serve the test of time.

Fast forward to the present day and you’ll see no shortage of unorthodox personalities. Nick Kyrgios is still only 23, but he has a whole career worth of incidents that you could pile into a feature-length YouTube compilation.

Often regarded by fellow professionals as one of the sport’s most talented players, the controversial Australian has the physical qualities to reach the very top – but perhaps is still lacking in the mental department.

But what he is lacking in success, he definitely does not lack in entertainment value. As recent as February this year, the controversial Australian got the world of tennis talking when he attempted an underarm serve in his clash with Nadal at the Acapulco International in Mexico. 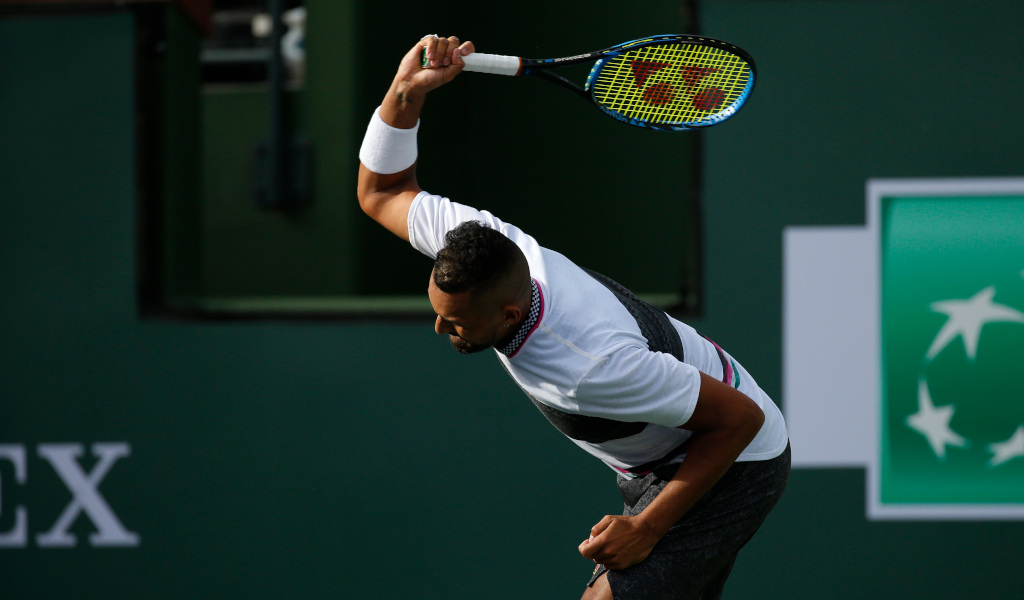 After completing a series of his famous powerful serves – sending Nadal as far back as he could go without sitting in the stands – Kyrgios tried to catch the Spaniard off guard with an underhand serve.

It did not come off that time but the extrovert ended up winning the match and ultimately the tournament – leaving Rafa seething.

The 17-times Grand Slam winner criticised Kyrgios’ play saying: “He lacks respect for the public, the rival and towards himself.”

After losing his one-set lead, Nadal may have been feeling a tad bitter about the whole match rather than the incident on its own, but there will still be people who hold those same views nonetheless. But the same people can’t deny that Kyrgios and his antics get people talking – whether they like it or not.

There are a host of iconic mavericks that sandwich in-between the two aforementioned players, such as McEnroe’s fellow American Jimmy Connors – who also loved an on-court meltdown – while famously being a member of the original “brat pack” of tennis, along with the likes of Goran Ivanisevic, who once famously had to retire from a game due to smashing all of his racquets until he had no more to play with.

People can fire shots all day long about these “bad guys” bringing tennis into disrepute with their rowdy reputations, but if these personalities ever died out of the game, they would only be kidding themselves if they claimed they didn’t miss them.