As the 2019 Queen’s Club Championship gets underway, it would be easy to mistake this competition as just a Wimbledon warm-up, but Lynsey Thompson reveals the tennis legends who have made it much more than that.

In fact, this prestigious tournament, which has been running for almost 140 years, was voted ATP Tournament of the Year between 2013 – 2016 and again in 2018, while former four-time Champion Andy Roddick once called the courts at the Queen’s Club “arguably the best in the world”.

Let’s take a look at some of the tennis greats who have shone at Queen’s Club and taken the Championship title.

Four-time Queen’s Club winner McEnroe played the tournament at the peak of his career while he was the top-ranked singles player in the world.

McEnroe made the final an incredible seven years in a row between 1978 – 1984, losing to Tony Roche in 1979 and twice to his great rival Jimmy Connors in 1982 and 1983. Which, incidentally, are the only years Connors won the title.

McEnroe holds the record for the most wins at the tournament (42) and also completed the Queen’s Club-Wimbledon double title in 1981 and again in 1984.

As you would expect with McEnroe, it wasn’t all plain sailing, as in 1985 he was asked to resign his membership of the Queen’s Club due to alleged antisocial language on a practice court which received numerous complaints, most notably from the chairman’s wife. 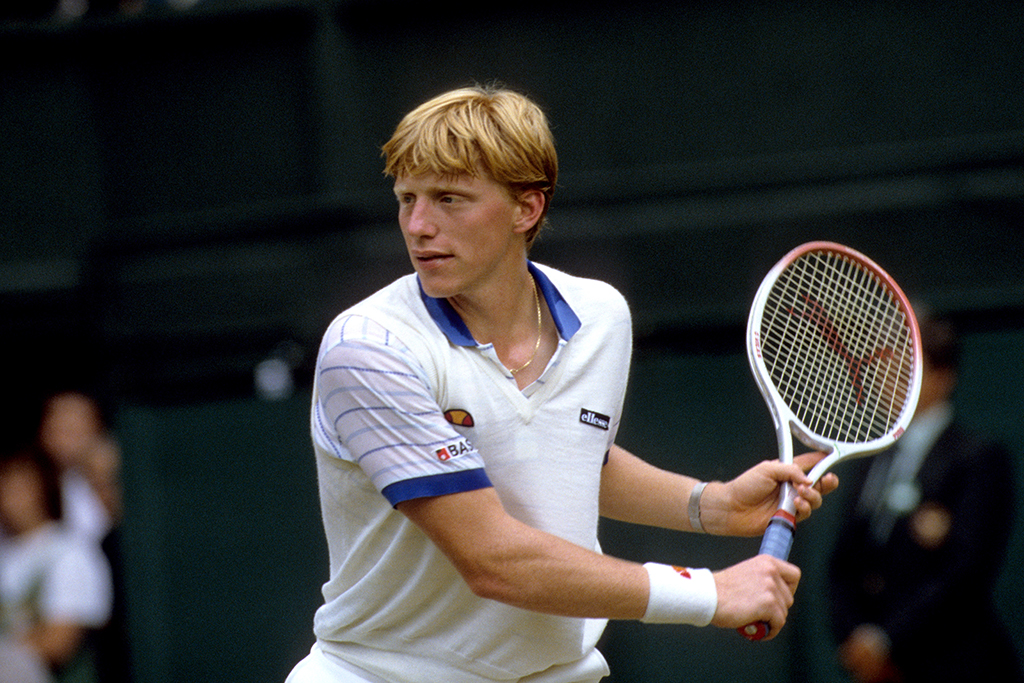 Four-time Queen’s Club winner, Becker won the title for the first time in 1985, which was his first ever top-level singles title aged only 17.

He still holds the record for the youngest Champion at the tournament and famously went on to win Wimbledon two weeks later as the first unseeded and first German player to win the Grand Slam.

Becker subsequently took the Queen’s Club title again in 1987, 1988 and again in 1996 where he beat his big rival Stefan Edberg.

Lendl, although winner of eight major titles, was frustrated by his lack of success on grass and specifically failing to win Wimbledon during the peak of his career.

Lendl chose to skip the 1990 French Open in order to fit in more grass practice and went on to beat McEnroe in the semi-final and Becker in the final to lift the Queen’s Club trophy again in 1990.

However, he failed to take this form into Wimbledon in the same year, losing in the semi-final to Edberg. Wimbledon remains the one grand slam that eluded the great player. 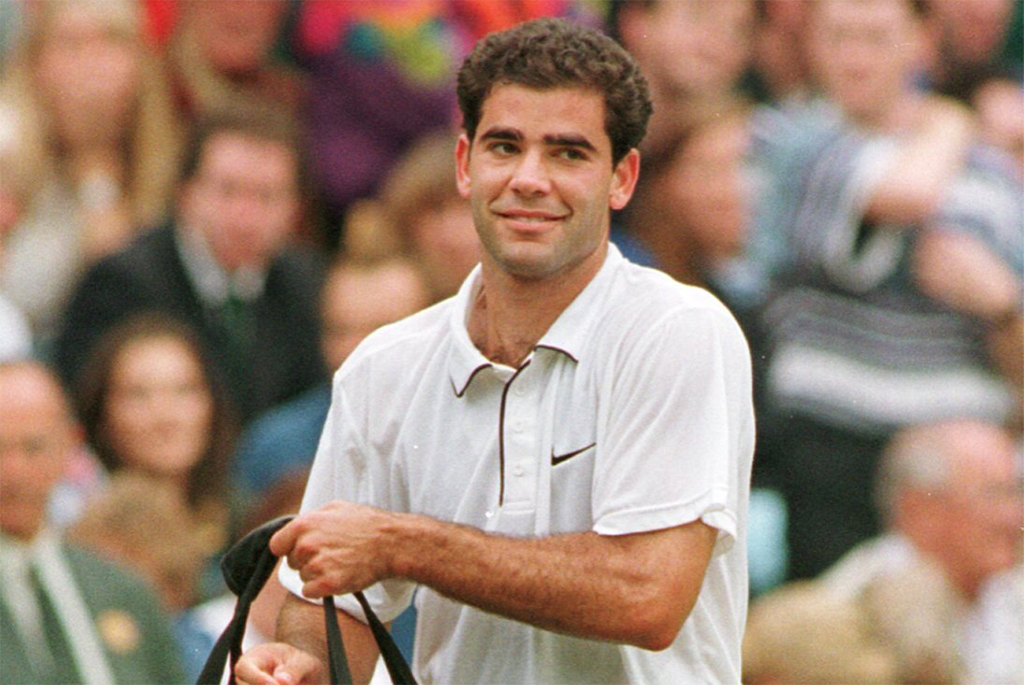 Twice winner and twice runner-up, Sampras won the Queen’s Club title in 1995 and again in 1999, and in both cases went on to win Wimbledon in the same year.

In the 1999 final he broke British hearts by beating Tim Henman, who was the first homegrown player in the final of the tournament for 25 years.

Sampras lost the Queen’s Club final in 2000 to upcoming star Lleyton Hewitt who would soon dominate the competition, winning the title for the next 3 consecutive years and again in 2006.

The only player to ever win the Queen’s Club Championship five times and the first British player to win it for 70 years.

After his well-documented return from surgery, Murray returns to Queen’s Club this year playing doubles with Spanish Feliciano Lopez.

Lopez has enjoyed his own success in the singles tournament, as a runner up in 2014 and taking the title in 2017 at the age of 35, making him the oldest player to ever win the Queen’s Club Championship.