Tennis grunting: One minute of Maria Sharapova grunting, Monica Seles in a grunting ad and more 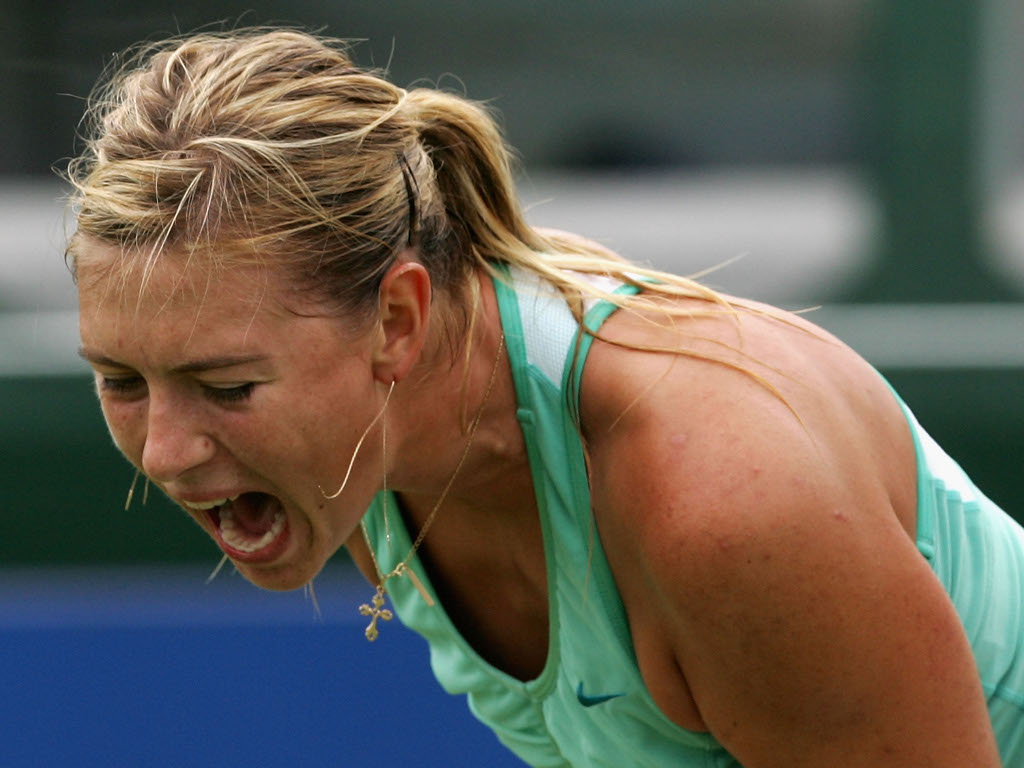 Grunting in tennis was back in the news last week as Caroline Wozniacki was unimpressed by Monica Niculescu’s “disturbing” sounds during their Qatar Open match.

Wozniacki went on to win the match, but the Romanian felt the Dane “gives herself too much importance“.

Here is Wozniacki’s discussion with the umpire.

Interesting stuff, especially if you watch the video below featuring one of the best grunters in the business, one Maria Sharapova, against the same Niculescu during the first round of the Qatar Open.

When previously asked about grunting, Sharapova had this to say: “Either you do it, or you don’t. But you shouldn’t think about it.”

Now here is one minute of the Russian at her best when it comes to making loud noises. Enjoy!

Having fun? Here is up and coming grunter Aryna Sabalenka during her Australian Open clash against Ashleigh Barty a few weeks ago.

Many believe Monica Seles pioneered grunting in women’s tennis and it even led to her featuring in a commercial back in the day.

Then there was 2011 when grunting hit record levels at Wimbledon and ABC News poked fun at the Brits.

Finally, Tennis Now has done the honours and compiled some of the best- or is it worst? – grunts in tennis history, but it probably needs updating.