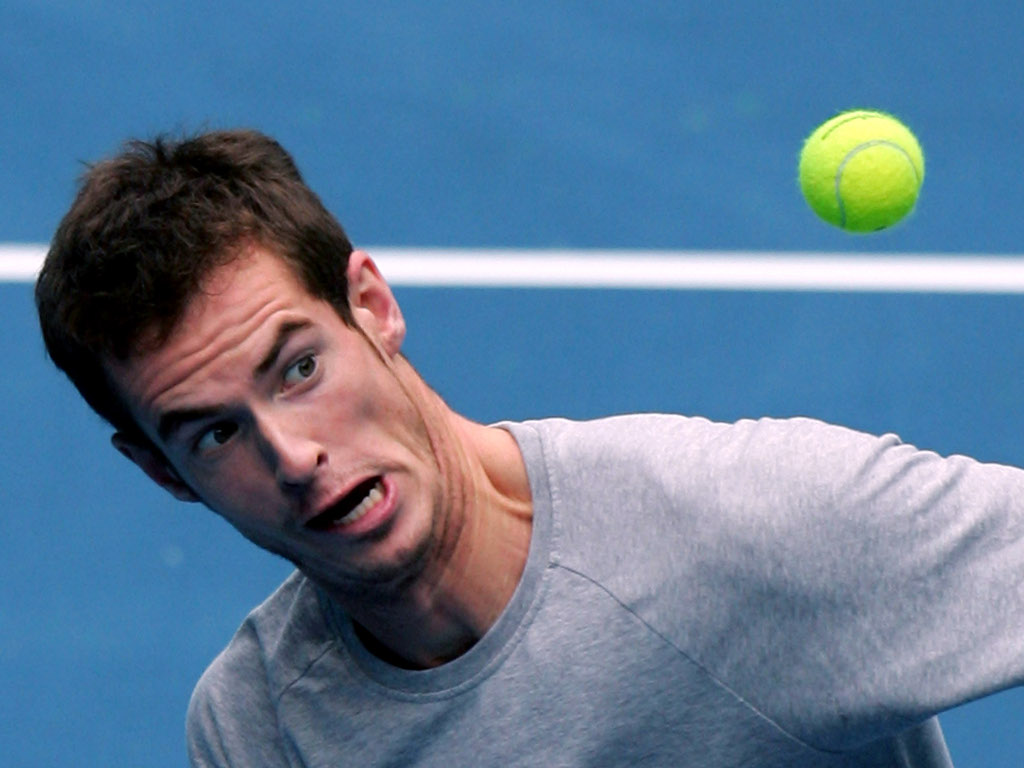 How long do you think Andy Murray can play keepy-uppy with a tennis ball? What about Novak Djokovic whipping in a cross with his left peg?

We already know Andy Murray loves his football and is a massive fan of Arsenal, but is he any good at keeping a tennis ball off the ground?

It is much better than some professional footballers, like Ousmane Dembele during his unveiling for Barcelona. Yes, he cost £135.5million.

When your uncle was fondly known as the “Beast of Barcelona” when he played for the Spanish giants, then chances are pretty good that you will be good at football. Rafael Nadal doesn’t disappoint.

Nadal, Murray, Serena Williams, Iker Casillas and about a hundred other people all on the court at the same time.

Novak Djokovic on the left wing whipping in a cross with his left peg?

A whole compilation of Maria Sharapova.

Then there is Juan Martin del Potro and Roger Federer taking on “unknowns” Gabriel Batistuta and Adolfo Cambiaso at the Boca Juniors’ home ground of La Bombonera.

Gael Monfils regularly produces keepy uppies when he plays tennis, but here is playing a game of doubles.

Dominic Thiem during an 11-a-side match.