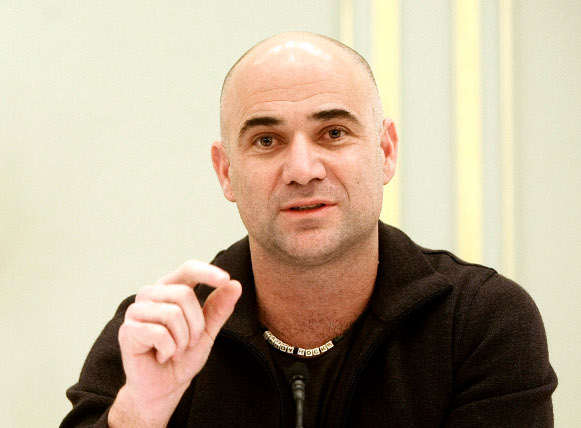 In our Tennis365 exclusive, Andre Agassi discusses the golden era for men’s tennis, the next generation and rekindling his love for tennis.

Tennis365: Is this current era of players the best tennis has ever seen?

Agassi: “Every sport you see can get better so I don’t see it as an insult to my generation when they say this is the golden era for men’s tennis.

“The sport has changed since my day. Spin has become a big factor on the court, the passing shots have gone up a few levels and what was considered to be an amazing shot in my time is now the norm. The rules of engagement are different now.

“I watched Novak [Djokovic] close up on clay and the ground he covers is just amazing. When I put my feet where he was on the clay, it was six paces, but he covers it so quickly.”

Tennis365: Who do you think has the talent to take on the big four?

Agassi: “There is a big difference between who has the talent to succeed the big four at the top of the game now and who can actually do it. There is an intangible factor that means you just don’t know how a player will develop.

“Nick Kyrgios has a talent that is potentially unparalleled in the tennis world, but how much would you bet on him?

“Alex Zverev, that guy has a big game and he seems professional and focused, but there is so much that goes into the psyche of being the best versus trying to get there.

“At the moment, we are talking about talent, but you just can’t say where they will take it.

“If you take Pete Sampras as an example, I watched him practice when he was 17 and I hadn’t seen him since he was a kid playing 12 and under tennis.

“I see him at a professional tournament and I am like ranked three in the world and I feel sorry for him.

“I looked at him and thought this guy is not going to get anywhere. I feel so bad for him. He is not going to amount to anything. I mean, he can’t hit a backhand, he looks so lazy and thoughtless out there practising and then he rolled over his arm, his mind went somewhere – and look what he achieved.

“You just don’t know who can do it, when it happens. It’s a trampoline affect and some guys bounce on it and then you can’t stop them. Others you think are going to make it and they just fade. It’s that extra factor that you just can’t see that makes all the difference.” 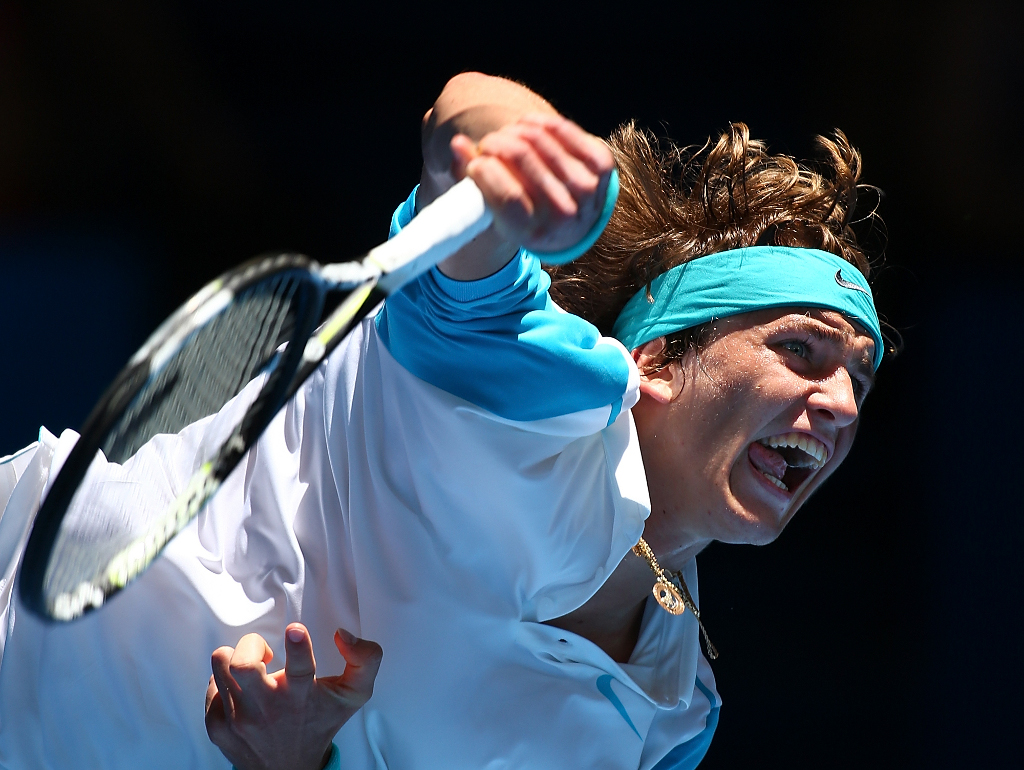 Tennis365: Are you back in love with tennis?

Agassi: “I feel a lot better about tennis than I did back when I said in my book I hated the sport. My career was an evolution to get my own way and see tennis for what it was. It came at a huge cost until I was able to have some context.

“Now I’m grateful to have had my career, to talk about it.

“I refuse to accept anything from Novak, including expenses, I’m not interested in that. If I help him, I help the game and that is a good thing.”

* Look out for part two on Wednesday when Agassi talks about Novak Djokovic and the future of tennis in the United States.