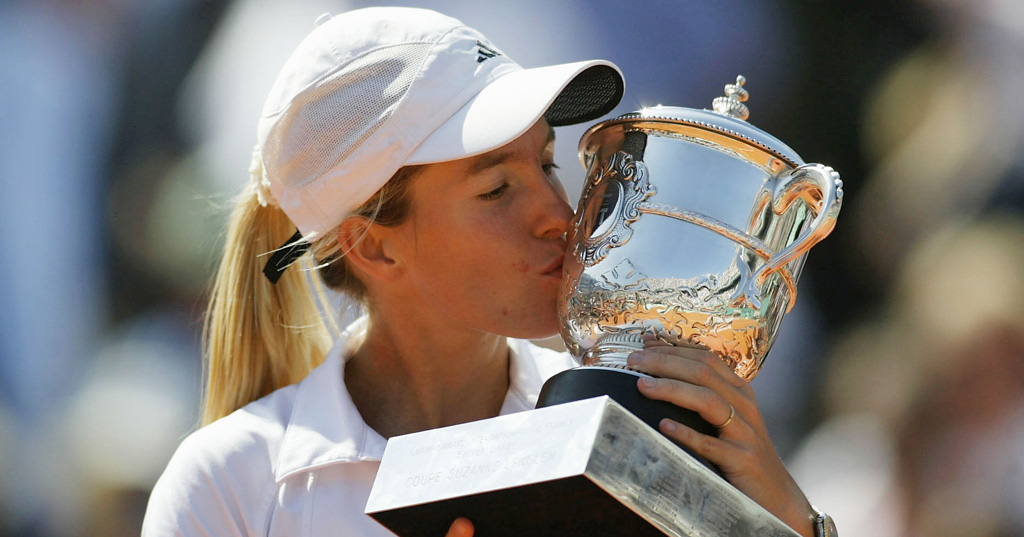 As part of the French Open euphoria, we are doing a “Legends of Roland Garros” series and we start with Justine Henin. 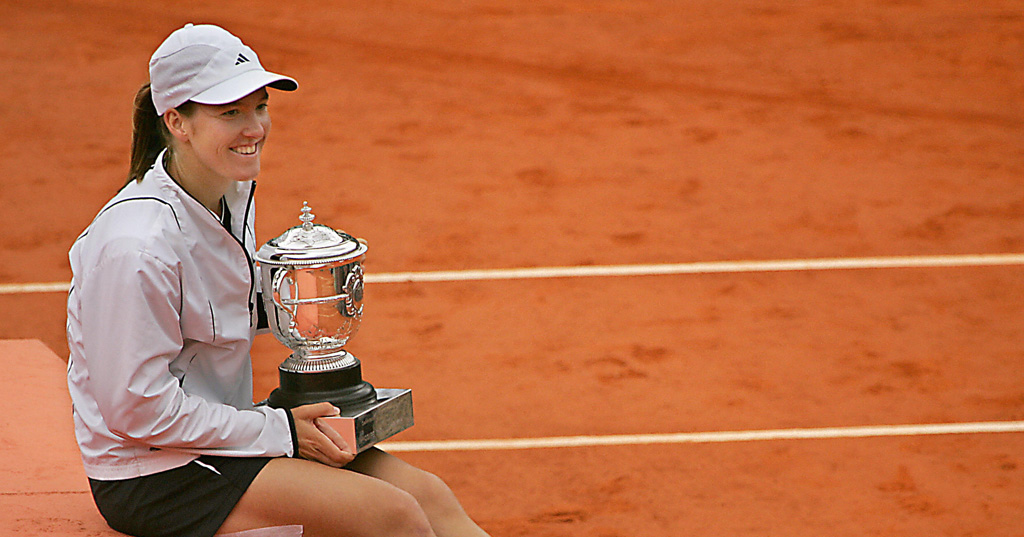