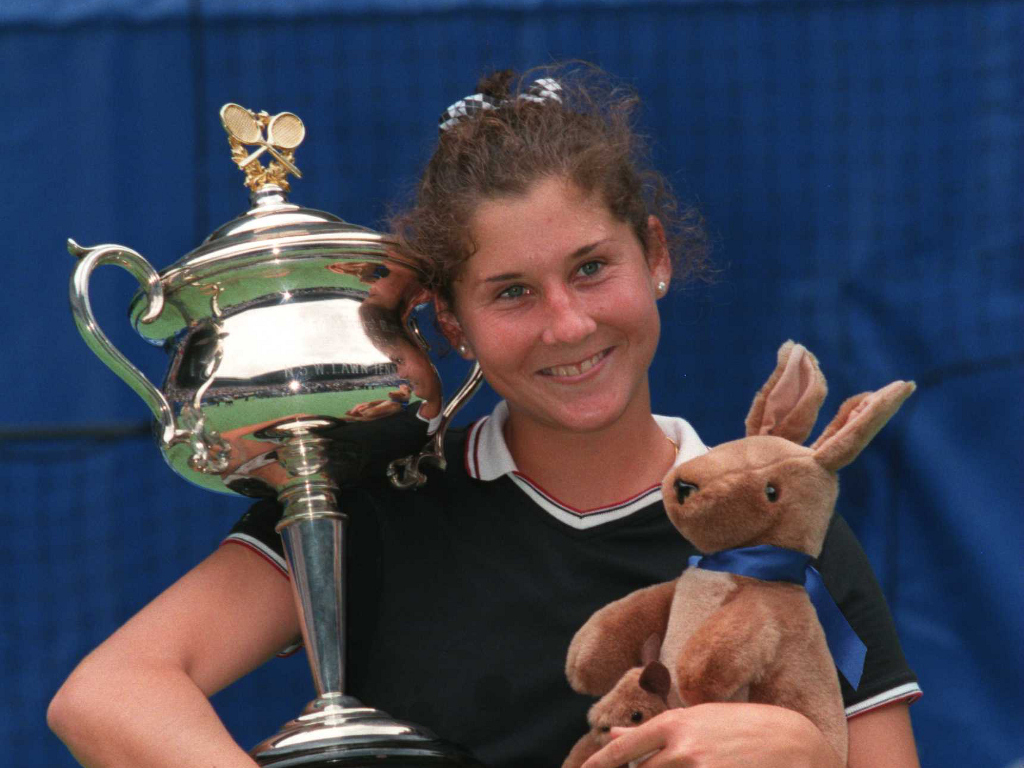 Serena Williams is expected to make the “mother of all comebacks” next year when she returns to the WTA Tour a few months after giving birth to her daughter Alexis Olympia Ohanian Jr.

Tennis365 looks at other times tennis players’ careers appeared to be over only for them to pull off a remarkable comeback.

Although she was fit for the start of the 2011 campaign she sustained another injury at the Australian Open and missed the clay court season as a result.

She missed the rest of the season and the 2012 Australian Open as a result and only returned in February, but by October she was back winning titles again. 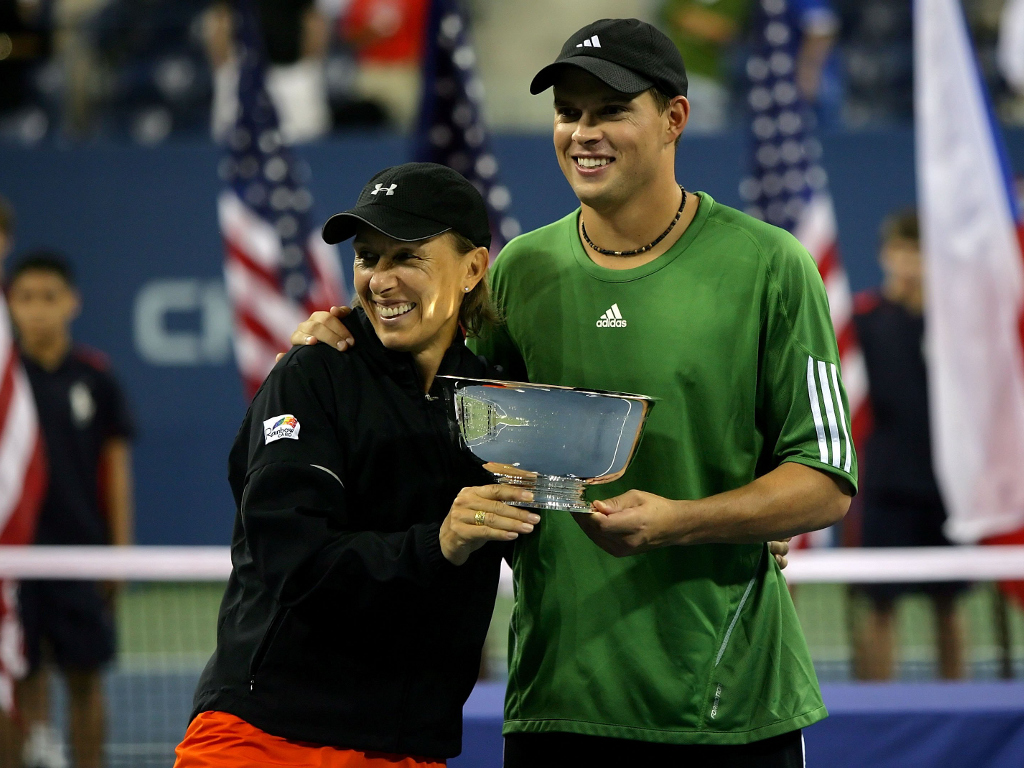 Tennis great Martina Navratilova won all there was to win in tennis when she decided to retire in November 1994. At the time she boasted 18 Grand Slam singles titles, including nine Wimbledon trophies, 32 Grand Slam doubles titles and seven mixed doubles titles. 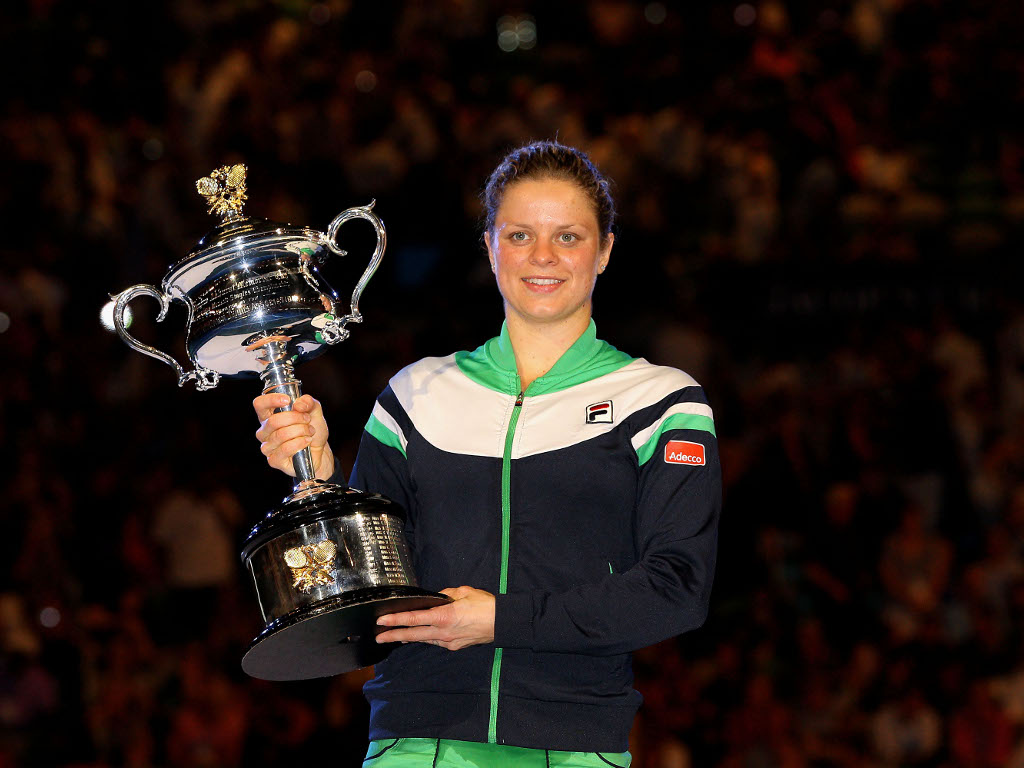 The Belgian was the first to follow in Margaret Court’s footsteps as she won three of her four Grand Slams after giving birth. 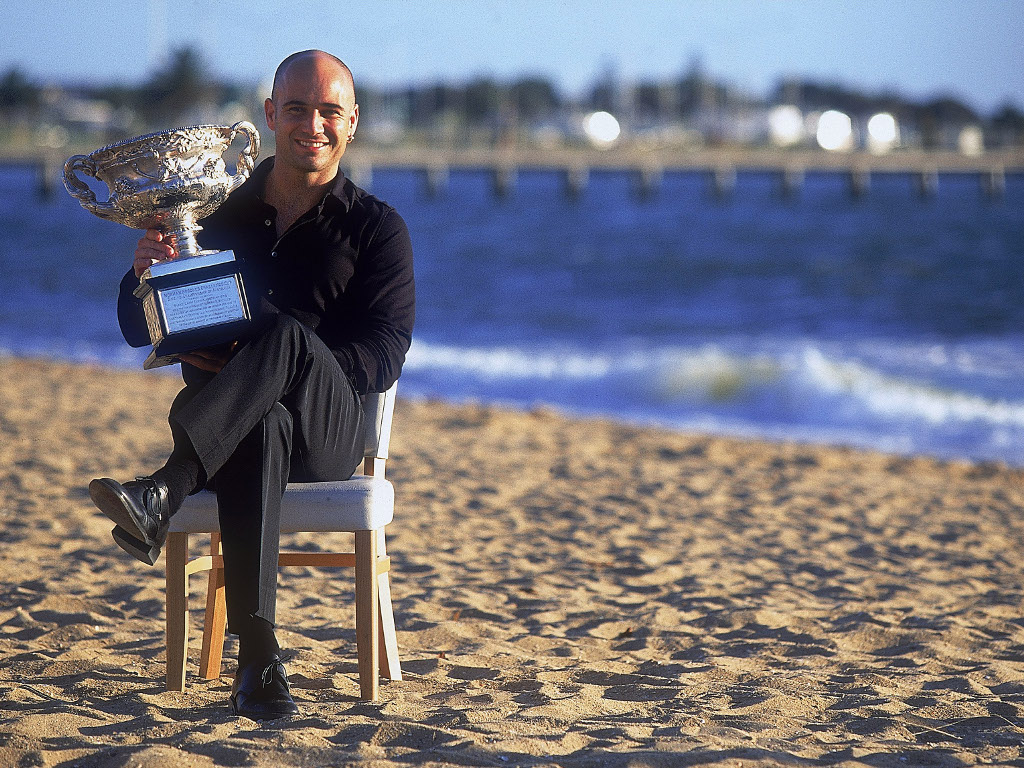 The flamboyant Andre Agassi was always a crowd puller and after falling short in three Grand Slam finals, he finally got his breakthrough at Wimbledon 1992. The US Open followed in 1994 and the Australian Open a few months later as he ascended to the top of the ATP Tour rankings. 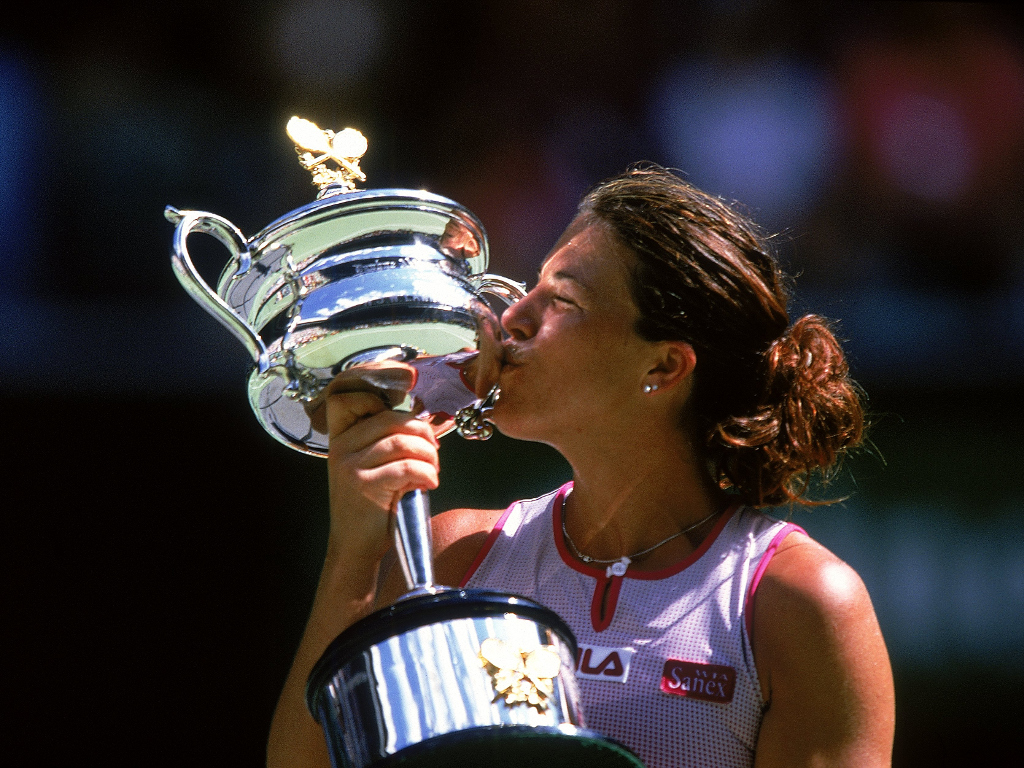 Tennis prodigy Jennifer Capriati made her professional debut at 13 years and 11 months in 1990 and she reached the semi-finals of the French Open shortly after turning 14. In 1991 she made it to the last four at Wimbledon and the US Open.