The 2020 ATP Finals: When is it, players, groups, prize money, TV and video on demand channels 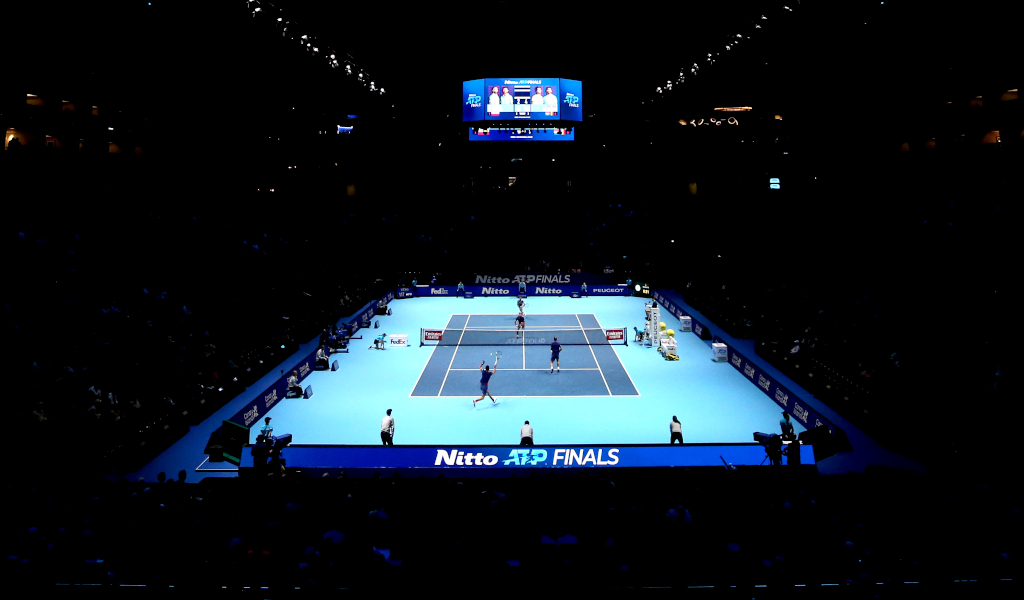 It is time for the 2020 season-ending ATP Finals and we have all the information for you ahead of the finale at London’s O2 Arena.

The ATP Finals is the showpiece event of the men’s tennis season and is contested each year by the top eight players and top eight doubles teams in the world.

However, qualification is determined by ATP Ranking points over the course of the year, giving players incentive to carry on pushing themselves even after the last Grand Slam of the season. 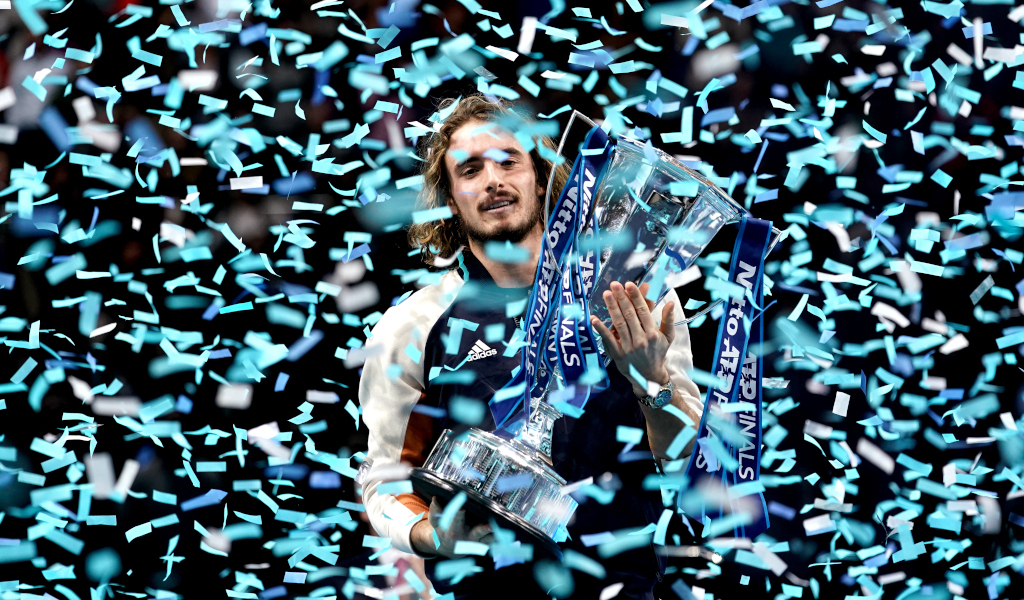 What about the format?

The composition of the competition is different to other events on the ATP Tour as it is not a straight knockout tournament with the last two men or doubles teams standing contesting the finals.

It features a round-robin phase as singles players and doubles teams are first divided into groups and they then attempt to qualify for the semi-finals.

If three players/teams are tied, a very complicated formula is applied, but that’s very rare.

When will this year’s tournament take place?

This year’s event, the 51st edition of the season-ending ATP Finals, will start on 15 November with the finals scheduled for Sunday 22 November.

However, the tournament will be held without any spectators due to the Covid-19 pandemic.

What about the venue?

London’s The O2 Arena will host this year’s ATP Finals for the 12th and final time as the tournament will move to Turin in Italy next year.

The multi-purpose indoor arena in south-east London, which was used during the 2012 London Olympics, has a capacity of 20,000.

Who are the chosen eight players and teams at this year’s ATP Finals?

Despite being ranked No 9 in the world, Schwartzman secured his place in the tournament as world No 4 Roger Federer is out injured.

This year’s groups are named Group Tokyo 1970 and Group London 2020, and here they are…

As for the doubles, Great Britain’s Joe Salisbury and his American partner Ranjeev Ram were the first to qualify on the back of winning the Australian Open and reaching the quarter-final of the US Open.

Mate Pavic and Bruno Soares were next to book their spots after winning the US Open and finishing runners-up at the French Open while German pair Kevin Krawietz and Andreas Mies qualified after successfully defending their title at Roland Garros.

Marcel Granollers and Horacio Zeballos; Wesley Koolhof and Nikola Mektic; John Peers and Michael Venus, and Lukasz Kubot and Marcelo Melo are No 7 in the draw with one spot still up for grabs.

The final spot will be determined after this week’s Sofia Open Jurgen Melzer and Edouard Roger-Vasselin are currently eighth in the rankings, but the British pair of Jamie Murray and Neal Skupski, as well as Australians Max Purcell and Luke Saville can still pip them.

What about the prize money and points on offer?

A player/team can earn 1,500 points for winning all their matches.

Are the ATP Finals on TV?

This year’s tournament will be broadcast on Amazon Prime Video while BBC Two HD and BBC Radio 5 Live Sports Extra also have coverage. As for the rest of Europe, Eurosport, FoxSports and Sky Deutschland will all show matches. ESPN, TSN and Tennis Channel are the broadcasters in North America with ESPN International covering Australasia.

Your Day 1 Order of Play

Betting odds for the ATP Finals

World No 1 Novak Djokovic is favourite to win the title with Bet365 and SkyBet both having him at 6/4 to collect a sixth season-ending trophy. You can get Rafael Nadal at 5/1 and 9/2 with Daniil Medvedev third favourite at 11/2.

Interestingly, defending champion Stefanos Tsitsipas is 12/1 at some places, just above outsider Diego Schwartzman, who is 33/1.

Djokovic is evens to win Group Tokyo with Nadal 11/8 to take the honours in Group London.

A look at Sunday’s matches and Daniil Medvedev and Alexander Zverev recently met in the Paris Masters final with the Russian coming out on top and the bookies have him 5/6 to make it back-to-back wins over the US Open runner-up.

Diego Schwartzman has caused a few upsets in recent months and he is 9/2 to stun Djokovic in their opening match.

As for Dominic Thiem v Stefanos Tsitsipas, the US Open champion is 8/11 to win while Rafael Nadal is 3/4 at some places to open up with a win over Andrey Rublev.