The best (and worst) tennis films from the last 15 years 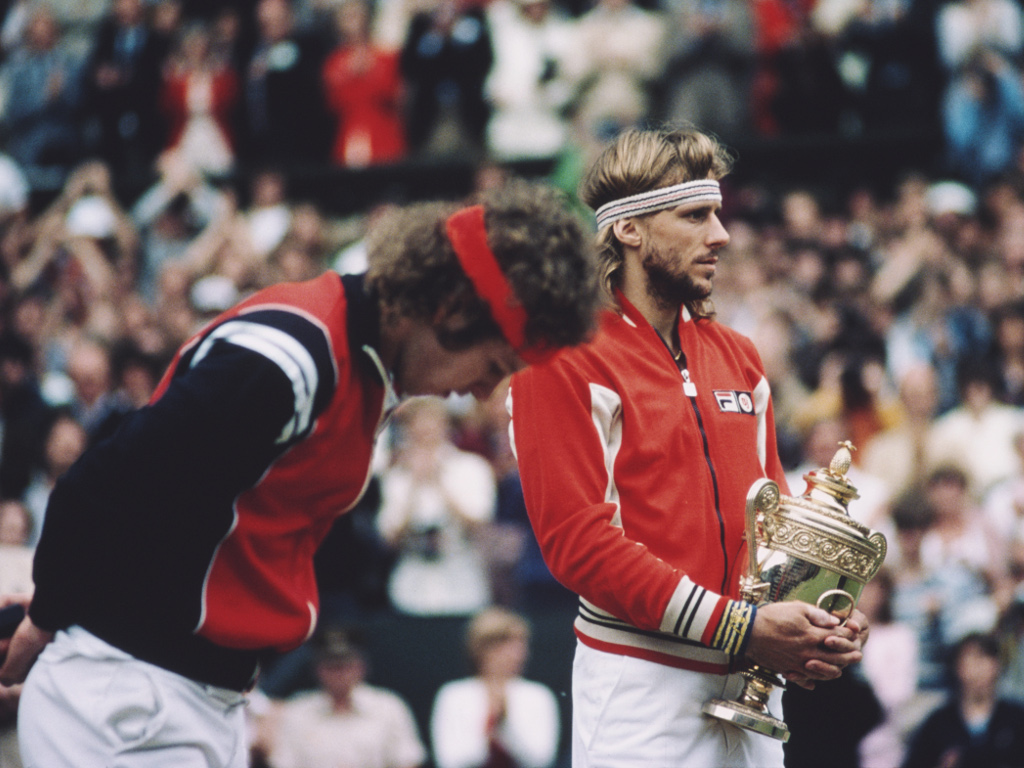 Two large biopic productions took place in 2017 with tennis legends the centre of attention. Borg vs McEnroe, which focuses on the 1980 Wimbledon Championship, and Battle of the Sexes, based on the most watched tennis match of 1973, were both released during the second half of the year.

If you love tennis films and true biographical stories you should check them out! Both have great plots with a great cast and production behind them. If you enjoyed both and can’t wait for the next big biopic or match, here is a list of the best and worst fictional tennis films from the last 15 years.

Wimbledon (2004)
This film should be on your guilty pleasure list. It’s a tennis chick flick, what’s better than that? A well-rounded cast and good (although stereotypical) story behind it, the film even consists of some great tennis scenes with clever shots that are close to the action, making you feel part of the game. A great underdog story and you really root for Peter Colt (played by Paul Bettany) to win the Championship and the girl (played by Kirsten Dunst).

Balls Out: Gary the Tennis Coach (2009)
This was just bad. It seems like it’s trying to be American Pie but failing… miserably! We are not sure what Seann William Scott was thinking at the time, but this was not the right move, there are parts that he even looks uncomfortable in it. He plays a slightly perverted janitor turned coach. His character does some questionable actions, which include kissing a 15-year-old girl and a suggestive gay scene in the locker room with a 15-year-old boy which is pretty much overlooked. It’s downright weird.

If you like American Pie Presents: Band Camp (2005) and others from that franchise you may like this.

Break Point (2014)
This dry humoured film might not be to everyone’s liking but it’s a great story about family. It has some good and slightly recognisable actors who really help the script and make their characters more believable. However, there is something lacking in this film, their tennis skills aren’t up to the level they should be to provide a slight unauthentic feel to the film, nevertheless, that does work in the film’s favour. It’s an overall good film.

7 Days in Hell (2015)
Like marmite, you might love or hate this film. It’s a mockumentary about a rivalry in the 2001 Wimbledon Championship that lasts for seven days. They manage to get a lot of professional tennis players involved to give it a very authentic feel. It’s only 50 minutes long so if you have some time to spare and want to see Kit Harrington play an extremely dumb human, check it out.