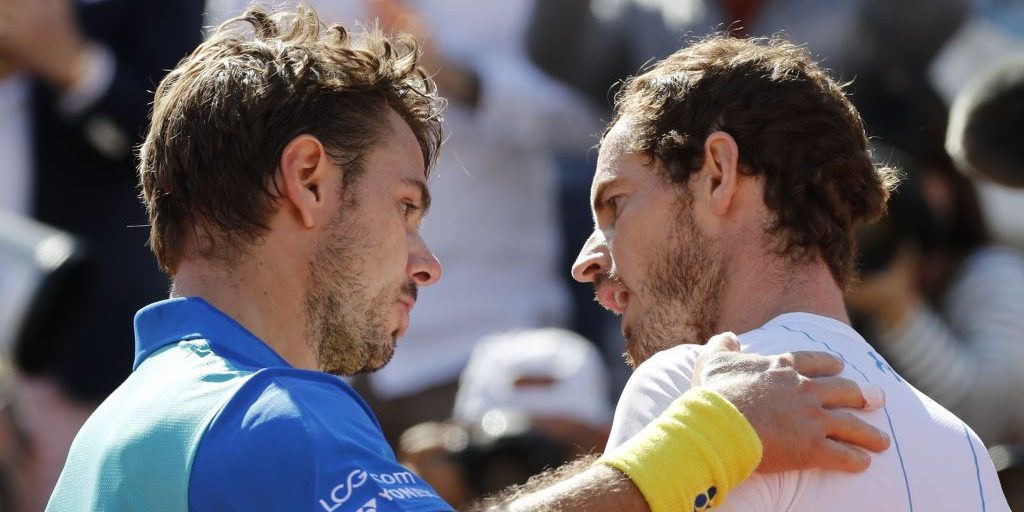 In a battle of the heavyweights Murray and Wawrinka played an exceptional five-set match to demonstrate that they are two of the best clay-court players in the world.

With both players having won three Grand Slams each French tennis fans knew they were in for a treat.

Wawrinka played some outstanding tennis in the first set but was unable to serve it out as Murray edged a close first set tie-breaker 8-6.

‘Stan the Man’, though, battled back to seize the second set 6-3 as he began to settle into the match.

Both players played some stunning winners as the match was laced with drop shots of outstanding finesse.

Britain’s Andy Murray motored through the third set to clinch it 7-5. However, as the Scotsman stood on the cusp of yet another Grand Slam final, Wawrinka showed his champion like qualities to take the fourth set tie-breaker and send it to a decider.

Sadly, for British tennis fans, the world number one began to wane physically and Wawrinka steamed through the fifth as his trademark one-handed backhand set up a blockbuster French Open final against the nine-time champion Rafael Nadal.

This match is noteworthy to both Murray and Wawrinka as they bludgeoned the life out of each other, little knowing that the hip injury sustained to the Brit and the knee injury to the Swiss were both potentially career ending. Both had to sit out the second half of the 2017 season and much of the 2018 season. Two years later and tennis fans are hoping and praying that both can return to their former heights and play outstanding tennis once again. 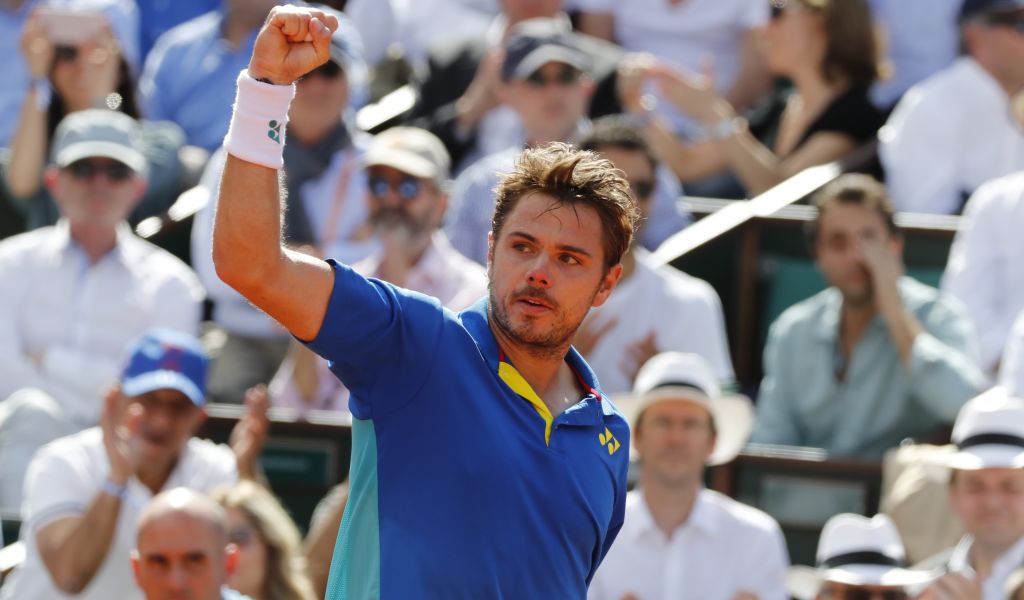