The curious case of Americans snubbing the Monte Carlo Masters 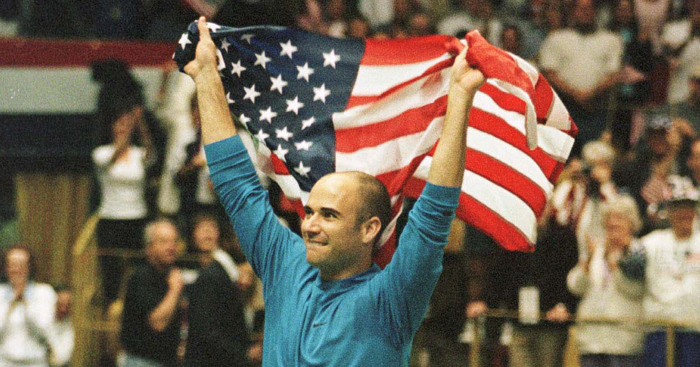 What’s the story with Americans failing to shine at the Monte Carlo Masters?

Who was the last American to win the Monte Carlo Masters? If you answered Jim Courier, Pete Sampras or Andre Agassi then you are wrong. The answer is Hugh Stewart, but it doesn’t ring a bell, does it? That’s because you would have to go back to 1956.

Okay how about the last American to play in a final in Monte Carlo? That would be Aaron Krickstein back in 1992.

The United States has produced some wonderful players in the Open Era yet Americans are conspicuous by their absence when it comes to the clay event in the Principality.

So how come American players are so hopeless when it comes to the Monaco event?

It’s actually not that they are hopeless, it’s more a case of they are not really interested in competing in a tournament they feel is a glorified ATP 500 and French Open warm-up event.

And they do have a point as unlike all the other ATP 1000 events, this one is not mandatory. In fact, there are claims that the ATP wanted to downgrade it, but decided against it due to its prestige.

The Americans also argue that skipping Monte Carlo allows them to spend a bit more time with the families at home as April until July represents the busiest time on the ATP calendar.

Many of them prefer to play in Houston, which is only 250 points worth, then take a breather before heading to Europe for the clay- and grass-court seasons.

They do, of course, still have the Barcelona Open as well as the Madrid and Rome Masters to get into shape for the French Open, but would they perhaps fare better at Roland Garros if they started their clay preparations earlier?

It is highly unlikely.

In case you were wondering, the United States currently have three players inside the world top 10, but unsurprisingly John Isner, Sam Querrey and Jack Sock have decided to skip this year’s Monte Carlo Masters.

We’ll end off with another quiz question. How many matches did Sampras win at the Monte Carlo Masters? Answer: One. He entered the tournament only four times, but suffered three first-round losses with his lone victory coming against Andre Agassi at the 1998 edition.