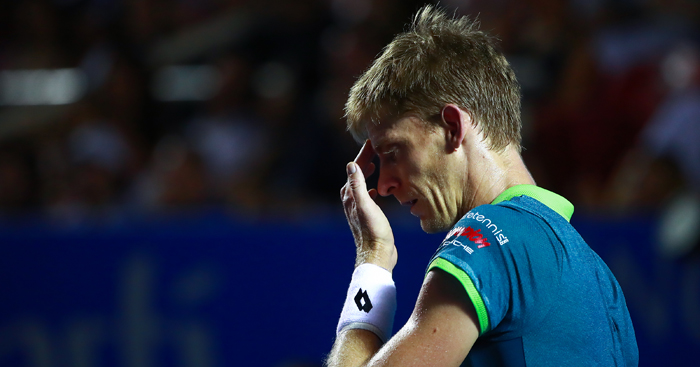 He’s a player who is close to being a beloved nearly man, but doesn’t quite get there. Michael Graham examines tennis’ nearly-nearly man.

It’s a football World Cup year, so prepare to hear a lot about quarter-final curses, especially from the English media.

For those unaware, it will be easy to spot, as a penalty shoot-out defeat almost always comes directly before it, and a manager tends to get sacked straight after it.

However, the England football team aren’t the only sportsmen who suffer from a weird quarter-final curse. Tennis has their own quarter-final man, and he’ll be scratching his head once again today.

He’s the man behind the nearly man. The one who gets close to getting close to winning tournaments and making his mark. Not quite the nearly man, but the nearly-nearly man: Kevin Anderson.

Anderson’s epic quarter-final defeat to Pablo Carreno Busta at the Miami Open left him with a wretched Masters 1000 record of 0-10. It’s grim reading.

Whether or not it’s a part of a wider problem for Anderson, it’s hard to know. Obviously, he denies it, outwardly at least.

On the one hand, he has been a Grand Slam finalist. He battled his way to the final of the US Open last year only to be beaten in straight sets by Rafael Nadal. However, he did battle his way past the quarter final.

It was still more of the same for Anderson though, ultimately. Very much in tennis’ background, its apparently perennial supporting cast. 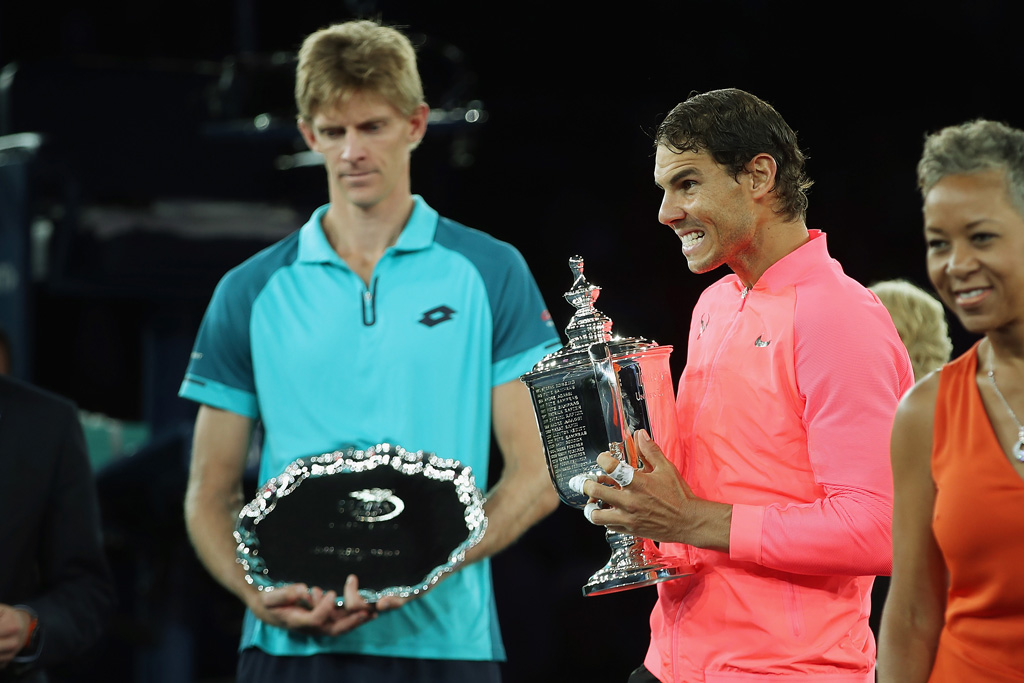 He also has four ATP titles to his name, but one could easily argue that four is nowhere near as many as she should have at the age of 31-years-old.

You’d also have to say that he has lost to some seriously good players, so perhaps he’s just not getting the luck of the draw. That, however, only accounts for half of his record, at best, anyway.

Anderson himself has his own theory: He’s just too tall, and it makes the latter stages of tournaments more physically demanding than it is for others.

“Height is a funny thing in tennis because it definitely helps the serve but it can hinder agility and movement,” he said.

“I have to spend a lot more time working on movement and flexibility than some of my shorter colleagues.

“That being said though, a tall person can improve upon those weaknesses with hard work while a shorter person can never gain the advantages of a taller serve. In that respect, I’m very lucky.”

However, there is certainly something amiss with Anderson. He has high-profile fans out there, with Roger Federer and Sky Sports pundit Mark Petchy among them. That he has the physical gifts to do better seems to something only disputed by the man himself. 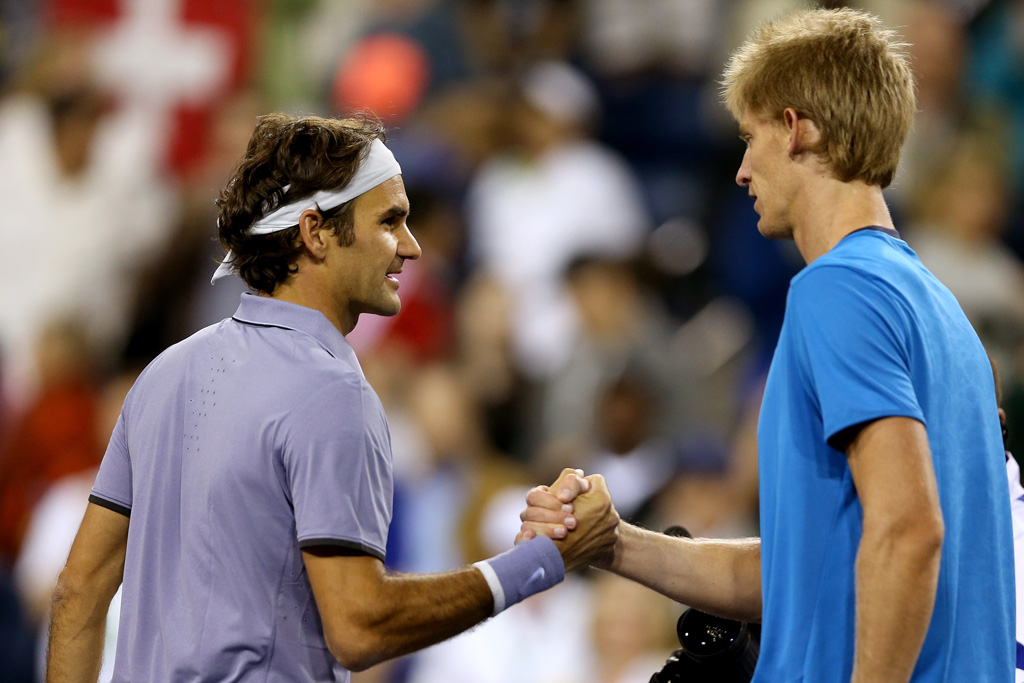 Mentally, you wonder if something isn’t really clicking, and that lack of belief may be part of that.

“I thought the US Open might have unlocked a lot of things for Kevin in his head and in his game that maybe before he wasn’t sure he could achieve,” said Federer.

“I think he is a great player. I like his fighting attitude. He is going to go out swinging and trying his absolute best, and then good things can happen, absolutely.”

Perhaps, though, that’s the issue? Maybe he’s going out there swinging, committing to attacking too much, rather than actually playing.