To return to the top, Novak Djokovic had to rediscover what got him there in the first place 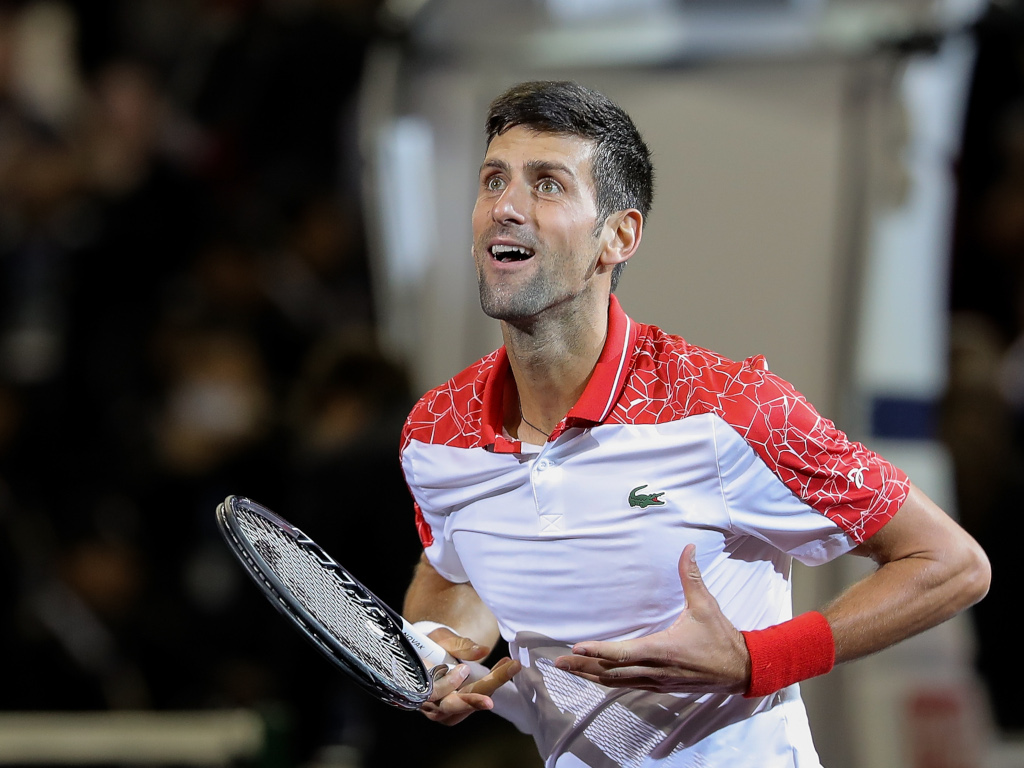 Isaac Seelochan looks at how Novak Djokovic rediscovered his mojo, and warns that it looks like he is only just getting started.

When things go wrong for elite athletes, changes are encouraged to try and break the cycle of negativity as habits, which may have served you well in the past, no longer get the desired results.

When Novak Djokovic went through a dip he attempted to make these changes to try and reignite the spark which made him arguably the most dominant tennis player in history.

It started with the firing of Boris Becker at the end of 2016 after he lost his world No 1 ranking to Andy Murray, but results continued to decline at the start of 2017, with a second-round exit at the Australian Open being the most alarming. 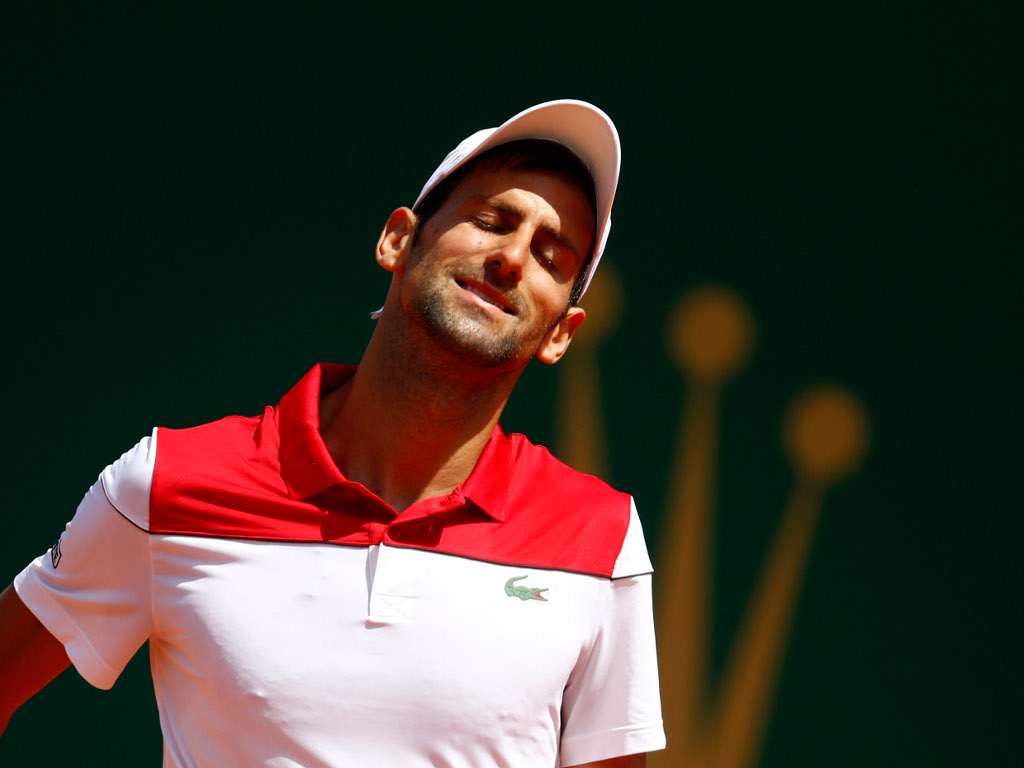 Then, after losing in the quarter-finals of the Monte Carlo Masters he got rid of his whole coaching team including long-term coach and friend Marian Vajda, in what he referred to as “shock therapy”.

Andre Agassi was surprisingly brought in to become the Serb’s new “super coach” in May 2017 and he did briefly start to find some form that summer, winning Eastbourne and reaching the quarter-finals of Wimbledon without dropping a set. But the elbow injury arrived at the worst possible time and Djokovic made the decision to sit out of the rest of 2017.

The 2018 campaign didn’t start well and with the elbow still proving to be a problem, Djokovic had to change his service motion before having surgery after the Australian Open. Soon after Agassi and his other coach Radek Stepanek left.

Things only really started improving when he went back to Marian Vajda, with the real Novak Djokovic beginning to re-emerge during the clay-court season before it all culminated in a brilliant victory at Wimbledon.

You can’t necessarily criticise Djokovic for most of the changes he made, after all the method for most athletes after enduring a slump in form is to make sweeping changes, however in Djokovic’s case he just needed to go back to what made him so great – getting balls back into play and being solid from the back of the court – whilst going back to his old team was vital.

His signature return of serve is something else that he has rediscovered with an incredible 72% service points won in his semi-final victory at the Shanghai Masters against one of the best servers on the Tour, Alexander Zverev.

Whilst Djokovic has gone back to what made him so dominant, he has also made several tweaks with the hiring of strategy analyst Craig O’Shannessy giving him a tactical edge, whilst perhaps the biggest tweak is the serve, still slightly abbreviated to what it was a few yearsago, but having not lost a service game all week in Shanghai and with only two break points faced, his serve is arguably better than ever.

With Djokovic dominating the hard courts, it feels like 2015 all over again and with just 215 points separating him and current world No 1 Rafael Nadal, it looks likely that he will return to the summit of the rankings.

The scary thing for the rest of the Tour is that he looks to be just getting started.