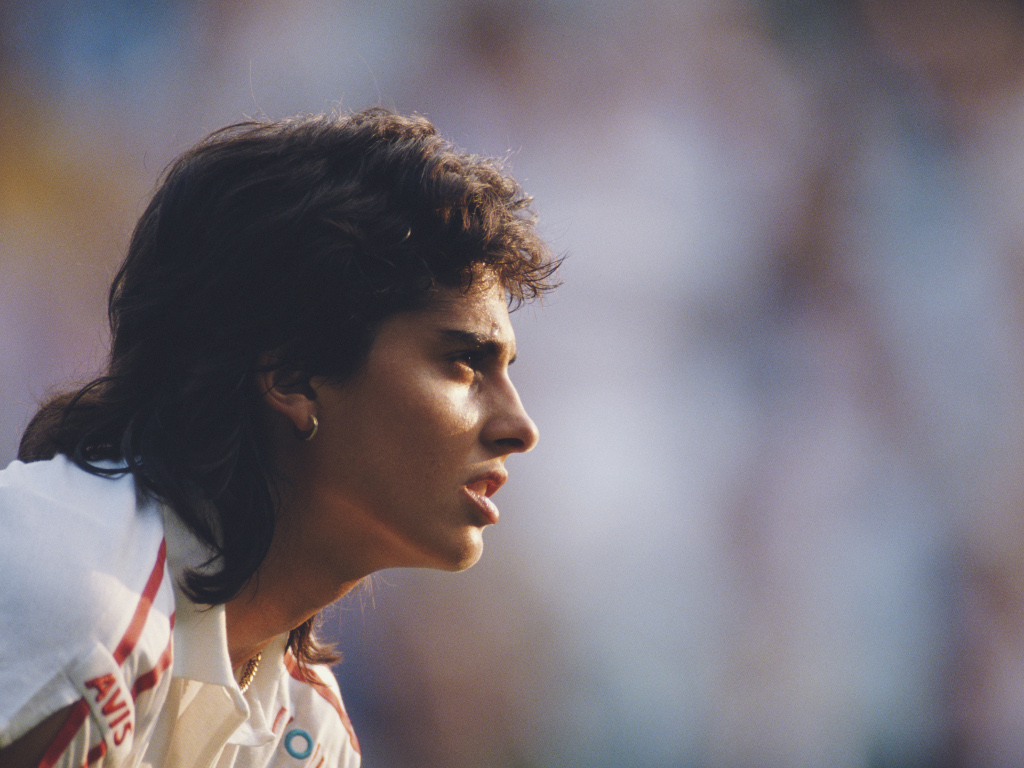 We look at the youngest players to have won a WTA Tour singles trophy. 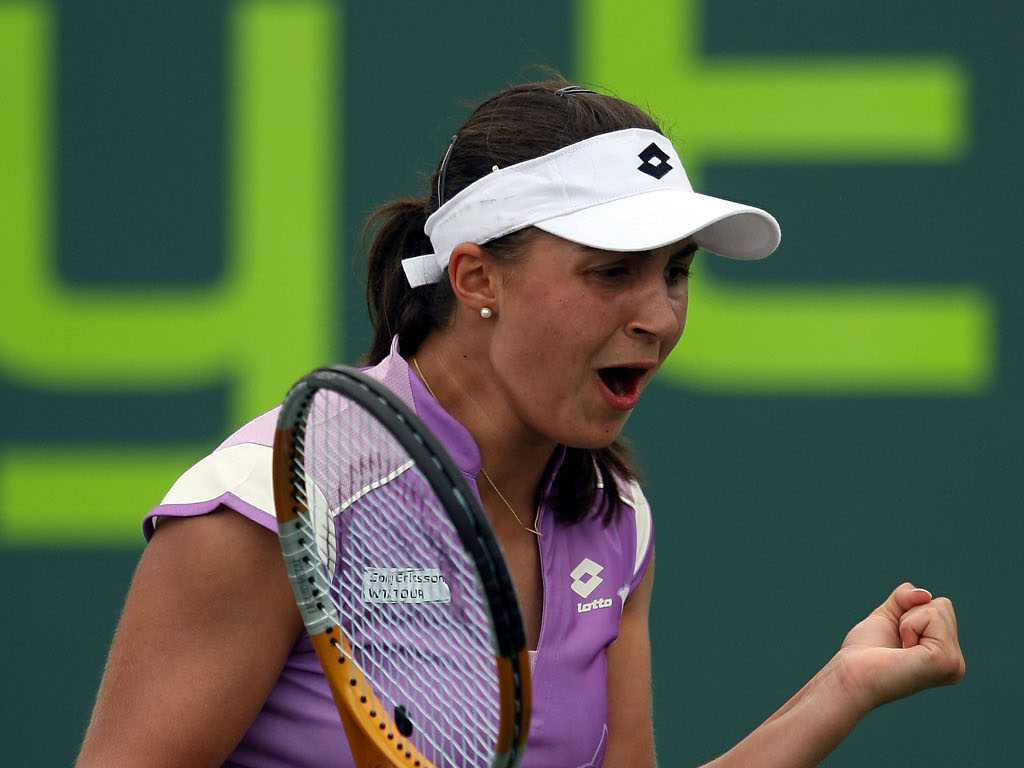 The Austrian had pedigree as she finished runner-up in the 2005 Wimbledon Girls’ Singles and won the US Open Girls’ Singles titles a few weeks before the Slovenia Open, but no one really expected her to go all the way in Portoroz.

She came through three qualifying rounds and then beat sixth seed Maria Elena Camerin to win her maiden title.

Paszek won two more titles after that and reached a career-high of 26 in the world in 2013, but it looks like her best days are behind her.

The OTB Open tournament was part of her warm-up for the US Open and she ended up winning the event as she claimed a 6–1, 5–7, 6–4 win over American Marianne Werdel.

She went on to become Germany’s top female player after Steffi Graf retired, winning 12 singles titles in total and reaching No 4 in the world.

8. Gabriela Sabatini – 15 years, 5 months, 2 days (1985 Japan Open)
With a French Open Girls’ Singles trophy and a world junior No 1 record to her name, Sabatini reached the Family Circle Cup before she turned 15 and the 1985 French Open semi-finals shortly after her birthday.

She lost both matches against Chris Evert, but a few months later she would finally win her first WTA Tour singles title in Tokyo as she beat Linda Gates in the final.

The Argentine, of course, became one of the legends of the game as she went on to win 27 singles trophies, including the 1990 US Open, and made it to No 3 in the world in February 1989.

The Yugoslav-born tennis prodigy played in her first professional tournament when she was just 14 years old and she turned pro in February 1989. Three months later and she would join the winners’ circle as she came from a set down to beat Evert in the final in Houston.

The following year Seles became the youngest-ever French Open champion as she was only 16 years and six months when she lifted the Coupe Suzanne Lenglen.

6. Nicole Vaidisova – 15 years, 3 months, 23 days (2004 Vancouver Open)
Having come through the Nick Bollettieri tennis academy, Vaidisova had an instant impact on the WTA Tour in 2004 as she won the third tournament she entered.

Coming through the qualifiers in August, she beat American Laura Granville. To prove her title was no fluke, the 15-year-old would win a second title two months later.

By 2006, the Czech climbed to inside the world top 10 as she won another four titles.

Sadly, she retired in 2010 due to a “lack of interest in tennis”. She tried to make a comeback in 2014, but retired for good two years later because of injury.

5. Mirjana Lucic-Baroni – 15 years, 1 month, 25 days (1997 Croatia Open)
You will find it hard to find a better fairytale than a 15-year-old Croat winning the first tournament she enters, which happens to be the Croatia Open.

The qualifier beat top seed Amanda Coetzer in the semi-finals and then defeated Corina Morariu 7–5, 6–7, 7–6 in the final.

She won two more titles, but her highest-ever ranking was 20.

She would win a second title two days before her 15th birthday as she beat Jo Durie in the Beckenham. It led to her becoming the youngest player to be seeded at Wimbledon as she was just 15 years and 19 days at the time.

Jaeger would go on to reach the quarter-finals as a 15 year old, losing to Chris Evert in the last eight.

The American won 10 singles titles, reached two Grand Slam finals and also made it to No 2 in the world, but her career was cut short by injury. 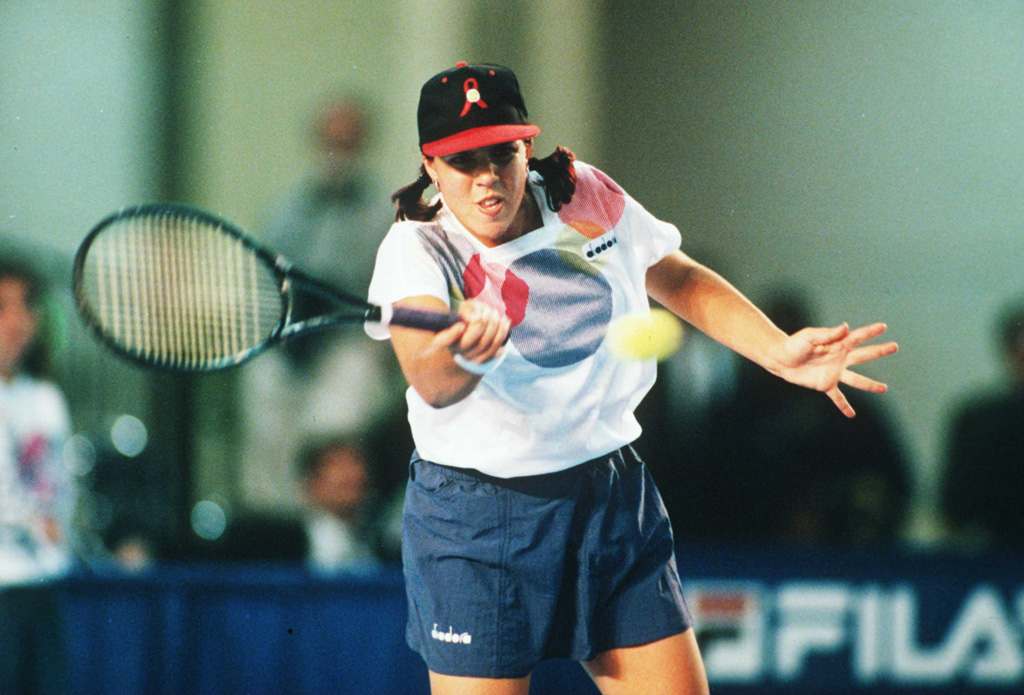 Capriati made her professional debut at the age of 13 years 11 months and she reached her first final shortly before her 14th birthday as she was beaten in straight sets by Gabriela Sabatini in Boca Raton in March 1990.

Less than a month later she made it to a second final and this time she went down against Martina Navratilova. It was a case of third time lucky as she beat Zina Garrison in three sets in the Puerto Rico Open in October.

However, she had to wait until 2001 before she finally won her first Grand Slam as she tasted success at the Australian Open. Capriati won another two majors and also reached No 1 in the world.

2. Kathy Rinaldi – 14 years, 6 months, 24 days (1981 Classic du Japon)
She made the world sit up and take note when she became the youngest player to win a Wimbledon match at the age of 14 years and 91 days in June 1981. A few months later and she had her first title in her grasp as she beat Julie Harrington in an all-American final in Kyoto.

She won another two titles, the last which came in 1986, but never really reached the heights you’d have expected with her best Grand Slam performance a semi-final appearance at Wimbledon in 1985. 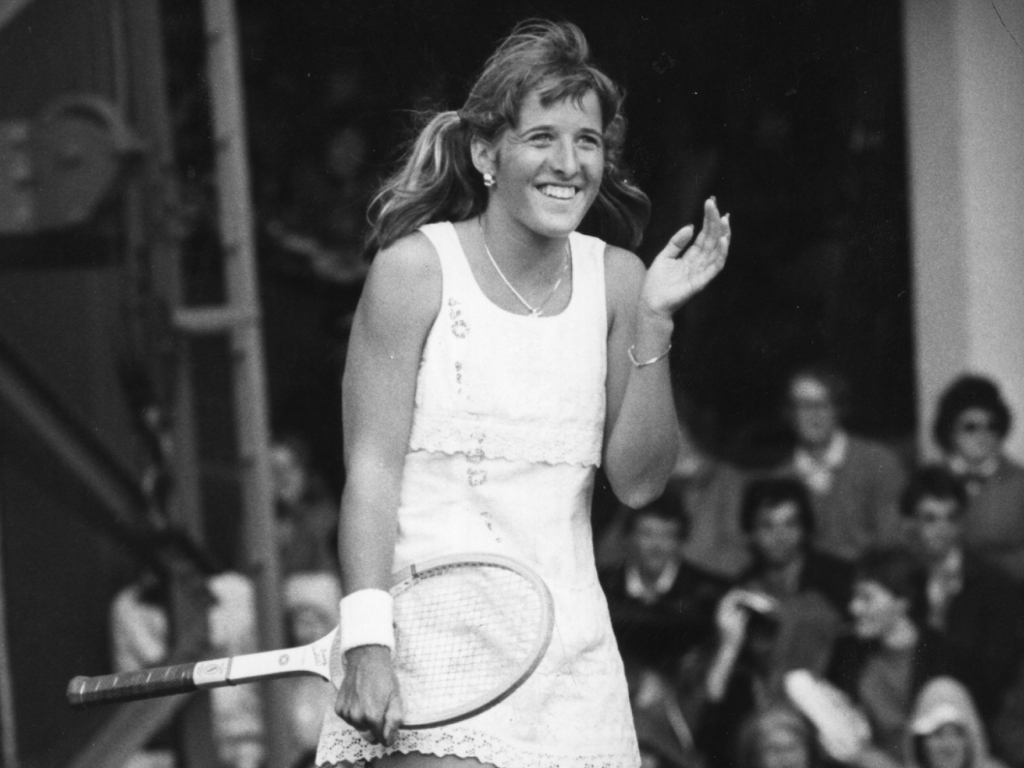 A former world No 1 and a two-time Grand Slam winner so it’s hardly a surprise to find Austin on the list. She won her first title in Portland in January 1977 as she beat her American compatriot Stacy Margolin in the final.

Austin would reach the quarter-final of the US Open in both 1977 and 1978, and in 1979 she would claim her first major at the same event at the age of 16 years and eight months.

She won 30 singles titles during her career and also ascended the top of the world rankings in April 1980.

The American remains the youngest player to win the US Open and she was also the youngest to be inducted into the International Tennis Hall of Fame at the age of 29 in 1992.