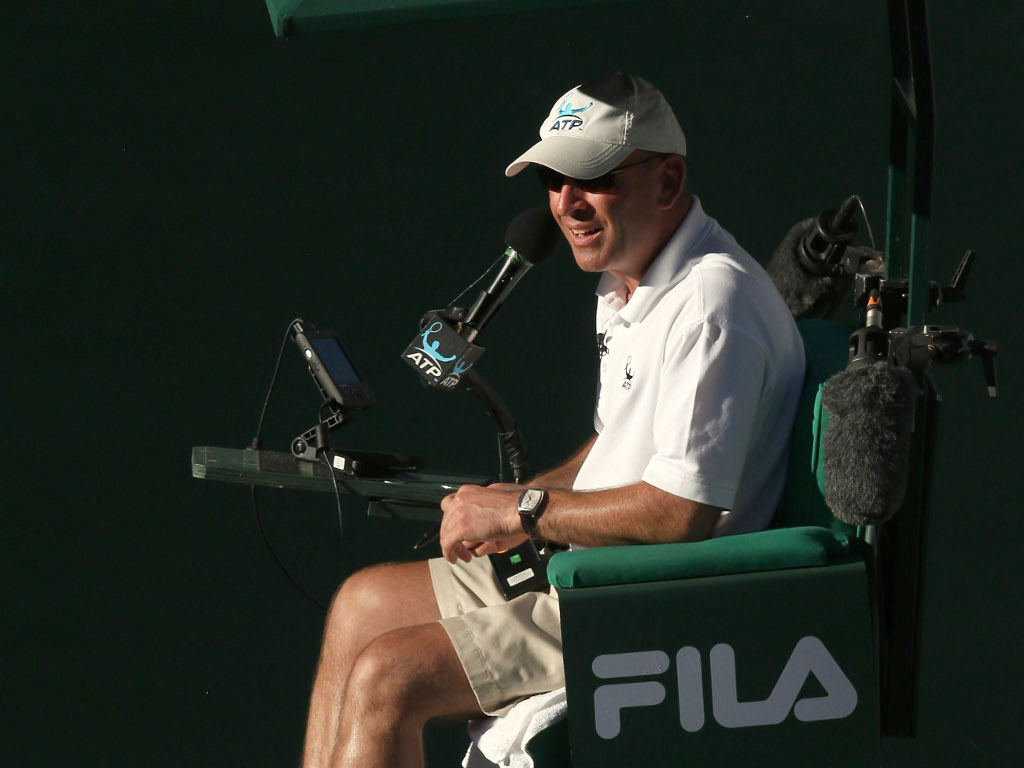 In part two of our exclusive interview with umpire Fergus Murphy, he explains why it is important not to “get very pally” with players and the “rush of excitement” he gets every time he packs his bags.

Like all chair umpires, Murphy has been embroiled in spats with many of the game’s top stars, but he insists those incidents should be avoided at all costs as he admits he has always been keen to avoid getting close to players on the tour. 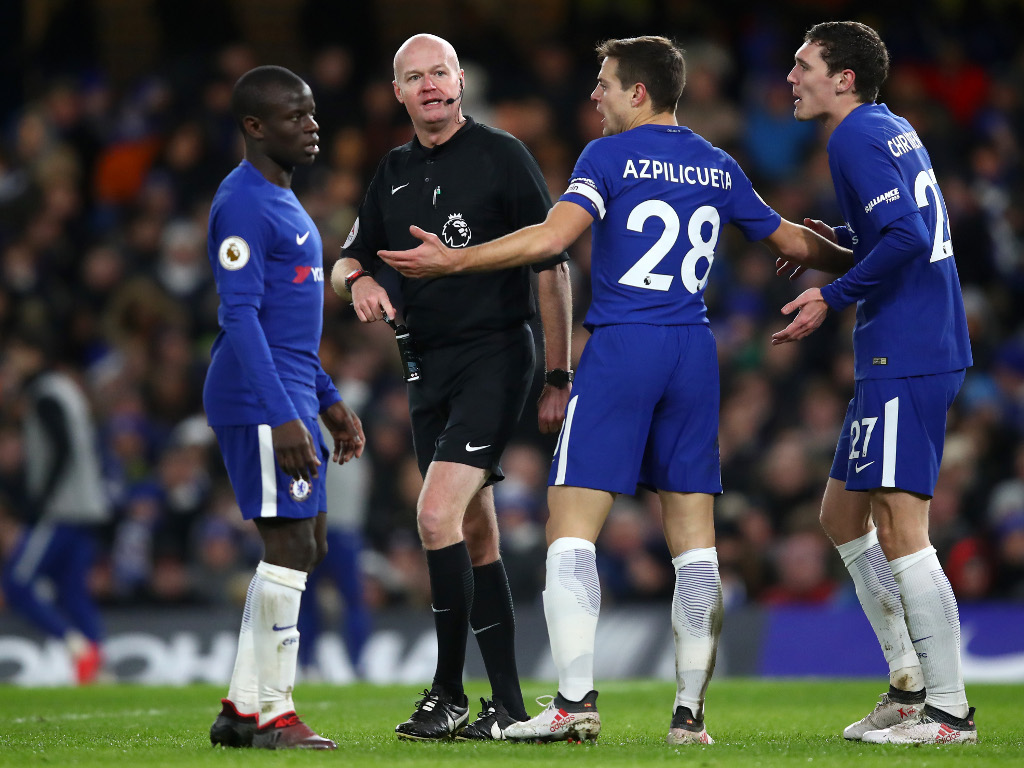 “I feel you need to make sure there is that bit of space between the officials and the players, so I would generally have dinner with other umpires rather than the players, even if we are all staying in the same hotel.

“The secret for all sports officials is to be invisible. If I get to the end of a big match and no one has noticed I have been on the court, that’s as good day for me.

“You are always going to get incidents where one or both of the players are upset about a close call, but the use of modern technology to clear up contentious calls has been great for defusing explosive situations. We can now go to a TV replay to check whether the ball was in or out and players can’t really argue with a computer that seems to be pretty accurate.

“In general, tennis players don’t lose their temper quite as often as footballers or some other sportsmen, so we are lucky in that respect.”

While he may not have been good enough to play the game at the highest level, the affable Irishman has reached the pinnacle in an alternative tennis career by making it onto the elite panel of officials employed on a full-time basis by the ATP Tour.

“There are times when jumping on planes every few days can become a bit of a drag, but there is a little rush of excitement every time I pack my bag and prepare for the next trip,” he adds.

“It’s a little adventure every time I travel as you never know what will happen when you get to your destination.”