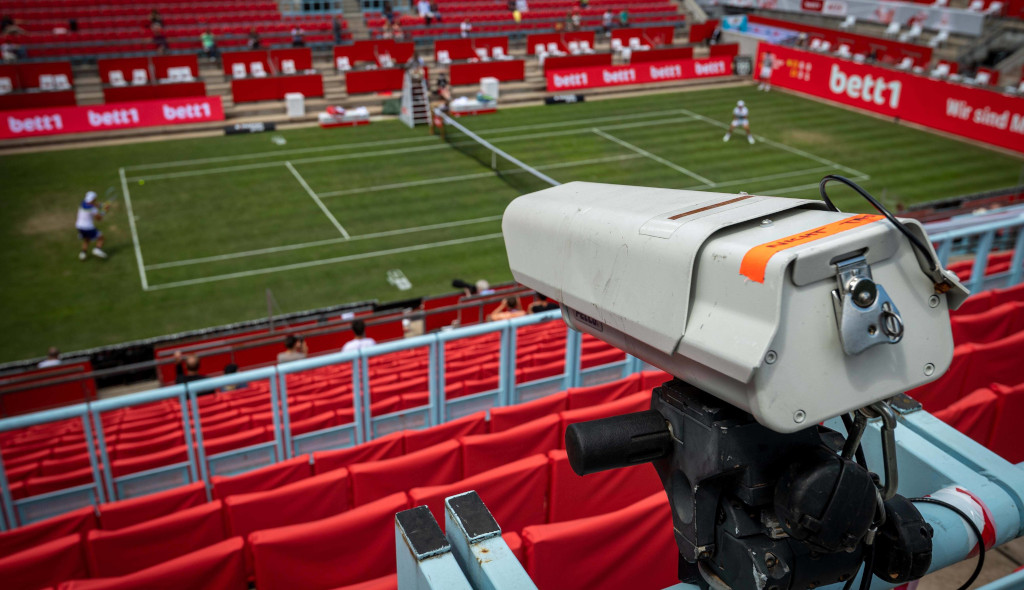 Video technology in sport continues to be a hot topic – especially in the world of football with VAR (video assistant referee) frustrating many a fan – but tennis has been utilising Hawk-Eye’s electronic line calling system and player challenges successfully for nearly 15 years.

Throughout the history of tennis, there have always been bad calls from line judges and poor overrules from chair umpires. It was considered part and parcel of the game and, in fact, many believed it “added” to the spectacle.

Think John McEnroe and his “You cannot be serious” rant or other players going off at the umpire over a perceived bad call. It certainly did add a bit of excitement.

However, players and officials generally started to accept from the 90s onwards that it was time to embrace technology and television stations adopted Hawk-Eye in the early 2000s.

However, it took until the 2004 US Open for officials to finally see the light when Serena Williams was on the receiving end of some bad calls during her quarter-final clash against Jennifer Capriati.

Williams lost the match, but the calls were so poor that officials from the United States Tennis Association (USTA) telephoned her after the match to apologise.

But Serena’s tournament was over, as was the chair umpire’s as she didn’t feature in the rest of the campaign.

“It’s unfortunate, and as we’ve said to Serena, these aren’t the circumstances under which we like to see Serena bow out of the US Open,” Jim Curley, the tournament director, told the New York Times before adding with regards to video technology: “I think down the road we’re heading in that direction.”

After extensive testing, the International Tennis Federation (ITF) gave its seal of approval at the back end of 2005 and tennis took a step into a brave new world. 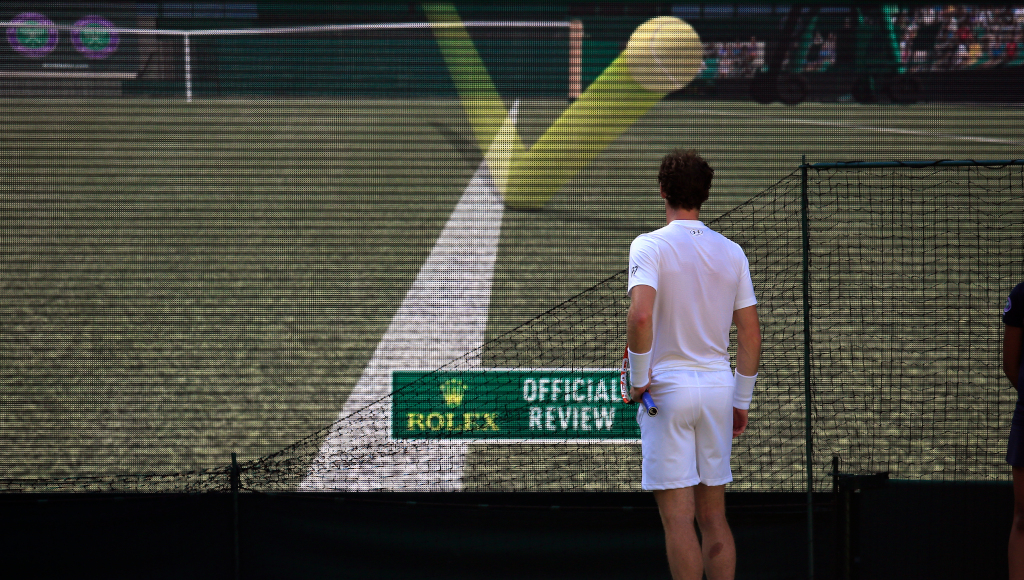 On March 06, 2006, US Tennis Association and the ATP and WTA Tours ratified the system for use in North America, with the NASDAQ-100 Open becoming the first tournament to adopt it.

Even though she lost her challenge as the initial call was correct, Jackson said afterwards: “I loved it, I thought it was great. It takes a lot of pressure off.”

However, someone like Roger Federer was not a fan of the system when it was introduced, saying: “What is happening is madness. A pure waste of money.”

Rafael Nadal also felt that “I think the Hawk Eye has mistakes sometimes”.

A year or so later, Federer was again asked about it and said: “I still don’t trust it 100 per cent, I probably will never do.”

The Swiss icon has made numerous ridiculous challenges, but he was far from the only one.

However, over the years the system has improved and players are now more at ease with it.

After a Wimbledon match in 2015, Andy Murray explained why he was a big fan of the system.

“I think Hawk-Eye’s great,” he said. “I’ve been playing under Hawk-Eye for like 10 years now and obviously I can’t remember all of the ones that have gone for me and against me. But that was a very important one today.

“The thing that’s good on the grass in some ways is that when the ball hits the line, it basically stops and the ball checks.”

According to the Hawk-Eye Innovations, “the ITF approved Electronic Line Calling service takes the doubt out of close line calls by using the most sophisticated millimetre accurate ball tracking cameras to identify whether a ball has bounced in our out.

There is always room for improvement and upgrades from Hawk-Eye Innovations and in the world of tennis and the 2021 Australian Open was the first Grand Slam to use Hawk-Eye Live for all matches in place of line judges due to Covid-19.

Some, though, hope that line judges will return once things return to normal, but no one is quite sure what is considered normal these days.