What Novak Djokovic eats in a typical day 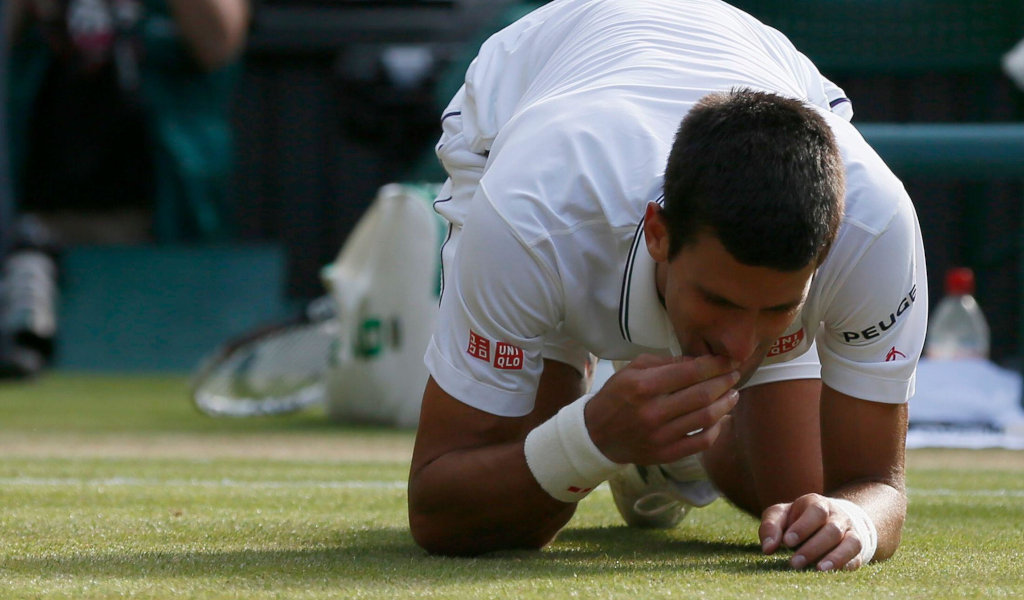 Novak Djokovic undertook a revolutionary change to his approach to the sport of tennis and life as a whole relatively early on in his career.

Djokovic kicked off the process by cutting out foods containing gluten, dairy and refined sugar before eventually transitioning to an entirely plant-based diet.

Explaining the troubles that afflicted him and came to a head at the 2010 Australian Open, Djokovic said: “I was always struggling with respiratory problem, a kind of mild version of asthma and suffocation during the night for many years since I was seven years old.