Who will be Novak Djokovic’s next ‘super coach’? 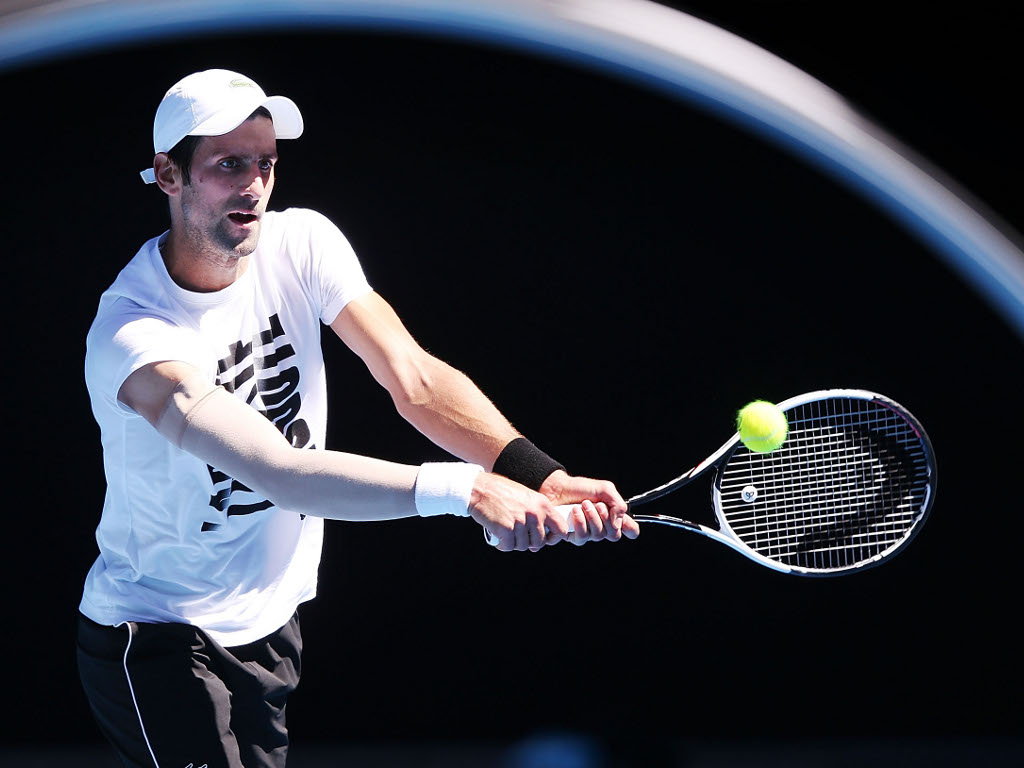 Novak Djokovic is searching for a new mentor and Isaac Seelochan looks at a list of potential “super coaches” for the Serb.

Eight-time Grand Slam champion Andre Agassi has announced that he will no longer be working with former world No 1 Novak Djokovic.

Speaking to ESPN, Agassi said: “With only the best intentions, I tried to help Novak. We far too often found ourselves agreeing to disagree. I wish him only the best moving forward.”

So, who could be next in line to revive Djokovic’s fortunes? 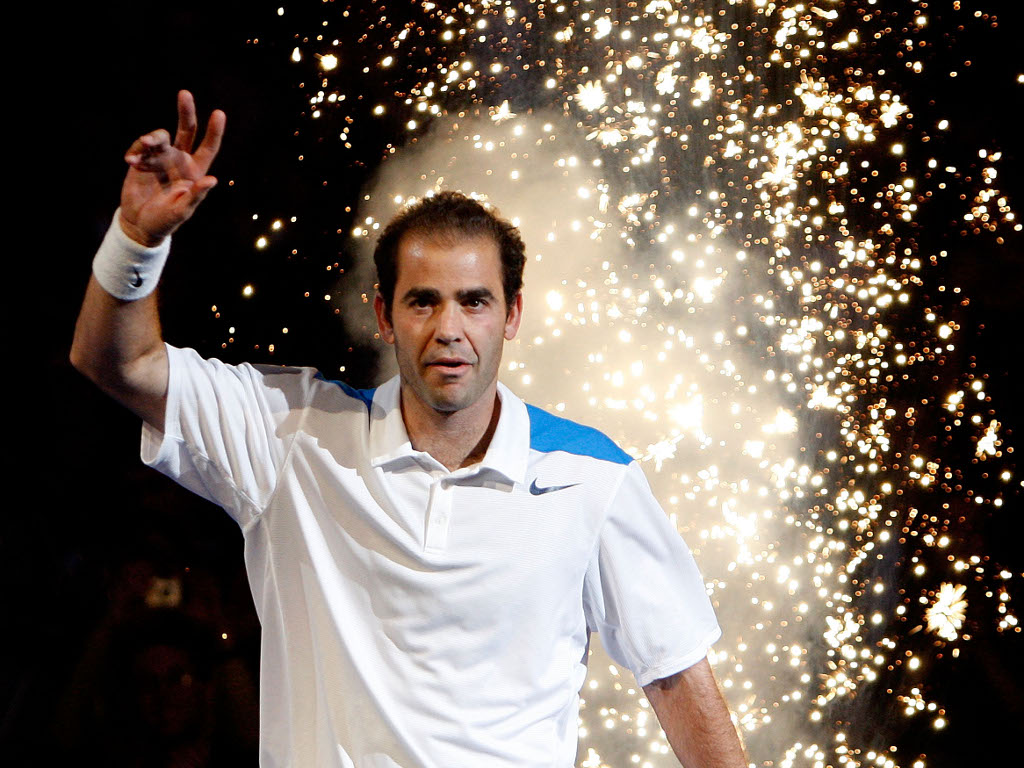 With 14 Grand Slam singles titles to his name, Sampras is one of the few players who can boast more major trophies than Djokovic.

Djokovic has previously stated that Sampras was his biggest idol growing up, so there would certainly be an enormous amount of respect between the pair and Djokovic would surely have the motivation to impress his idol.

However, Sampras has never coached a professional player before and, having never previously shown any desire to do so, this partnership looks unlikely.

Ivan Lendl
The Czech-born tennis legend has been heavily linked to a coaching role with rising star Alexander Zverev, but could the temptation of working with one of the all-time greats change his mind?

The aura and steely persona that Lendl has would make him a good fit for a player looking to get back to his dominant best and, even though he has previously worked with one of Djokovic’s biggest rivals, Lendl would surely find it hard to turn down this opportunity. 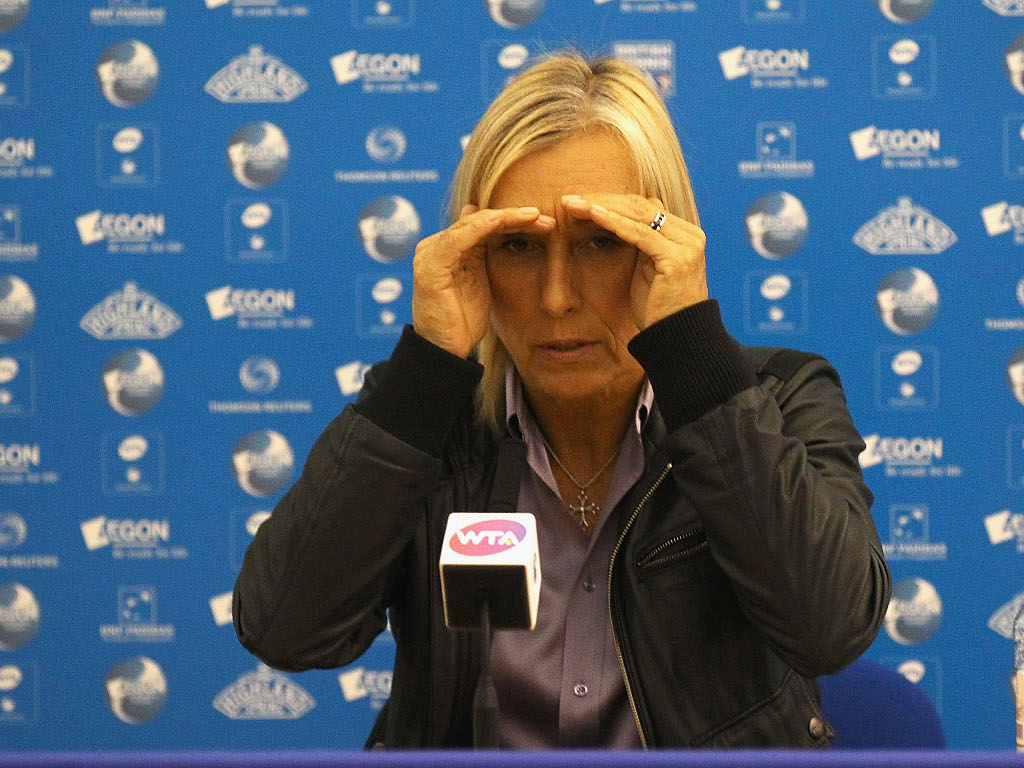 Navratilova has previously coached Agnieszka Radwanska on the WTA Tour and with a wealth of experience behind her, could she be the person to get Djokovic back to his best?

It wouldn’t be the first time that a high-profile male tennis player has called upon a female coach, after Andy Murray worked with Amelie Mauresmo a couple of years ago, although that partnership was far from a resounding success.

The lack of coaching experience could also be a problem, but plenty other super coaches have had little if any experience of coaching a professional tennis player so maybe it is worth a gamble.

John McEnroe
The charismatic American has entertained us on and off the court with his fascinating insight of the game making him one of the most popular television commentators around.

McEnroe also has previous coaching experience, having guided Milos Raonic to the finals of Queen’s and Wimbledon back in 2016.

There are doubts however to McEnroe’s commitment to coaching, having never really coached anyone for longer than a couple of months, and surely the last thing that Djokovic needs is someone who may only be around for a short period of time. 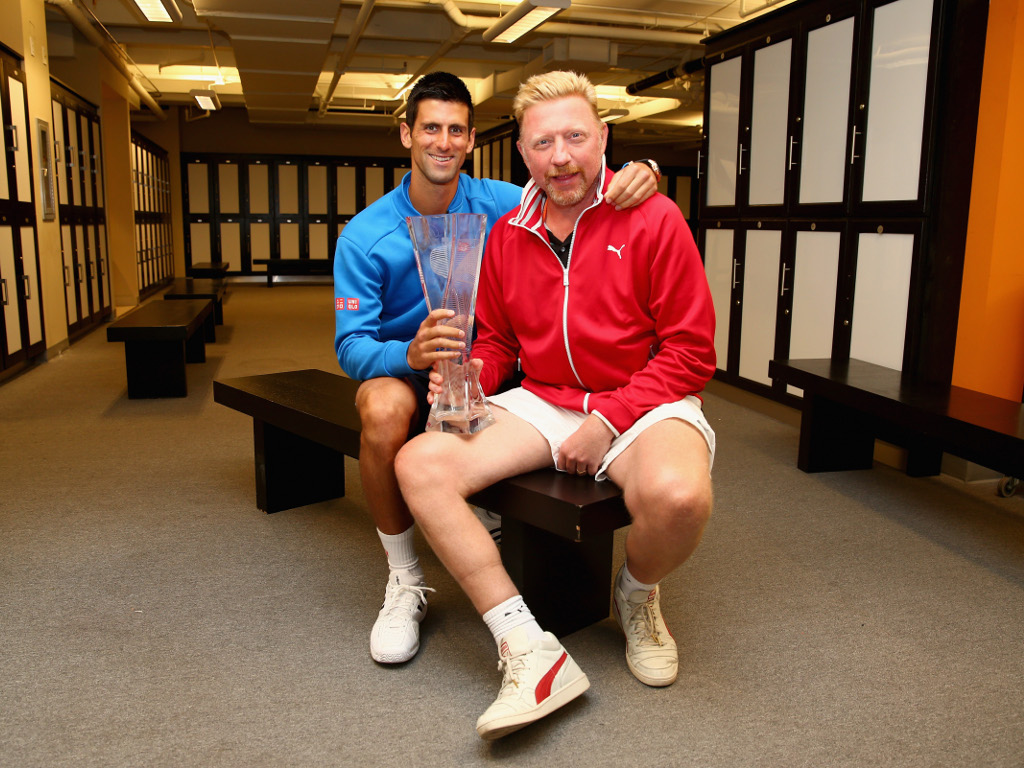 Having worked previously with Djokovic for a largely successful period between 2014 and 2016, there certainly would not be any question about the chemistry between the two.

Before Becker arrived, Djokovic had lost several Grand Slam finals, so he decided to take a gamble on Becker to prevent him from having to give the runners-up speech again.

Under Becker’s guidance, Djokovic won six Grand Slams amongst numerous other titles, whilst his dominance was such that at one stage he had double the number of ranking points of the player ranked second at the time!

After a cooling off period of almost a couple of years, perhaps a proven successful partnership could work again.