Why Andy Murray, and not Lewis Hamilton, is Britain’s greatest EVER sportsperson

Who is Britain’s greatest EVER sportsperson? Lewis Hamilton or Andy Murray? Or someone else? Michael Graham makes the case for Andy Murray.

There is a convincing argument for that, and it has been made expertly by our sister site Planet F1. However, they are ultimately wrong. The accolade belongs to Andy Murray.

The reasons I say that are plentiful, but let’s start with the simplest: Andy Murray uses the same racket as everyone else.

I accept that it is too simplistic, and easy, for those without a love of F1 to reduce it to simply a question of whoever gets the best car wins the most races. Hamilton is brilliant, the best of his generation by far. It’s important to state that at the offset. 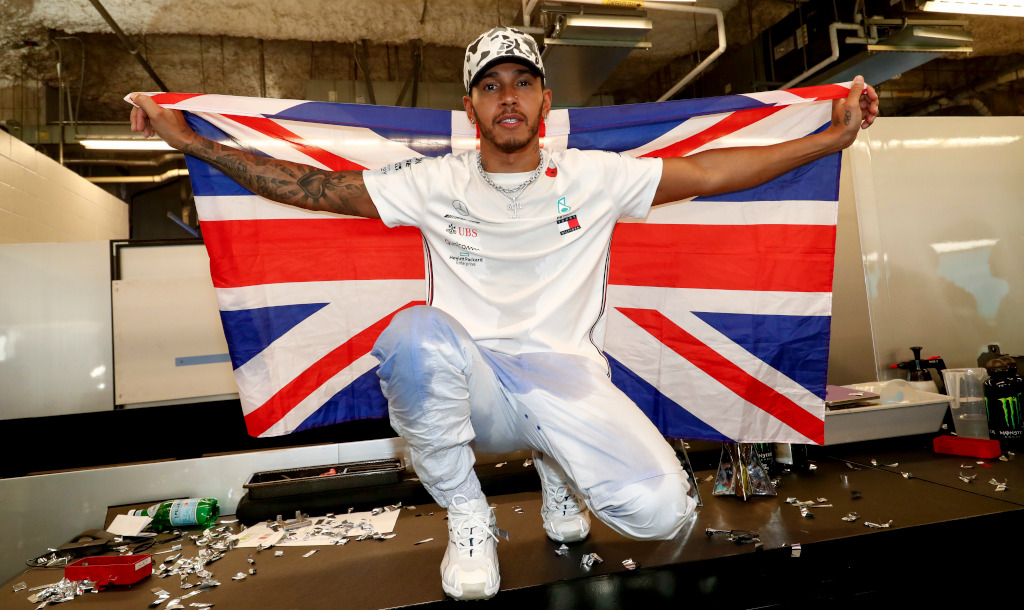 The aim here is not to detract from anything Hamilton has achieved. Quite the contrary, in fact. Hamilton’s legend, and Murray’s surpassing of it, only serves to elevate the Scotsman’s legacy even more.

That said, there are two important caveats. Firstly, Hamilton has driven, and won World titles for two teams, and both times they gave him the best car over the season. There were six years between his first title and his second, and those six years were the ones during which Red Bull, not McLaren or Mercedes, had the best car.

Secondly, you’d have to say that, while Hamilton is the best of his generation, it’s a pretty mediocre generation in the grand scheme of things.

There has been no Michael Schumacher (at his peak) or Alain Prost, or Nikki Lauder, or Ayrton Senna for Hamilton to beat. Sebastian Vettel is probably the best of the rest, and he is nothing special. Vettel is an interesting case-in-point, because he himself has four World titles, just two shy of Hamilton himself – all of which when it was he, and not the Brit, who drove the better car.

But that certainly hasn’t been the case for Murray. For all his three Grand Slam titles, the accepted measure of greatness in tennis, may seem paltry to Hamilton’s six World titles, everything that Murray has achieved – everything – has been in an era when he’s had to compete against the three best players his sport has ever produced. 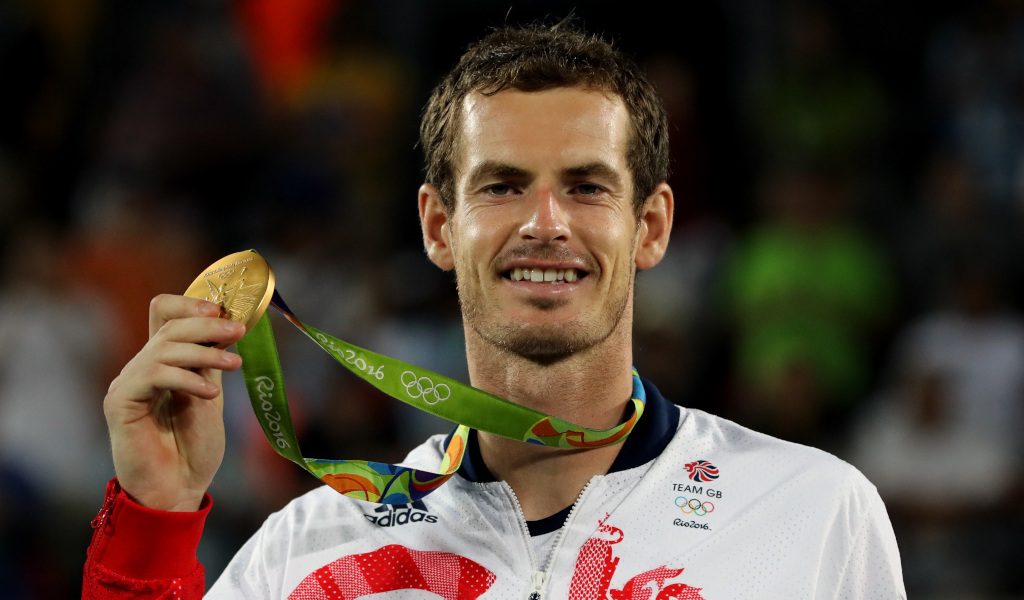 Roger Federer, Rafael Nadal and Novak Djokovic have all already surpassed Pete Sampras, who held the previous record of Grand Slam titles, and they aren’t even finished yet. On top of that they have achieved their success while competing against each other.

Murray then, to win his three Grand Slam titles, has not only had to beat one all-time great, but three. Even to reach nine Grand Slam finals when having to go through such opposition is incredible in itself, never mind actually win some of them.

But let’s not allow ourselves to fall into the trap of believing it’s all about Grand Slams for Murray. They form just one part of his legacy.

Murray is a double Olympic champion, an ATP Finals winner, and a former world No 1. He has won a total of 46 singles titles (so far) – a number that just 13 players in the Open Era can better. He is a Davis Cup winner.

For me, though, the true measure of Murray’s brilliance, and what really sets him apart from Hamilton, is that he has achieved greatness is a sport that Great Britain is not set up to succeed in.

Britain and Motor Sport are traditional bedfellows. The UK has always produced great racing drivers, and great racing cars, and they always will. The infrastructure is there for drivers to succeed.

The same can’t be said of Murray, though. Tennis is not set up for success in Britain. The infrastructure and traditions are simply not there. 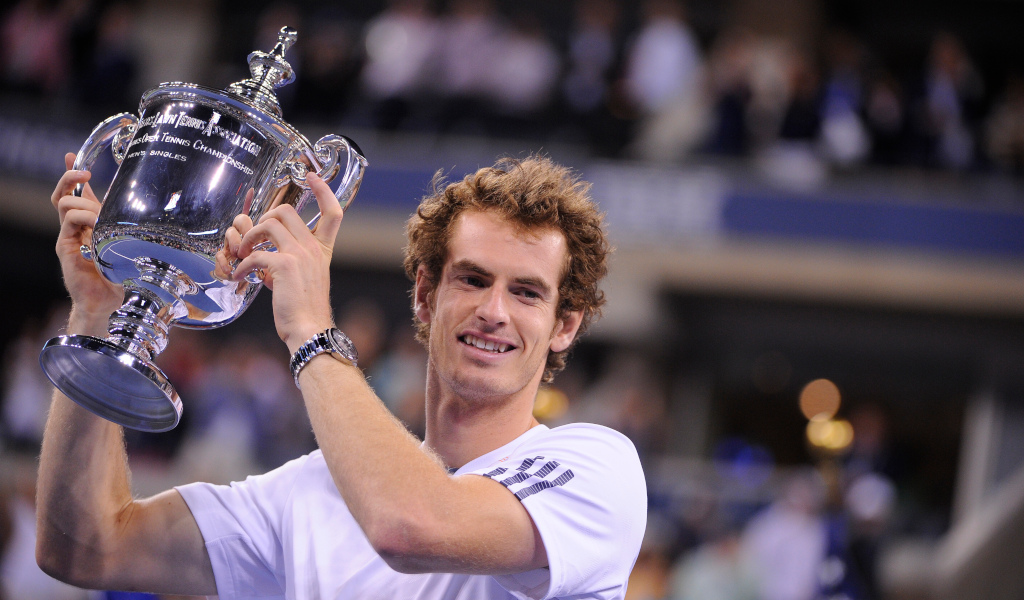 There had been no one even comparable to Murray in British tennis since Fred Perry in the 1930s before he arrived on the scene, and there doesn’t look like there is anyone waiting in the wings to take his mantle now either.

In short, what Murray has achieved has been done without any help from a successful system of development in British tennis. He is not a product of success, he is the success. He has defied the tide.

He has also defied injury too, often spectacularly. The hip injury that cost him two years of his career was actually taking hold when he was hauling himself to the world No 1 ranking. And, most remarkable of all, Murray came back to tennis this year with a metal hip – and has already won an ATP Tour singles title (and a doubles one for that matter).

Murray has been to the very top of the world in his sport, defying injury and a desperately sub-standard development infrastructure, and he has beaten the greatest players his sport has ever known to earn his legacy. That’s a claim that no one else in British sport can make – no one.

Lewis Hamilton is a great British sportsman. Of that, there is no question. Sir Andy Murray is just greater.