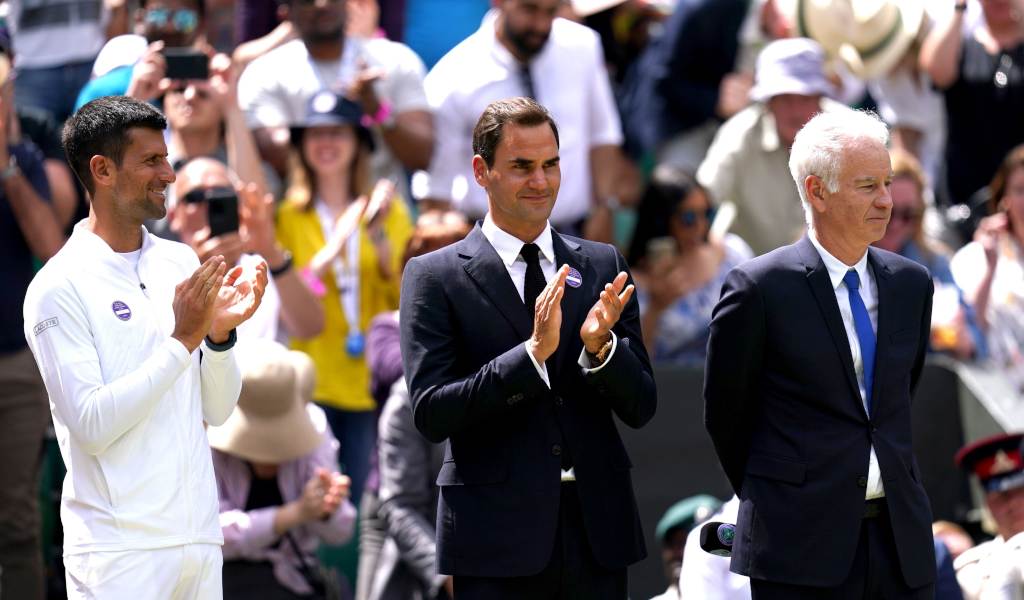 Despite his long absence, Roger Federer remains among the highest-paid sportsmen in the world as he approaches retirement.

While Federer’s earnings on tour over the years are impressive, the bulk of his money comes from sponsorships and commercial relationships.

According to Forbes, Federer has a sponsorship portfolio that is unmatched in the sports world.

He has built that impressive portfolio over a number of years of being tennis’ most marketable professional.

In 2020 Federer became the highest-paid sportsman in the world for the first time with only $6 million or so of the $106 million he banked coming from winnings and appearance fees.

By 2021 Federer had slipped to seventh on a list still dominated by footballers, prizefighters and basketball stars. By then with Federer largely inactive on the ATP Tour over 99 per cent of his money earned came from sponsorships.

Japanese apparel brand Uniqlo have made sure that Federer will be taking home serious bank until as late as 2028 when his ten-year $300 million deal expires.

Luxury brands clamour to get the Swiss Superstar to be associated with their products and services still due to his high-profile and generally positive public perception.

As Switerzland’s most prominent sportsman by some margin, he also serves as a sort of unofficial ambassador for the country as a whole and has partnered with Switzerland Tourism.

He also appeared in a promotional video for Switzerland Tourism appearing alongside Hollywood superstar Anne Hathaway.

Federer made a significant investment in Swiss athletic apparel company On back in 2019 and according to financial experts his stake could now be worth more than $300 million.

Even if Federer doesn’t step out on court once this year, he is still likely to be Tennis’ top earner.

Rafael Nadal may have gone ahead of Federer in terms of Grand Slams won but the Swiss great’s sponsorship earnings dwarf those of the Raging Bull.

Novak Djokovic has lost sponsors off the back of his Australian Open visa and vaccine debacle and is unlikely to attract the same interest as Federer.

Women’s star Naomi Osaka is set to become Tennis’ top earner despite her own injury woes keeping her away from the top ten.

Osaka’s 2021 sponsorship earnings comfortably outstripped those of Nadal and Djokovic, and if she can add continue her smart work off the court she might get close to making that Federer bank.

READ MORE: Roger Federer won’t pull a Tom Brady as he opens up about retirement fears