Why tanking is a cardinal sin in tennis: Never give up on the contest 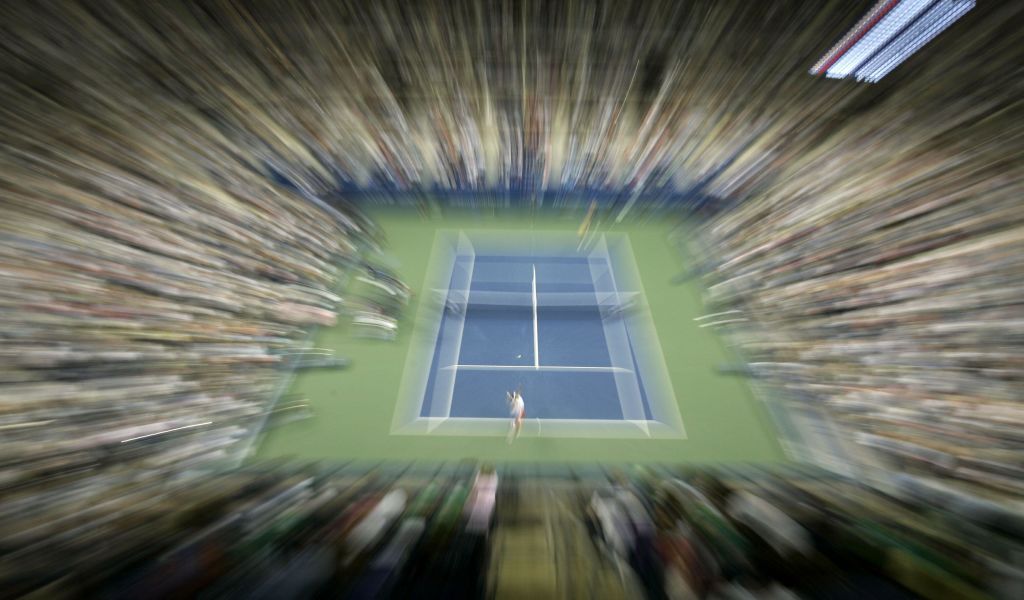 The sport of tennis takes a dim view of competitors giving up in a match and ‘tanking’ can even cost professionals penalty points and a fine.

Commonly referred to as ‘tanking’, giving up on a match before it is over when you are not injured, ill or in some way impaired is not only against the spirit of the game but there are clear rules against it in both the ATP and WTA.

A selfish professional might try to frame a capitulation against the backdrop of some sort of injury, and crowds are often skeptical when a player calls for the physio if they haven’t visibly injured themselves on court.

Despite many having some hard and fast notions of what ‘tanking’ looks like, it is a subjective call down to the officials and it is rare for a player to be called out on a swift descent unless their body language and play make it crystal clear they have given up.

The last notable instance of a player drawing a sanction for lack of effort was when Nick Kyrgios infamously tanked in his 2016 Shanghai Masters loss to Mischa Zverev.

Kyrgios might even have escaped sanction were it not for an accompanying tantrum and argument with members of the crowd and officials.

While tennis officials can be quite forgiving of professionals clearly giving up very few crowds are willing to offer the same leeway.

Since the return of fans to events in great numbers we have seen and heard how vocal crowds have voiced their disapproval for players who they feel are not trying hard enough.

The level of coverage the game now receives means that players are scrutinised for the slightest indication that they might be giving up.

For the crowds it might even be that a player losing their temper is seen in a better light than one who lets their shoulders drop or appears to be sulking.

Of course every group of fans is made up of different individuals and sometimes the fan favourites get a pass and are offered sympathy in a defeat even if they appear to have thrown in the towel early.

Many of the game’s gold standard players have a more never-say-die attitude, and giving up isn’t in their DNA.

Jimmy Connors and Rafael Nadal are examples of players who wouldn’t give up on a match until the final point was lost, and Novak Djokovic has become almost as dogged.

When it comes to contemporary ‘tanking’ the notable guilty parties are Aussie Kyrgios and Bernard Tomic.

Kyrgios appears to have shrugged off the tendency to give up but unfortunately his compatriot earned the nickname of ‘Tomic the Tank engine’ and his 2022 activity has largely been limited to ITF and Challenger Tour appearances.

Earlier this year Tomic challenged Kyrgios, his former friend, to a tennis match and then a boxing fight over social media.

Kyrgios responded by urging Tomic to seek help for his mental health issues in a spat that took place before the former’s run to the Wimbledon final.

Any player tanking also risks being associated with match-fixing which is the bane of sport at many different levels, but even if it isn’t for monetary gain giving up isn’t something tennis tolerates.

READ MORE: Novak Djokovic plays down injury concerns ahead of ATP Finals and ‘likes his chances’ for Turin title