Why tennis is the Greatest Sport no.2: Wimbledon

In part one of Why Tennis is the Greatest Sport, Lou Pye took a look at the mavericks of the game and why they make it so enjoyable. Let’s give you another reason.

There are so many fantastic tournaments around the sporting world – based on spectacle, tradition, competitiveness and many other factors – but one, for me, stands out as the greatest: Wimbledon.

Wimbledon takes place every year in the heart of the English summer and is stockpiled with all of the qualities needed to make a great tournament. The best players on tour come together to compete in the peak of the tennis calendar – battling it out to lift the famous silverware to declare themselves as champion.

Despite the tournament being 142 years old, the traditions stay the same. Since its inception, Wimbledon has been played on grass, and it remains the only one of the four tennis grand slams to stick to this surface – as the US Open and Australian Open have moved to hard court, while Roland Garros uses clay. The sight of the freshly cut, green grass ready for a fortnight of Wimbledon action is instantly recognisable – not just across tennis – but to any sporting fan.

The Wimbledon dress code is also steeped in history, as players are required to wear an all white outfit – another tradition that has been in place since its first tournament in 1877. We have become so used to seeing some of the sport’s greatest ever players – such as Roger Federer and Serena Williams – in all white as they make their way to title after title.

Centre Court is a stage that every Tennis player wants to perform on at least once in their career. Opened in 1922, it has been home to some of the greatest matches in Tennis history. Its aura has drove players on to heights that they were otherwise incapable of – not to mention the crowd – who can get behind anyone with the right attitude.

And who can forget the strawberries and cream? The default cuisine at Wimbledon which some say has been in place since 1877, the spectators go through on average 28,000kg of strawberries and 10,000 litres of cream a year – a staggering figure that is only likely to get higher as this tradition lives on.

The spectacle at Wimbledon never ceases to disappoint year-on-year.

Just take a moment to think of all the exhilarating matches that have taken place over the years, like the famous 2008 final where Federer and Rafael Nadal battled like Spartan warriors on court for just under five hours. Or individual moments of magic that stick in your mind such as Boris Becker becoming the youngest ever player to become a Wimbledon champion at just 17 years of age. 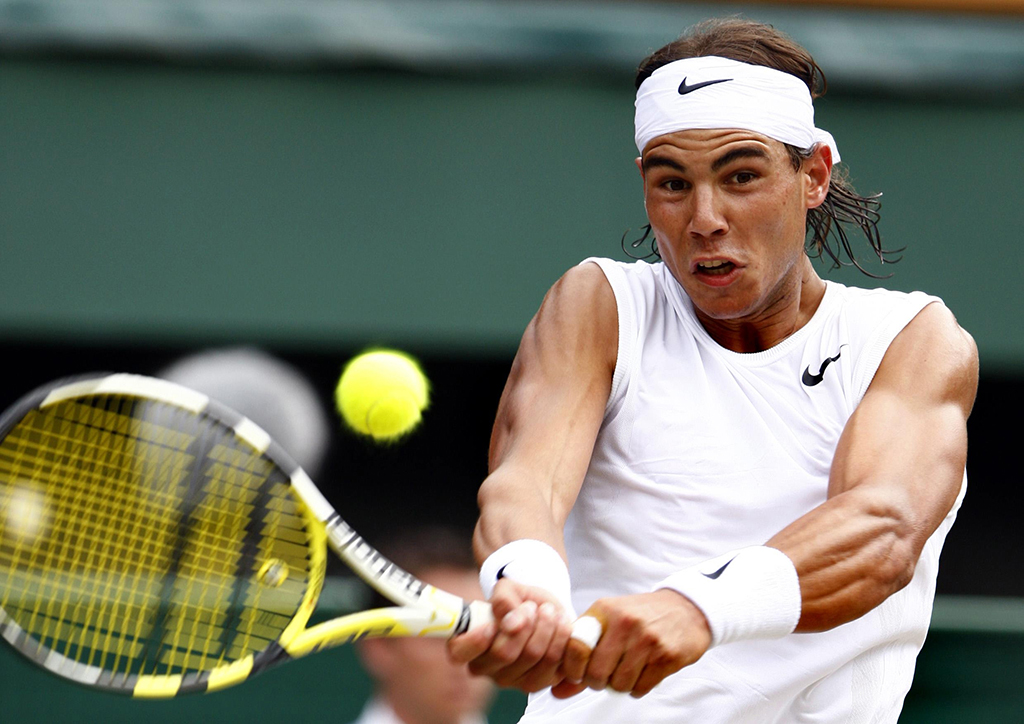 These are just two examples but i could give you an endless list of more. The Williams sisters dominating the women’s tournament for years on end, Pat Cash climbing the Centre Court stand to celebrate his triumph with his box, or the famous Bjorn Borg v John McEnroe tiebreaker showdown. What other sporting tournament can claim host to so many memorable escapades, while simultaneously adding more to the list every year?

Wimbledon has a history of unrivalled competitiveness throughout its 142 year memoir, which is highlighted by the classic showdowns its produced over the years. Everyone wants to win the big one – especially by beating their rivals! 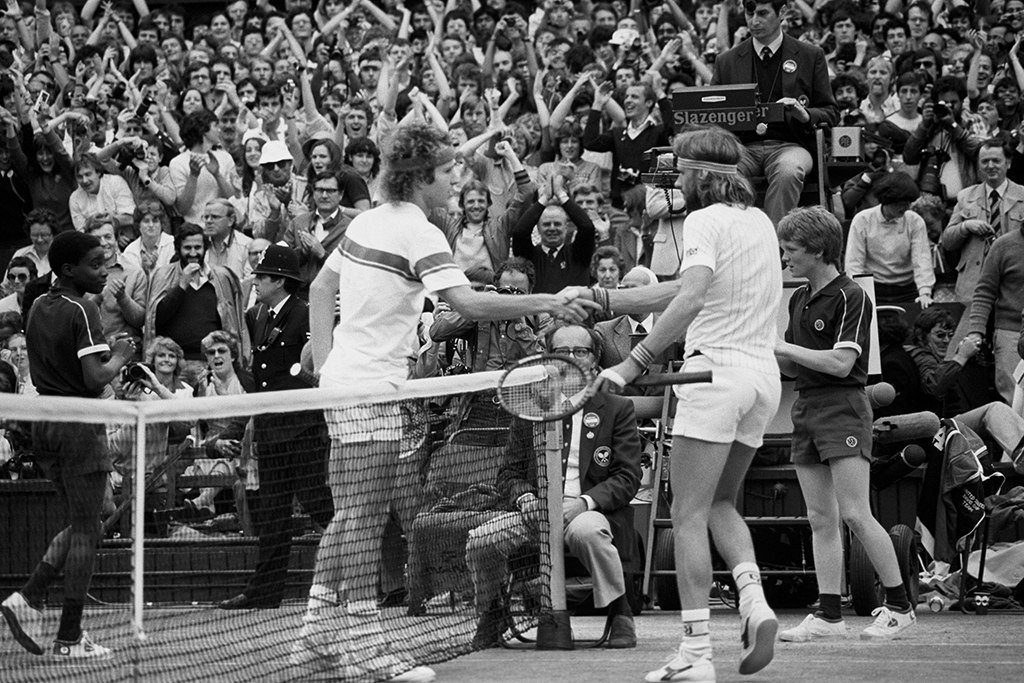 No other tournament in any sport can boast such an array of talented match-ups that have produced endless contests that will live long in the memory. Upsets, drama, domination – just some of the things involved in these rivalries that make them so great.

With Wimbledon being the heartbeat of the tennis calendar that players and fans alike wait all year round for with eagerness as to what the next one will bring – it is without doubt that this epic tournament alone – makes Tennis the greatest sport.