Why Tennis is the greatest sport No.3: Gender inclusivity 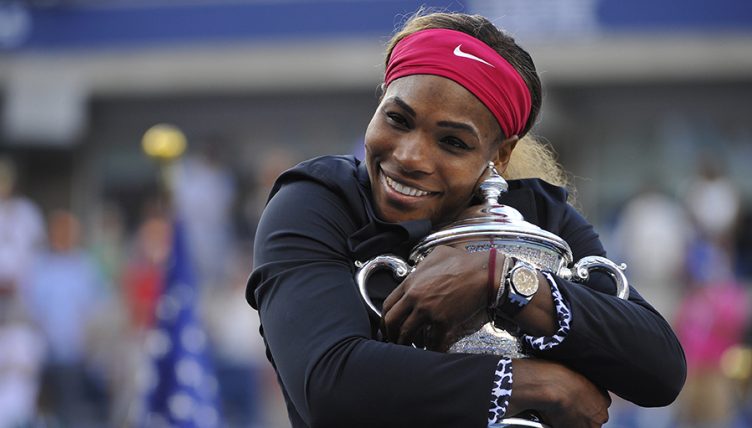 Louis Pye continues his series in which he explains exactly why tennis is the greatest sport, with a very important reason number three.

If you take the time to look through the archives of sport, male domination seems to be a recurring theme.

The most popular sports on earth have men at the forefront of them. With football you instantly think of Lionel Messi or Pele; cricket has the likes of Sachin Tendulkar and Brian Lara; while boxing displays the faces of Muhammed Ali and Floyd Mayweather. All sporting icons. But all men.

One major sport, however, bucks that trend: Tennis.

For every male legend, there is female counterpart just as deserving to sit on the tennis throne. You mention the names of Roger Federer, Bjorn Borg and Pete Sampras, and I come back and hurl the names of Serena Williams, Martina Navratilova and Billie Jean King, to name a few.

RELATED: Why tennis is the greatest sport No 1: The mavericks

Almost since the beginning of the modern tennis era, the sport has been both watched and played by men in equal measure. Both the men’s and women’s game have been present since the 1800’s, and even mixed double’s was introduced in the same century.

For comparison, in 1921 the English FA pledged a ban on women’s football matches taking place at male football club’s stadiums. It took half a century before that ban was eventually lifted in 1971.

Tennis still wasn’t perfect, but compared to other major sports, it was still a long way ahead.

Billie Jean King came in and revolutionised the women’s side of the sport in the 1970’s, helping form the women’s tour in 1970, while becoming the first woman to earn $100,000 in a season. Beating Bobby Briggs in the famous “Battle of the Sexes” encounter in 1973 only enhanced the profile of the women’s game further to shape the gender inclusivity that the sport displays today.

RELATED: Why tennis is the greatest sport no.2: Wimbledon

Skip forward to the present day, and while other sports are making strides to include both genders, tennis still stands alone in incredible (or not so incredible depending on what way you look at it) isolation as the sport that includes gender equality like no other. It is the sport that can go toe to toe with its male peers in terms of consistent media coverage. Prize money still swings in favour of the men’s game, but compared to other women’s sports, tennis players earn a significant amount more.

And this is all why tennis remains the greatest sport on earth. It is unique. It keeps up with the times that we live in, where men and women should be on a level playing field. Watched and played by millions, it sets a shining light on young women from all corners of the globe who want to be successful, not just in the sport, but in life as a whole.

If other sport’s follow suit, tennis can quite rightly claim to have pioneered the way.